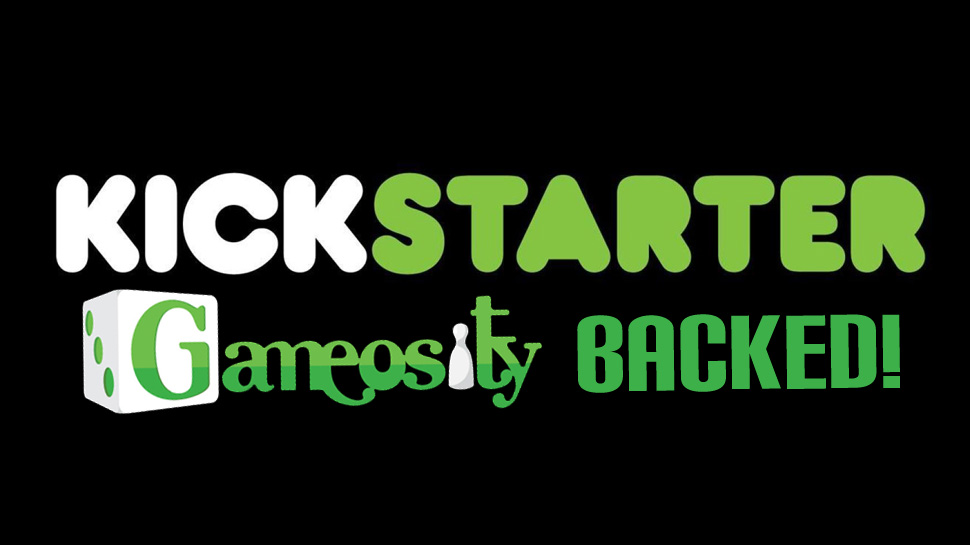 We’ve done a bunch of Kickstarter previews and news segments recently, but it’s been a while since we talked about the projects that we ourselves are backing.  I wish I could back each and every one of those unique snowflakes, but the cat’s demand food and Jess gets annoyed when I try to pass off board game delivery boxes as furniture.  So, in the interest of fiscal responsibility, I pick and choose my KS projects as best I can.  And today, I wanted to pass along my currently-backed projects, as well as one that I am on the cusp of grabbing.

Let’s get started with ships, both of the sailing and space varieties!

Backing Islebound is sort of a no-brainer for me.  Ryan Laukat has designed some of my favorite games (8-Minute Empire: Legends, Artifacts Inc., The Ancient World).  I missed his Above and Below Kickstarter ::shakes fist to the heavens:: and I won’t miss out this time!  Laukat is sort of a one-man band, designing and illustrating his games himself, and I haven’t been disappointed by anything of his I’ve ever grabbed.

Islebound promises to be a beautiful worker placement game, but particularly interesting to me is the idea that you can focus on several different paths to victory (diplomacy, raiding, trade); games with those kinds of options (done well) always interest me.  There isn’t any gameplay video of it yet (the KS page promises ‘coming soon’), but it is packed with Laukat’s signature gorgeous artwork and this definitely a case of a designer having instilled in me the confidence to invest up-front.  Of course, I’m looking forward to video of actual gameplay, but for now, I have no reason to doubt this one.

Islebound is funded and has already raided its first of several stretch goals.

Unlike my partner-in-crime Rob, I rarely go for solitaire games –

– but this one absolutely caught my attention, so much so that I grabbed the PnP files from the Kickstarter page and made myself a copy, to see if my intuition about it proved correct.  I was not disappointed.

Evocative of another of my favorite games ever (The Captain Is Dead), Deep Space D-6 has you in control of a starship as it makes its way through a journey fraught with danger.  Each turn, you will roll the crew dice and assign them to various sections of the ship as you attempt to thwart alien attackers and evade all manner of threats, both internal and external.  With just enough dice-manipulation and loads of luck, your mission is to get through the threat deck before your ship is blown away.  Easier said than done, in the best possible way.

The stark visual style is beautiful (in a completely different way than, say, Islebound) and the gameplay is crisp and intuitive.  Quick turns and the random threat deck make gameplay incredibly inviting, and I found myself playing ‘just one more game’ many games in a row when I probably should have been doing other things.  As I said, I rarely solo-game, but Deep Space D-6 is fun and tense and quick enough that it has me absolutely intrigued.

Also, custom dice (though, to my great sadness, not etched) and a small box size make it practically engineered to separate me from my wallet (though at $15 for US and little more for EU and elsewhere, it’s not even taking that much).

Deep Space D-6 is funded and has already blasted through its first stretch goal.

So, that’s it for games that I have currently backed.  However, finances allowing, there is one honorable mention that may yet grab my backing.

No, I didn’t add this because it’s a few hours from lunch and I totally missed Bagel Friday this week (ok, not only because of all that).  Burger Up is a card-drafting and set-collection game that is all about making the most epic burger you can manage, or, at least, that is being ordered at the time.  Players will snag ingredient cards and build up their burgers, only topping them when they have reached apex deliciousness.

Andrew:  What?  No, not that…although this game could only be made cooler with dinosaurs…

Anyway, Burger Up looks like it could be a great little filler game with fun art and approachable gameplay.  As you build your burger, you will need to match the requirements of the previous ingredient as well as the goal of the order.  Each card is dual-facing, letting you swap and plan your path to perfect patties as necessary.

The only reason I haven’t pulled the trigger on Burger Up yet is, oddly, because in the video it seems like a bit of a space hog, which is sort of the opposite of what I am looking for in a light, portable game.  But I’m sure that as the KS draws to a close and I get that 48-hour reminder, I’ll find myself backing it.

Burger Up is well past funded and has served up five stretch goals already, with more to come.

So there you have it, folks, my Kickstarter roundup at this point.  Are there any projects you are backing right now?  What turned you on to them?  Let us know in the comments below!