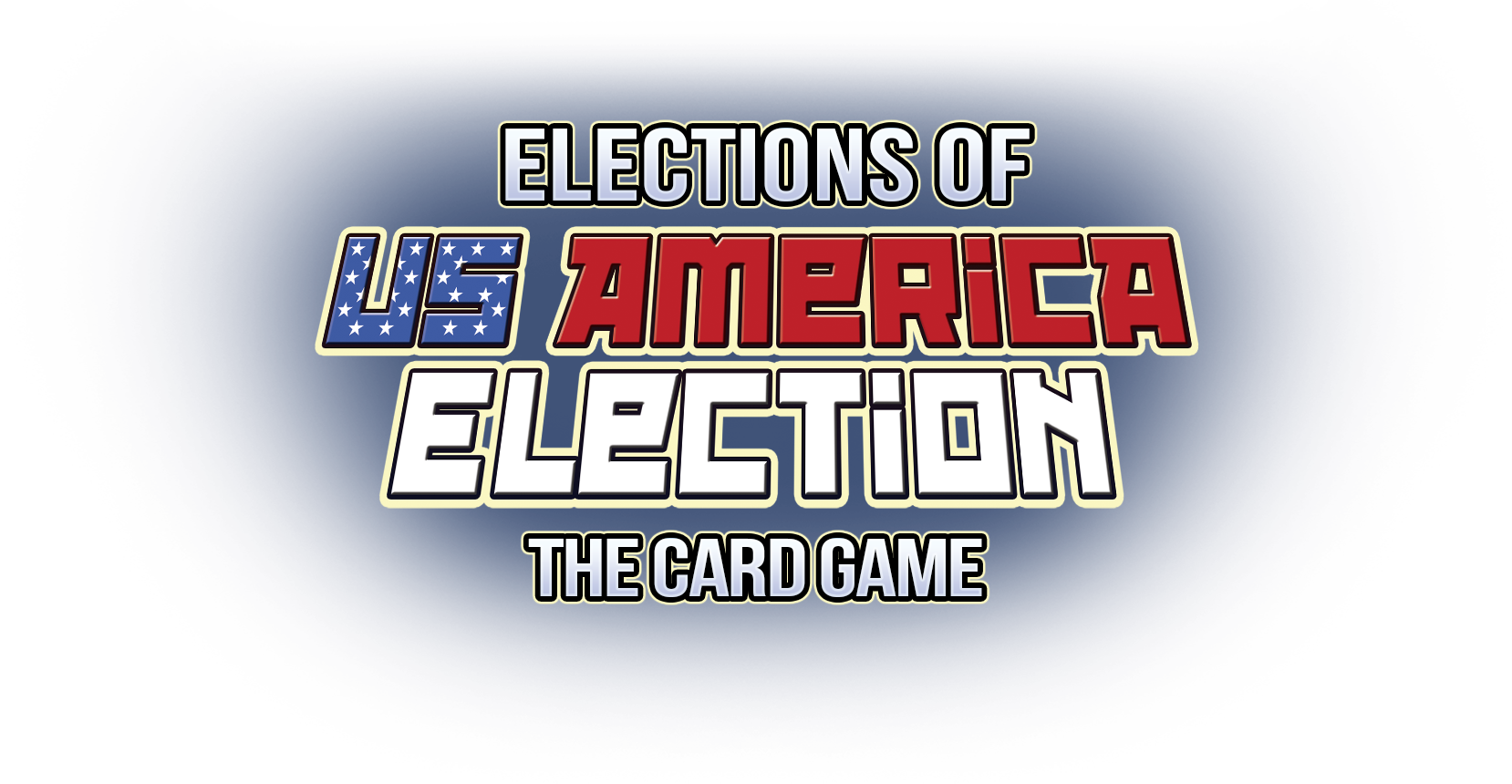 Bald Eagles! Hot Dogs! Hand Guns! How more American can one game get?!?

Elections of US America Election: The Card Game is the board game baby of Wonkette (a political satire site) and game developer Auroch Digital. Infused with a dark sense of humor over our current political landscape,  this 2-6 player game lets players campaign for votes for their favorite candidate. You can choose from politicians like Hillary Clinton, Donald Trump, and Bernie Sanders, as well as some fantasy candidates, like Cthulhu and Abraham Lincoln (What a pair!).

The game was designed by Dr. Tomas Rawlings, who is known for his work on titles like Star Wars:The Battle for Hoth and Call of Cthulhu:The Wasted Land, and Rebecca Schoenkopf, owner, editor and publisher of Wonkette.

In the game you will campaign for your chosen candidate by playing ‘Wonk Cards’. These cards include team members or dirty tricks to play on your opponents. Players vie over the 50 states, each of which has a number of voters that you can claim if you have boosted your campaign enough. Once all 50 states have been claimed the game ends with the election of the new president! 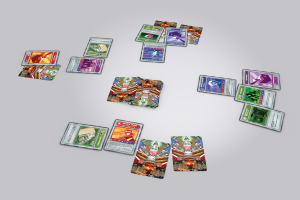 The deck of cards is designed with regular playing card designs included so if you decide you would rather play poker or Texas Hold’em, you can use your Elections of US America Election: The Card Game deck.

The game is doing really well on Kickstarter. With 20 days left to go it has already raised $15,168 of its $30,042 goal. For a pledge of about $20 you’ll get 1 copy of Elections of US America Election: The Card Game, but if you are looking for more mudlslinging goodness then up your pledge to $40 to get the game with “Extra Game Modes”. This is a Limited edition print run. You’ll also get a copy of Auroch Digital’s Narcoguerra (a video game about Drug Wars, available on PC/MAC/Android). There are a bunch of other levels fro backers, so head on over to the Elections of US America Election: The Card Game Kickstarter to pledge now. Who knows? Maybe you will end up as our next president!