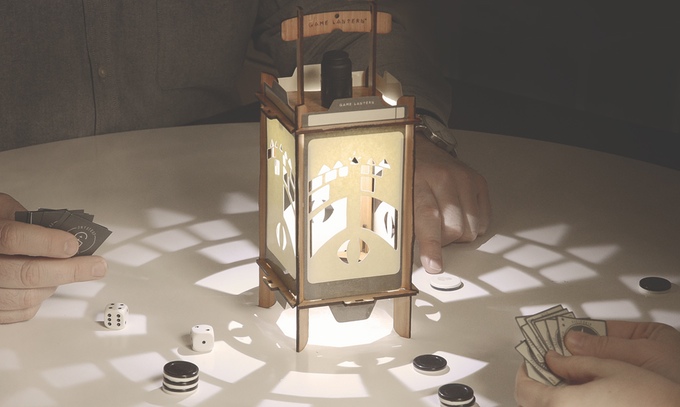 Jess: Recently, one of my favorite Let’s Player’s, Markiplier, released a video about his opinion on the state of Youtube called Youtube Has Changed. It’s a great video and if you have time you should go watch it. He expresses the idea that Youtube has been moving away from smaller and more innovative creation to larger, money making products. It is an upsetting, if perhaps perfectly understandable, trend that sometimes happens in creative communities. Thankfully, from my perspective, the board game industry is doing the opposite.

I started getting serious about my board gaming several years ago and over time I have watched the American creator community blossom.I have seen exciting new ideas being created through the use of self publishing sites like The Game Crafter. I have seen overwhelming support for designers on crowdfunding sites like Kickstarter. Testing grounds like Unpub are amazing resources and let designers and players have an open dialog about games. The times that I have been able to meet with designers, publishers, reviewers, and fans, I have been super impressed with their openness, excitement, and genuineness.

A new Kickstarter, called Larklamp, really encompasses that spirit. Lumo Amuzo, a video game designer for video games at Lucas, Double Fine, Hololabs and Ubisoft studios, has turned his attention to creating an innovative board game using light. His lantern style “game console” uses interchangeable heavy paper stock panels to create patterns out of light that form the board for your game. It is an ingenious mixing of video games and board games in a way I have never seen before and I believe that the community that surrounds board games is making projects like this possible.

The first game for the Larklamp that will be released is called Snyxtrap. Players will use trap tokens to catch a Snyx, a mischievous faye creature that looks like a butterfly. Players can use their spells to lure the Snyx into their traps and away from their opponents. The first one to catch it wins! It is a light game for 2-4 players that can be played by the whole family in 10-20 minutes.

This game might not become a staple for every household like a Playstation or X-Box might, but this is the right step towards fostering imagination and expanding our ideas of what makes a game. I am beyond thrilled to see these concept games breaking out of the mold and taking risks. That is where we should be going. Experimental game design can bring about some seriously awesome ideas and growing the community to support it is key.

If you would like to check out more about Larklamp head on over to the Kickstarter and consider supporting this really awesome idea. You can get a whole Larklamp system and a copy of Snyxtrap for only $49.

I am seriously hopeful for the future of games and I cannot wait to see what comes next. I really hope that designs like this will inspire new game designers. I also encourage everyone to get involved, make friends, and support each other. By reinforcing our community, we make ourselves stronger. Go team Board Game Fun Havers! (that name may be too long).

What innovative games have you seen/played? How do you feel about the state of the board game world? Let us know in the comments below!

One thought on “LarkLamp and My Hope for Game Design”