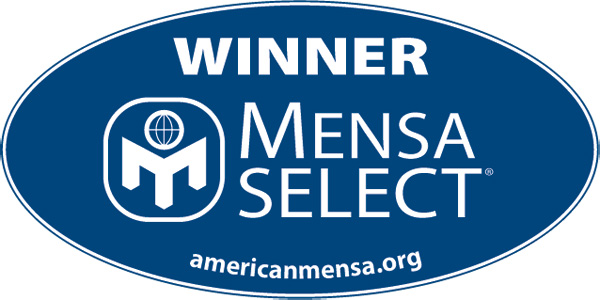 Every year Mensa holds the Mind Games competition where game manufacturers can submit their games to be reviewed by members of American Mensa. 300 players will sit down to play and judge the numerous games that came out in the last 2 years. It takes around 42 hours of solid board gaming to narrow down the field to just five winners.

Chief Judge Greg Webster said “Our judges have the great pleasure of reviewing some of the best new tabletop games out there. We are happy to be able to provide valuable feedback to all of the competing manufacturers.”

So with no further ado, this years winners are… (cue drum roll please) 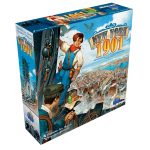 Produced by by Blue Orange Games, New York 1901 is a 2 − 4 player Card Drafting/Tile Placement game, designed by Chénier La Salle, where everyone is trying to build skyscrapers in the iconic city of New York. 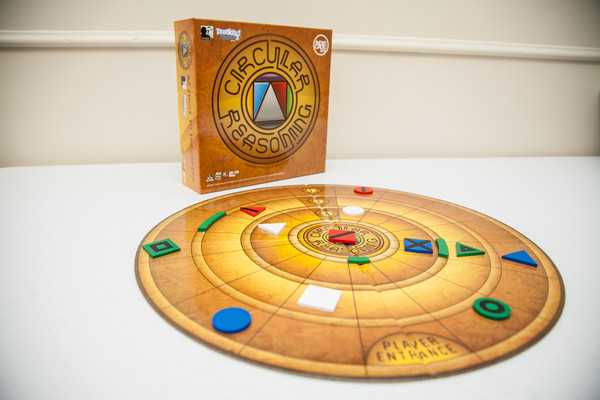 Circular Reasoning was designed by students, Tomer Braff and Edward Stevenson, and produced by Breaking Games. This abstract strategy game for 2 − 4 players is a race to the center of an ever shifting circular board. 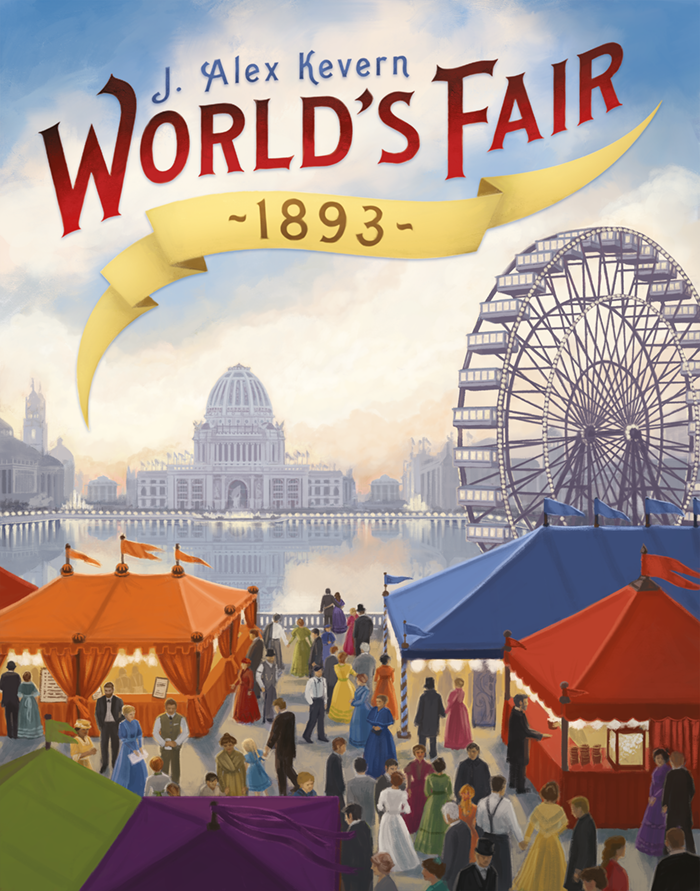 Designed by J. Alex Kevern and produced by Foxtrot Games, World’s Fair 1893 is a 2 − 4 player Area Control game with card drafting. Everyone is trying to earn reputation as organizers for the fair to get amazing exhibits to put on display.

Favor of the Pharaoh 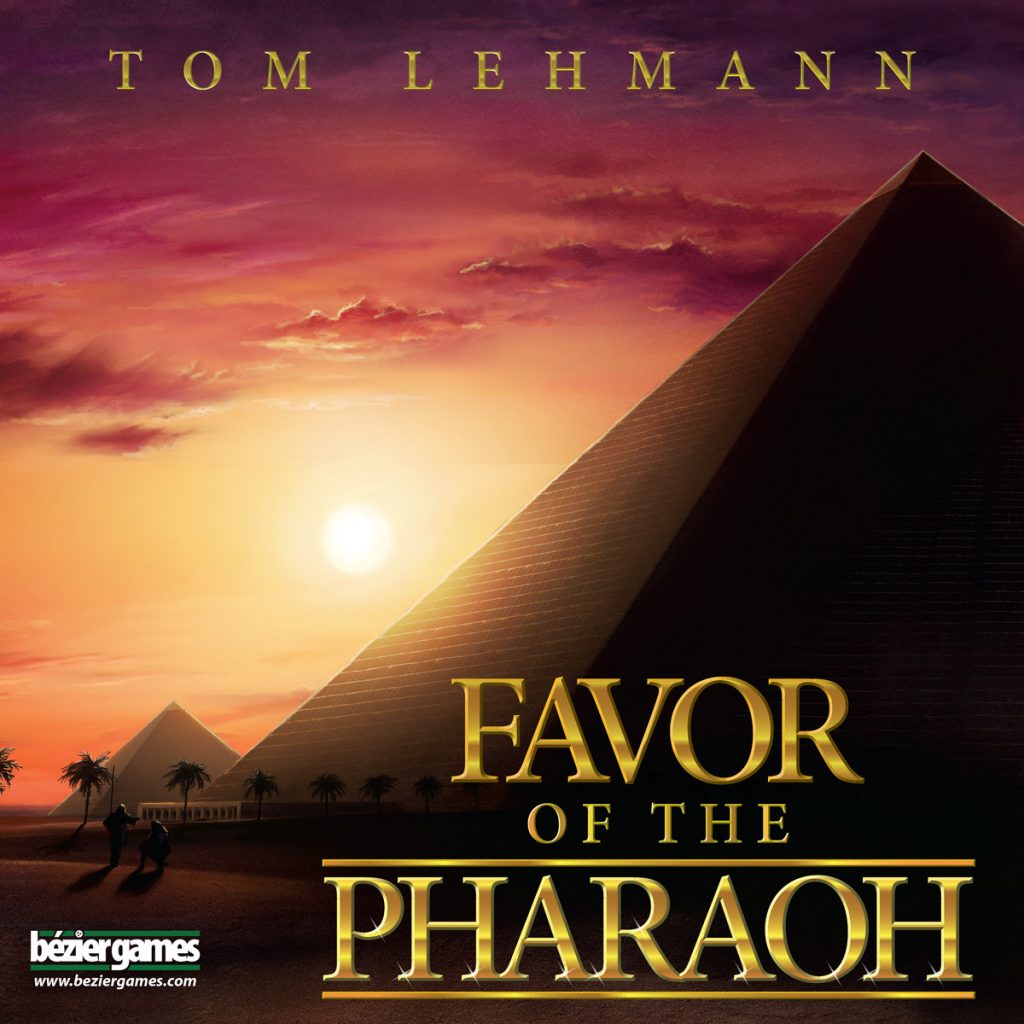 In Favor of the Pharaoh 2–4 players are competing for… the favor of said Pharaoh. This 2-4 player game uses dice to build influence along a track. The game was designed by Thomas Lehmann and published by Bézier Games, Inc. 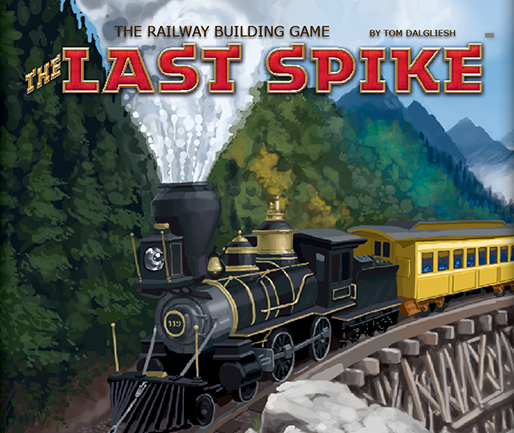 Tom Dalgliesh’s 2 − 6 player tile placement game, The Last Spike,is a semi-cooperative game where players are trying to build a railway from St. Louis to Sacramento. The game was published by
Columbia Games.

Congrats to all the Mind Games  winners! Each of these games are Mensa guaranteed to be challenging, easy to learn, and, above all, FUN! Entries for Mind Games 2017 will start being accepted in late fall of 2016. For more info visit mensamindgames.com.