So when I was a kid, I had the floppy disk for Battle Chess! That Commodore 64 game blew my mind with its awesome graphics and animated pieces. 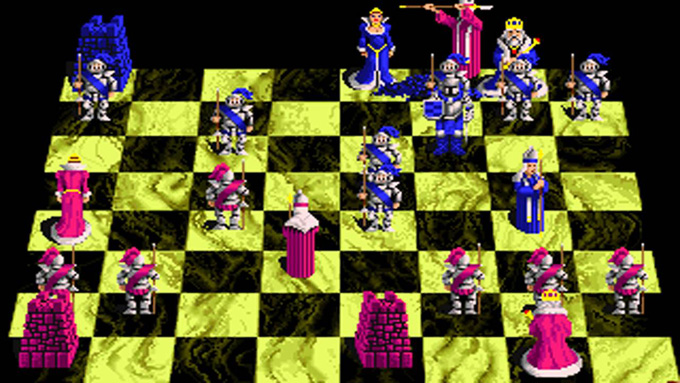 Now, it being the present, people have come to expect more out of their virtual reality board games. We have seen what VFX Wizard Phil Tippett can do with his work on films like Jurassic Park, Robocop, The Force Awakens. Who didn’t want a copy of his “Holo Chess” featured in Star Wars? Well now is your opportunity to live the dream! 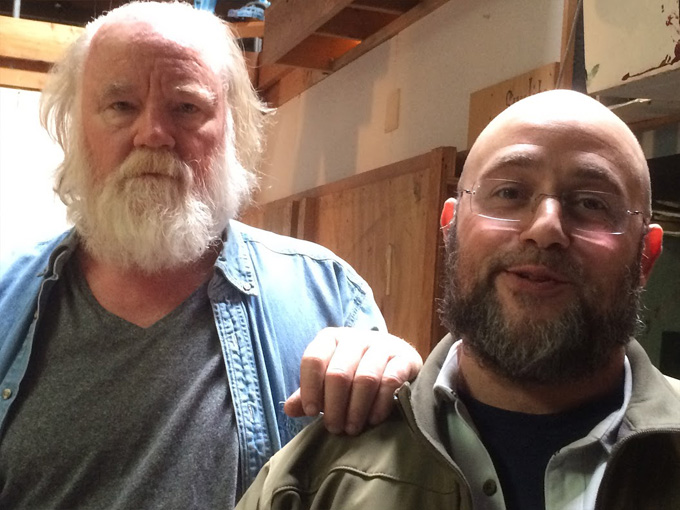 Phil Tippett and HappyGiant, a mobile game developer, have teamed up to create HoloGrid: Monster Battle. It is a hybrid board game, collectible card game (CCG), and digital augmented reality game. Like a CCG, you’ll get physical cards to form a deck. These cards will give you creatures and affect the game board in the AR platform.

For those without the tech you can actually play the physical board game version as well. The full game will come with an app for iOS and android, fold-able tablet+phone stand, 2 card packs that include 2 champions, 6 minions, 5 spell cards, and 1 board card. If HoloGrid meets its stretch goals, the game will  include a large game board as well. 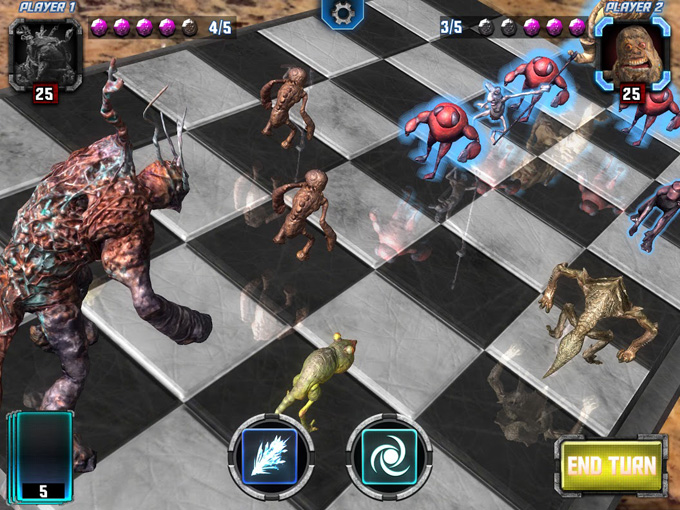 Jess: The game looks pretty slick. I love how much work these guys put into animating each and every creature. They use a process called Photogrammetry, where technicians scan and map out models just like they do in movies like The Force Awakens.

“We’d been doing experiments with Photogrammetry, but more on museum level artifacts,” said Mike Levine (Veteran of LucasArts). “At the same time we began exploring doing projects with Tippett, we had the idea, ‘What if we tried this on some creatures?’ The results blew us away. That’s really where this idea was born.”

The price of the game is pretty reasonable. You get 1 copy of Hologrid and your name in the “Battle Backers” credits on HoloGridMonsterBattle.com, plus project updates and a digital wallpaper set featuring art from the game & the work of Phil Tippett for a pledge of $25. The project is estimated to ship in November 2016 so it will make a fantastic holiday gift for any sci-fi/board game lover. Learn more about HoloGrid: Monster Battle on the Kickstarter campaign page.