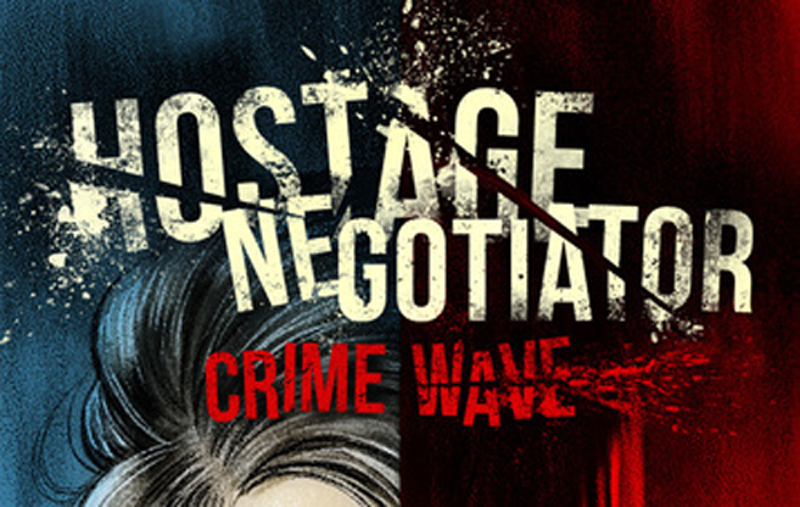 Hostage Negotiator, by Van Ryder Games, is one of our favorite solo games. It’s packed with intense action and difficult choices. Coming this July there will be even more exciting action with the upcoming Kickstarter for Hostage Negotiator: Crime Wave. This expansion is a stand alone so you won’t have to buy the original to enjoy it, but if you want to get the full experience, you can combine the two sets! 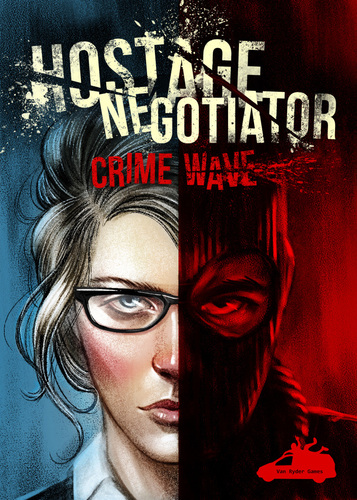 The Crime Wave box will be extra large so you’ll have room for the original game plus all the new Abductors, Conversation Cards, Terror Cards, Demands that come with it.  Efficiency in packaging makes us happy!

Van Ryder Games also announced that the next three Abductor Packs have some awesome designers behind them!

The first is designed by Morten Monrad Pedersen (Viticulture, Tale of Two Cities, Scythe). His pack makes the Abductors hostages as well! You’ll need to rescue people from a cult who may or may not want to be saved. 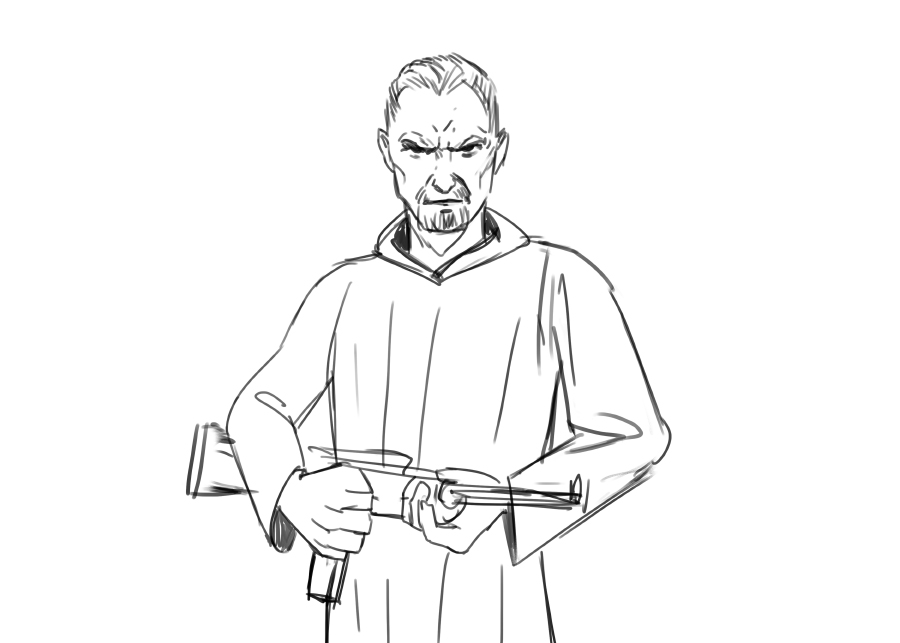 The second abductor pack was created by Kevin Wilson (Descent, Civilization, TMNT). A father has kidnapped his children from his ex-wife and seems more than a little unhinged. Can you save the kids in time? In this pack you’ll have the help of the ex-wife to try to talk the father down. 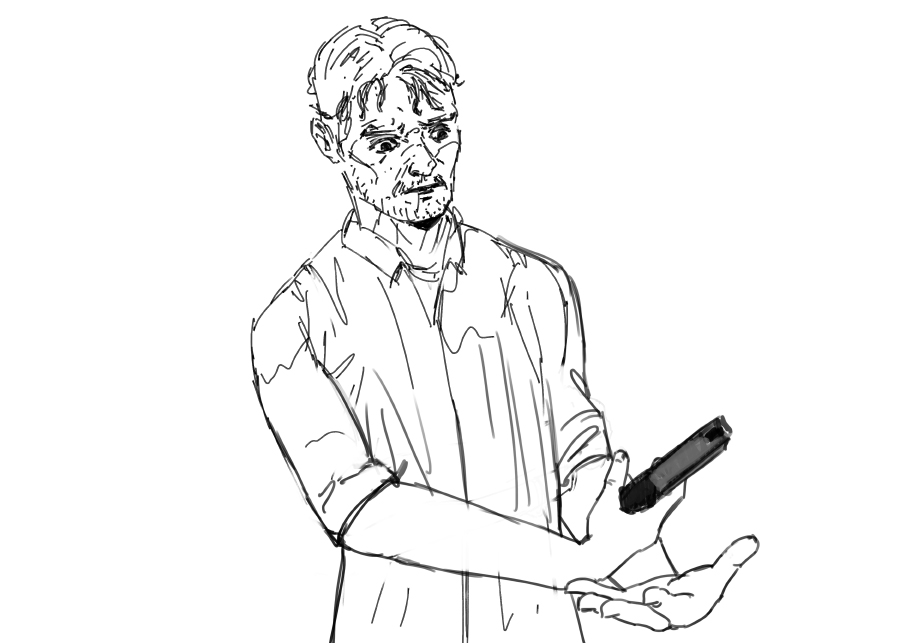 Lastly, Evan Derrick (Dark Moon) has designed an intense face-off between you and a jealous rival. This negotiator has always lived in your shadow and now she wants revenge. How well will you do against an enemy that knows all of your moves? 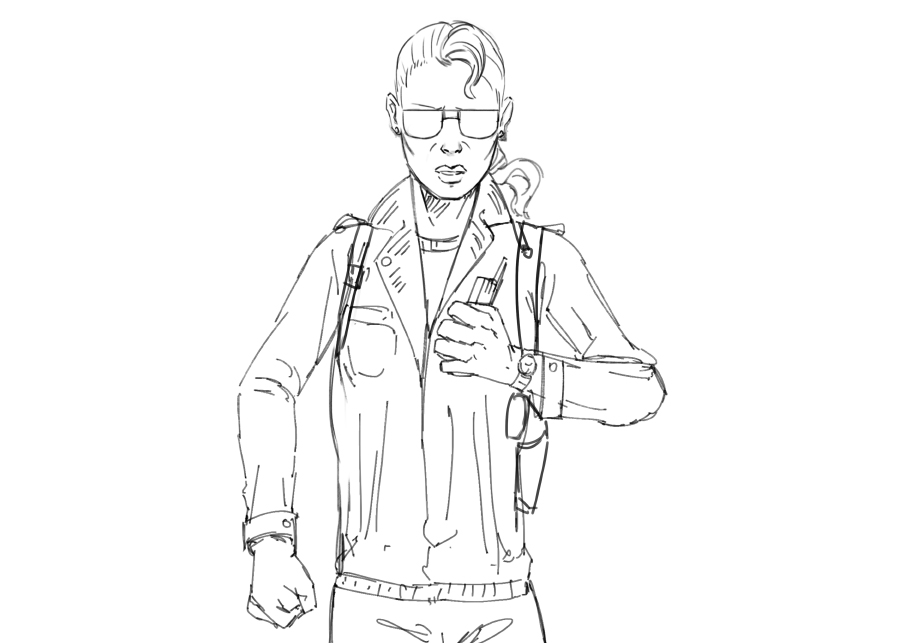 Jess: The Hostage Negotiator: Crime Wave Kickstarter starts July 25th! Van Ryder Games says there will be a bunch of awesome stretch goals, so we’ll be vibrating with excitement until the wait is over. If you would like to learn more about Hostage Negotiator and its abductor packs check out our reviews: