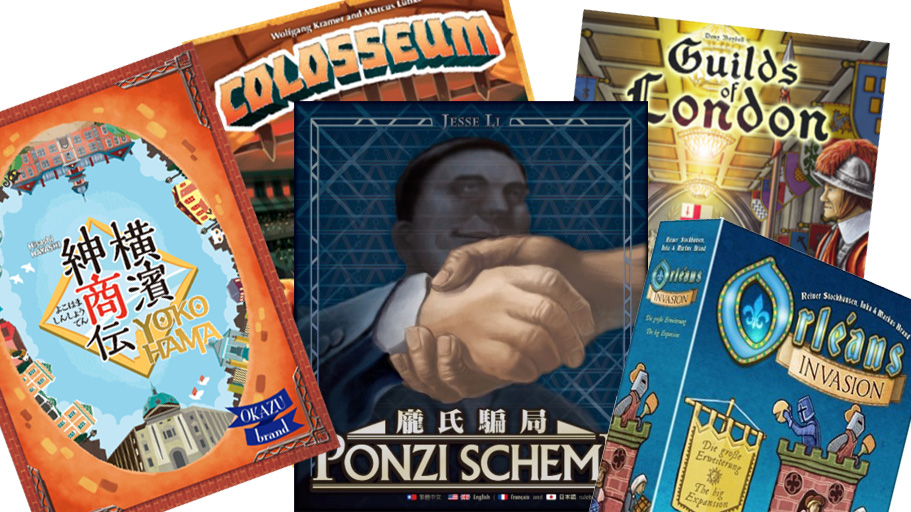 We love Tasty Minstrel Games so it is fantastic to hear that they have a ton of games on the way. Here is a run down of games they have scheduled: 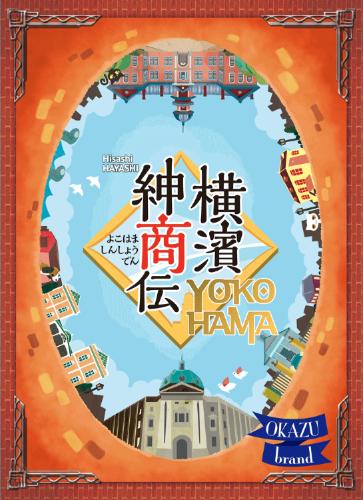 From the creator of Trains and Sail to India, Hasashi Hayashi, Yokohama is a 2-4 player game where everyone is competing to see who will become the greatest merchant of the Meiji period! TMG discovered the game at the Tokyo Games Market and is now bringing it to US audiences via Kickstarter. If you are attending the Origins Game Fair, you can check out the TMG booth for demos.

Jess: The game looks massive. I can’t wait to check it out later this month. I just hope our gaming table is big enough! 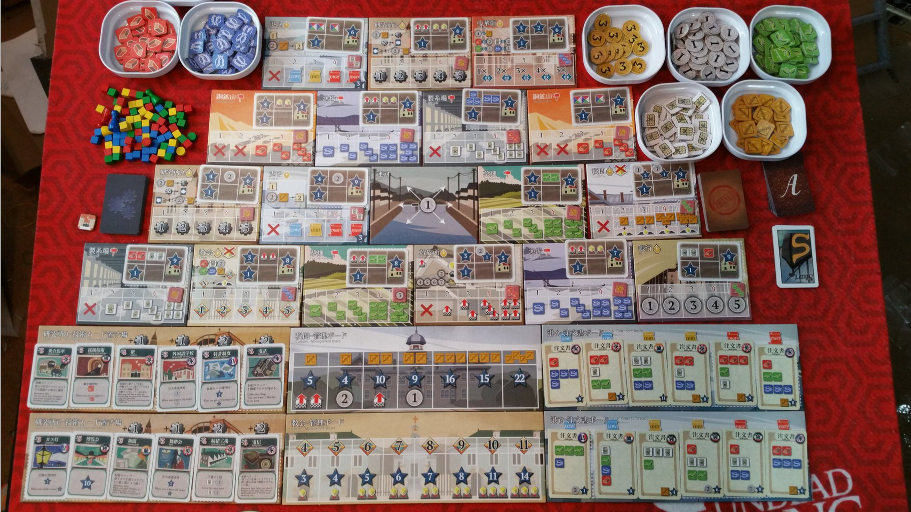 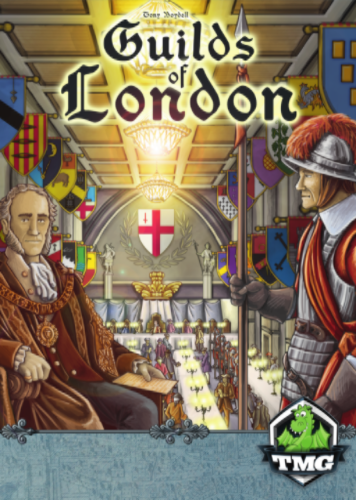 Anthony Boydell, designer of Snowdonia, has created Guilds of London has created a 2-4 player game where you are trying to gain influence over the guilds of London in order to be named Lord Mayor. The game uses cards which can be played in 3 different ways. Guilds of London will be released in early August, but TMG will also have a limited stock at Origins for sale. 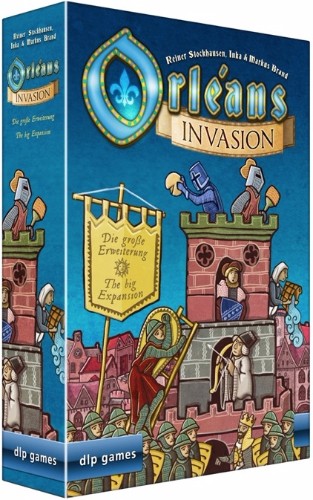 Orléans is getting its first big box expansion! TMG is looking to release Orléans: Invasion at Gen Con, but there is no official date as of yet. The expansion is compatible with both the standard and deluxe versions of the base game 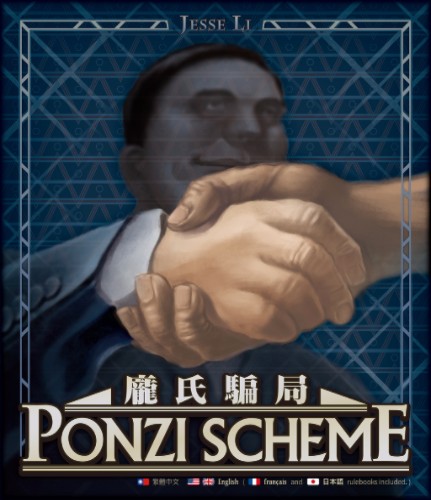 Coming late this summer is Ponzi Scheme, a 3-5 player card drafting game, by Jesse Li, designer of Guns & Steel. As a unscrupulous investor, you’ll be in charge of your own fraudulent investment schemes. Just be careful. If you go bankrupt the game is over and your competitor who managed to scam the most money wins. TMG reports this one might be ready for a pre-release at GenCon, but should be out late this summer no matter what. 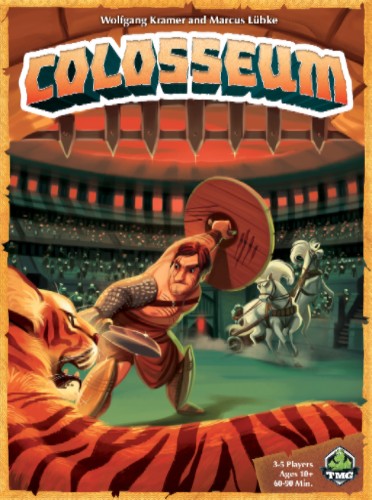 Last up: Colosseum – Emperor’s Edition. TMG is re-releasing this Wolfgang Kramer/Markus Lübke classic. Kickstarter backers will be getting their copies by January 2017. The general public will have to wait a little longer for this 3-5 player strategy game, but if the pictures from the Kickstarter are any indication, the game will be worth the wait.

Jess: It looks like Tasty Minstrel Games has their work cut out for them putting out all these great games. I just can’t wait to play them all! You can check out demos and perhaps buy a copy or two at the TMG booth at Origins, Dice Tower Con, and GenCon.

One thought on “What’s New With Tasty Minstrel Games”