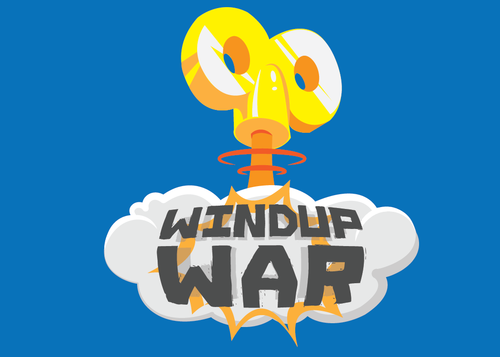 Jess: War…War never changes. It only gets cuter…

What happens when toys go to battle? You get Windup War: the Cutest Combat Card Game

Designed by Jessica Chu and Katie Khau and published by Bellwether Games, Windup War is a programmatic game for 2-6 players. Each general will get to choose one of 6 toy factions, including Tin Soldiers and Dinosaurs, and then play cards face-down to set up orders for your soldiers to follow. 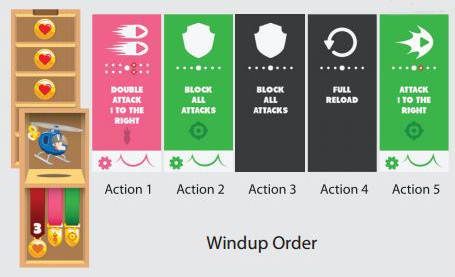 Once all cards have been placed, players will simultaneously flip over their cards and resolve their actions in order. Actions can be anything from attack in 1 direction to blocking and retaliating to setting bombs to blow up later. If a unit takes damage from an attack it loses 1 heart and once it has have lost all hearts it is destroyed. Lose 3 units and you are eliminated from the game. Last player standing wins!

Jess: For $16 you get the game, which comes in a really nicely designed box, plus all stretch goals. I really like how the faction each have their separate containers within the box making it really easy to organize. I’m also a sucker for boxes with magnetic closures. 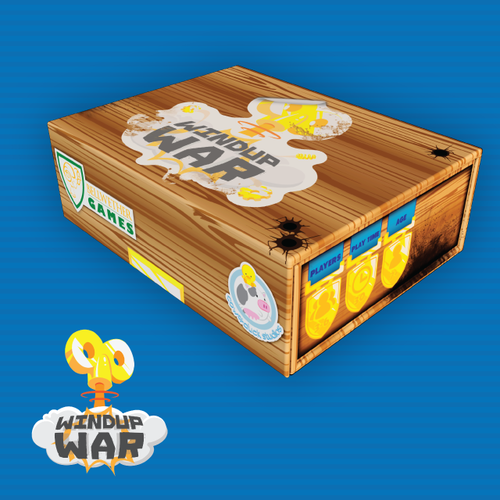 Jess: Windup War looks super fast and fun while still challenging you to out-strategize your opponents. The real winners for me though are the raptors. Just look at them! Tiny helmets and all! Run on over to the Windup War Kickstarter campaign and pledge now so we can all enjoy some armored, raptory goodness! 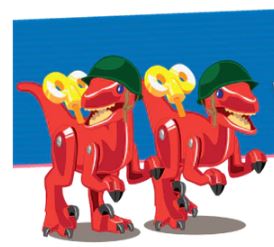