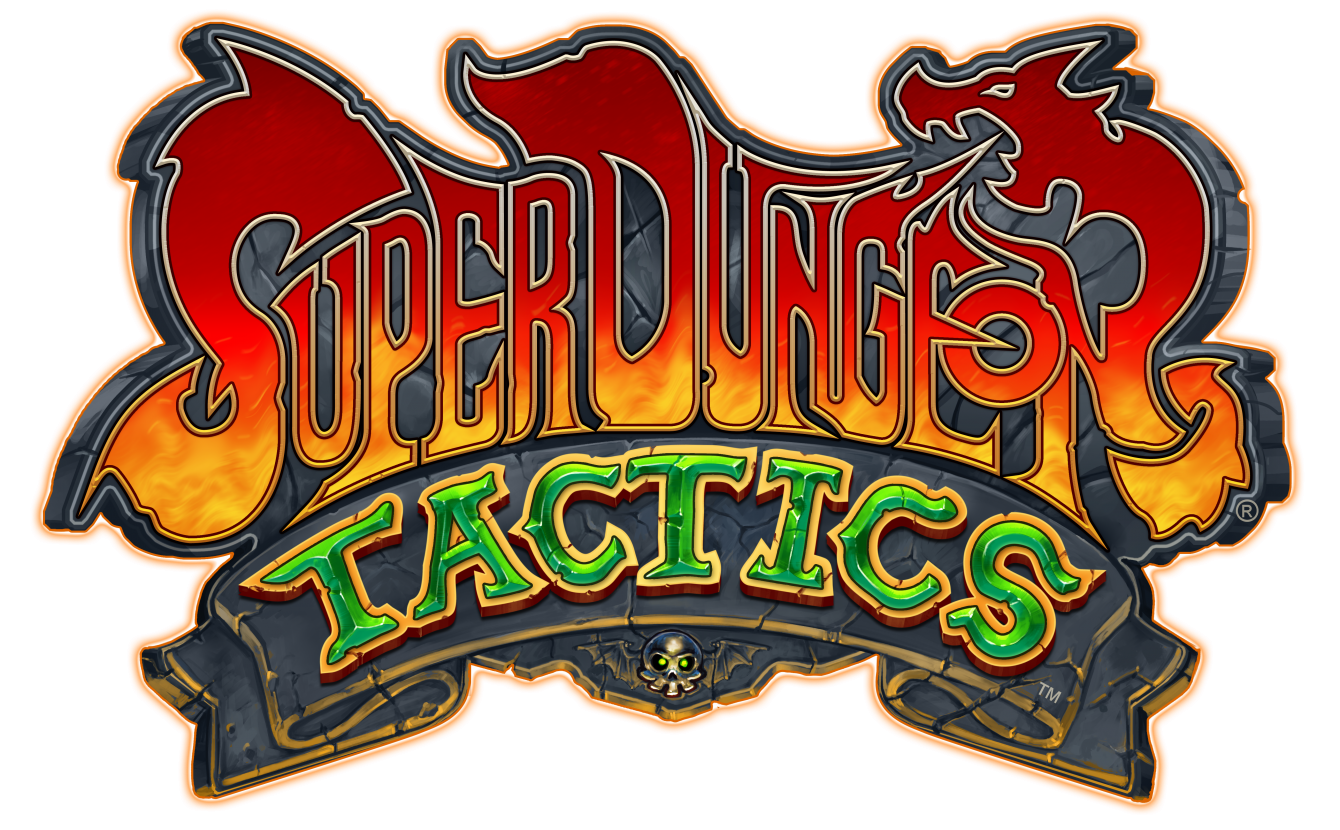 Super Dungeon Tactics, the board game based on digital game mechanics, has come full circle and has been translated into its very own video game!  Underbite Games has brought the dice rolling adventure game to Steam and for a limited time it has a 10% off launch discount! 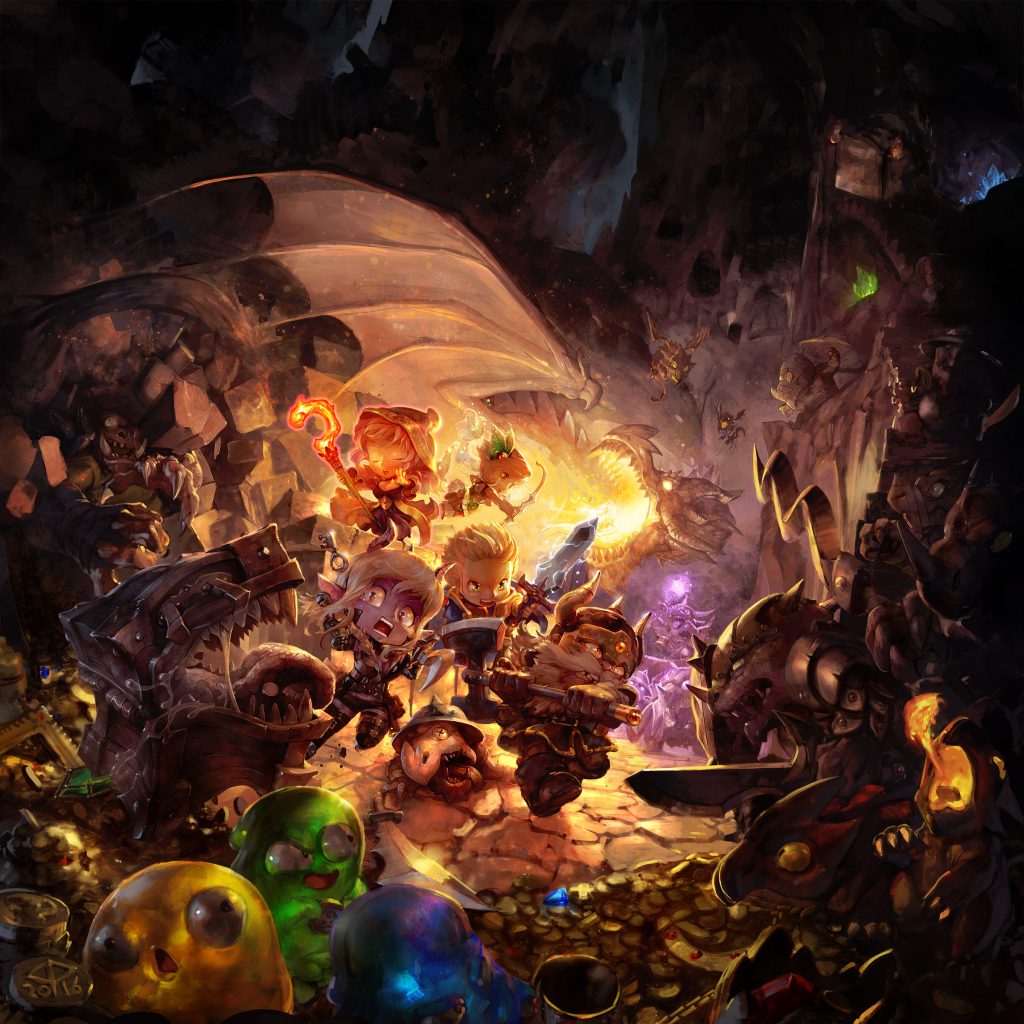 If you are unfamiliar with the game, Super Dungeon Tactics is a dice based, co-operative dungeon-crawler. You and your compatriots are heroes looking to save the land of Crystalia from evil. In the video game you take control of the party as the guild master. There are fifteen unlockable heroes, each with their own abilities, weapons, armor and items as well as random enemy generation and  multi-part missions, that promises to make the game strategic and full of adventure.

Jess: We saw this game at Pax East and it looked pretty darned cool. You can look forward to a review of the full video game from us soon! 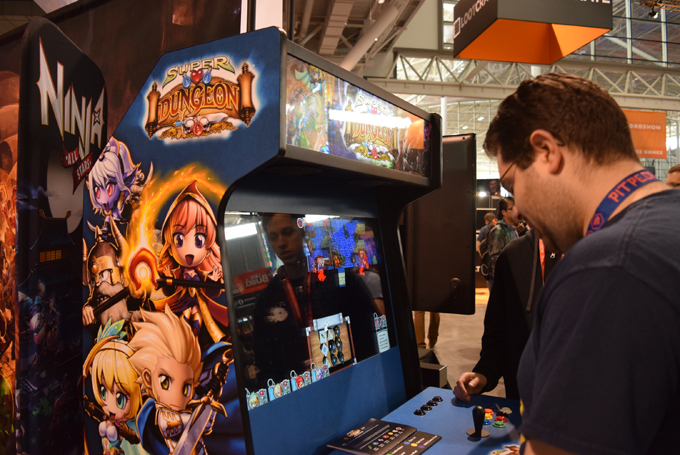 Some of the key qualities of the game are: 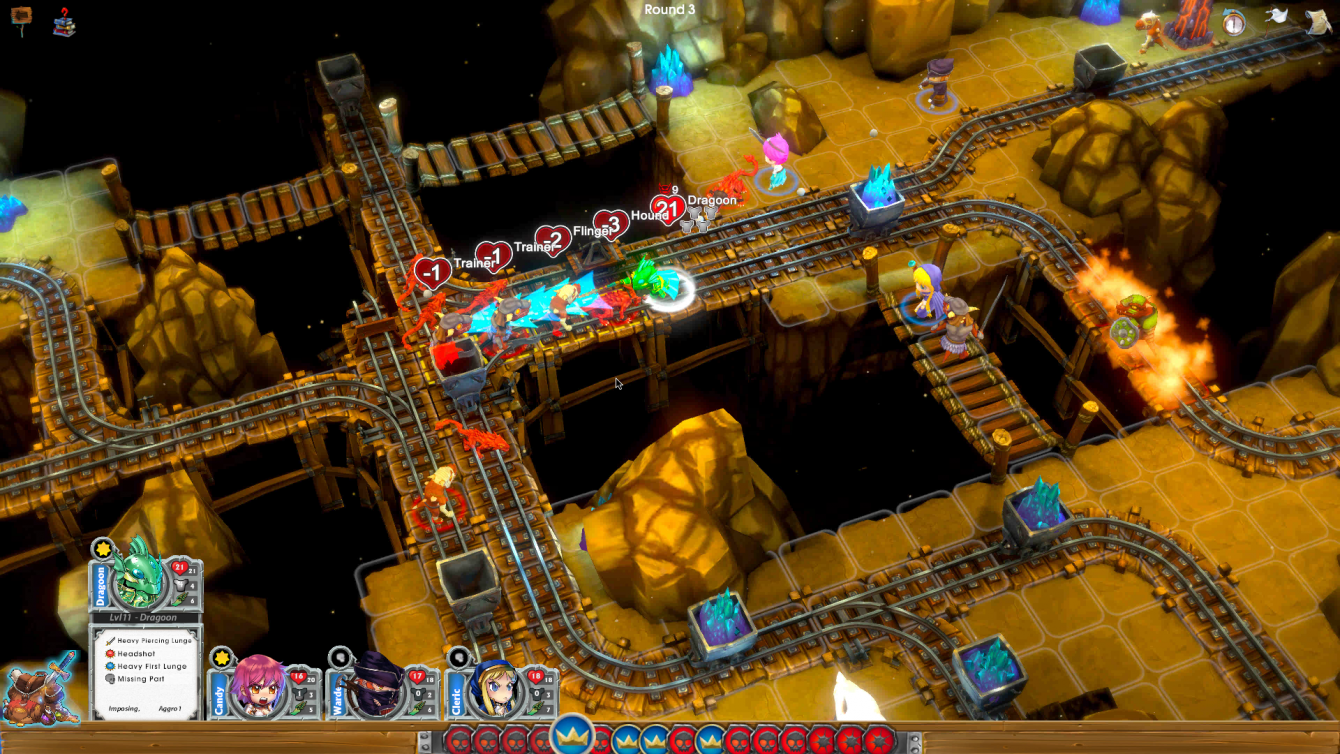 The Game has also been recently patched with the following fixes: 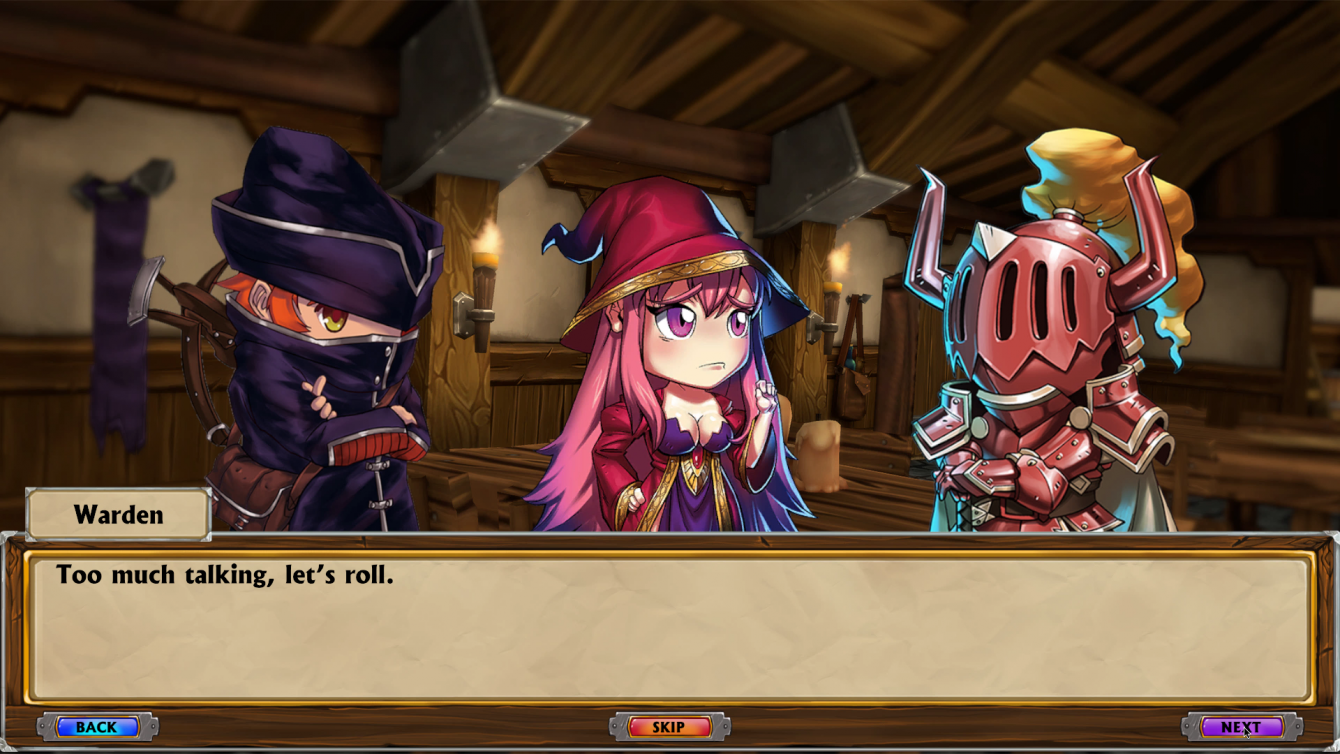 You can download Super Dungeon Tactics here for $17.99 while the sale is still on.