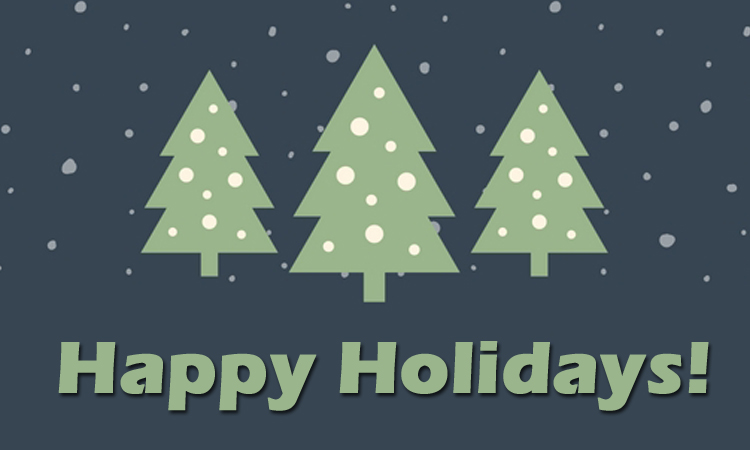 Christmas is tomorrow and the Gameosity staff has been busily assembling their wishlists for Santa. What do our little hearts desire for this year? Take a gander at our letters before we send them express mail to the North Pole.

It sure has been a year, hasn’t it?

I hope things up there at the North Pole have been going well for you and the rest of the team. I probably haven’t said this enough – or at all, really – but I really appreciate your dedication in working on a holiday like this.

My list for this year is a fairly small one, all things considered. Of course the headliner is a beast of a game so I think that might make up for it.

Kingdom Death: Monster – I’m still intrigued by this minis game that’s a combination of Dark Souls, Monster Hunter, and Animal Crossing. If only it weren’t so freaking expensive! I guess that’s where you come in, right?
Grimslingers – Okay, yeah, I already have this game. The reason I’m actually asking for it is so that I can pass it along to Jess and Andrew. It’s also a fantastic game and the more I can help to spread it around the better, honestly.
APEX: Theropod Deck Building Game (Second Edition) – This is another one I already own, but there’s a catch. It’s been well over a year since the Kickstarter campaign was finished and backers received their stuff, but as with a lot of the other folks who contributed, I’m still waiting to receive certain items. If you could maybe use your influence (or even just send threatening pictures of candy canes or something like that) so that I could either get the last of what I should have gotten over a year ago or get me a partial refund that would be great. Ultimately I just don’t want to have to spend any more effort thinking about this campaign or company any longer.

All the best,
Rob

Due to your implied, year-round surveillance, I trust that you have recorded that I have maintained a 80% goodness rate throughout the year. I would like to make you aware of my Christmas list ease the strain of guessing my wishes this holiday season. I will keep my list short as to not tax your already overworked elves.

This year I would love some Lavalier Wireless Microphones to add to the recording equipment for Gameosity as well as some new shelves, because what game doesn’t need new shelves?

Also I would like the new Mansions of Madness board game. I know, I have the original, but this version allows you to use an app to run the game so no one has to play the keeper. I’ve played Descent like this and it was amazing! It really makes the game come to life.
In trade for these items, I offer 1 batch of freshly baked assorted cookies. They will be provided on a covered plate to prevent our cats from making off with any of your payment.

I hope this Christmas contract meets your approval.
Signed,
Jessica

For Christmas this year I would love more art supplies.  After interviewing a bunch of great artists for Masterpiece Meeple Corner I am more inspired than ever to create! (Not that I really need an excuse to make art)

I would also like a gift card to Starbucks (need caffeine, must keep painting).  Also if you happen to stop by Target (do they have reindeer parking..?) I would like a copy of the Target exclusive Machi Koro: Bright Lights Big City Edition, I still LOVE that game.

Oh and if it isn’t asking too much, my cats would like a fresh batch of catnip and an empty cardboard box.

Well, we’ve put out our cookies for Santa and hung up our stockings. Tonight we’ll got to bed with dreams for custom dice and meeples dancing in our heads. From our gaming group to yours, happy holidays everyone! 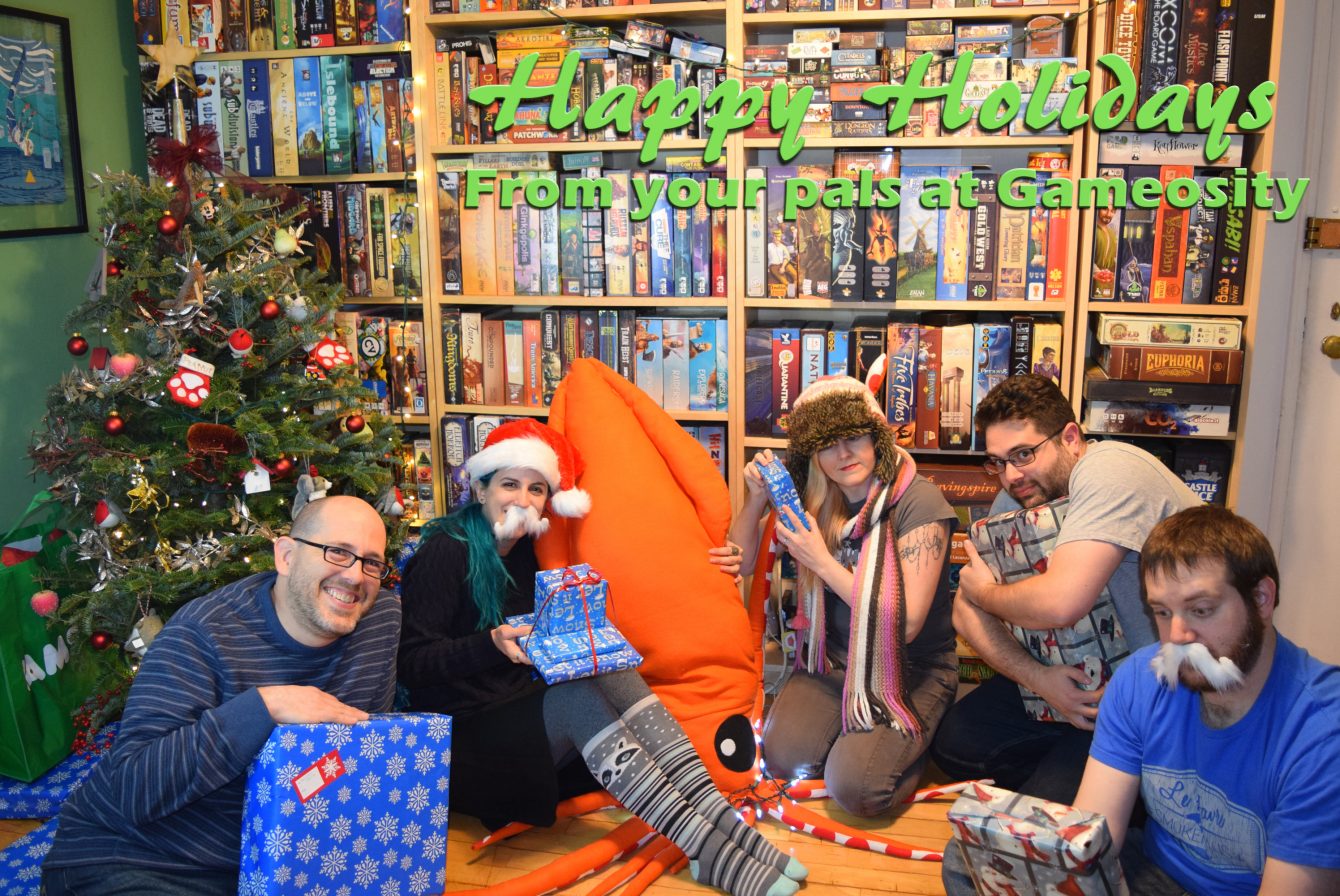