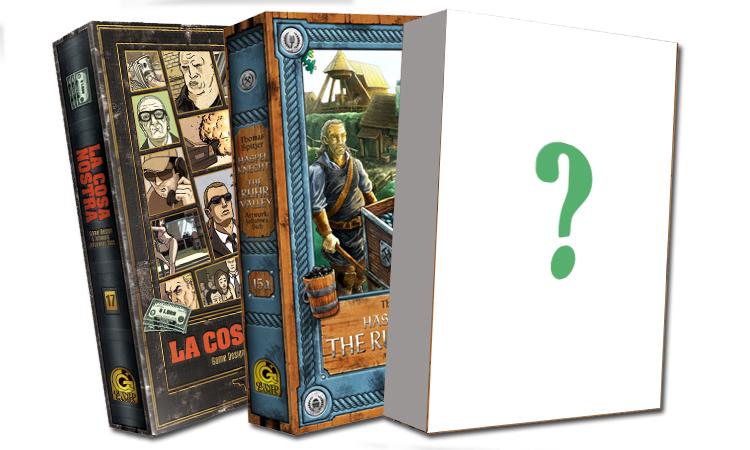 Quined Games has announced they will be releasing Haspelknecht: The Ruhrvalley , an expansion for Haspelknecht, this upcoming year. Haspelknecht is Thomas Spitzer‘s first title and is a worker placement game about coal mining in the Ruhr region of Germany. 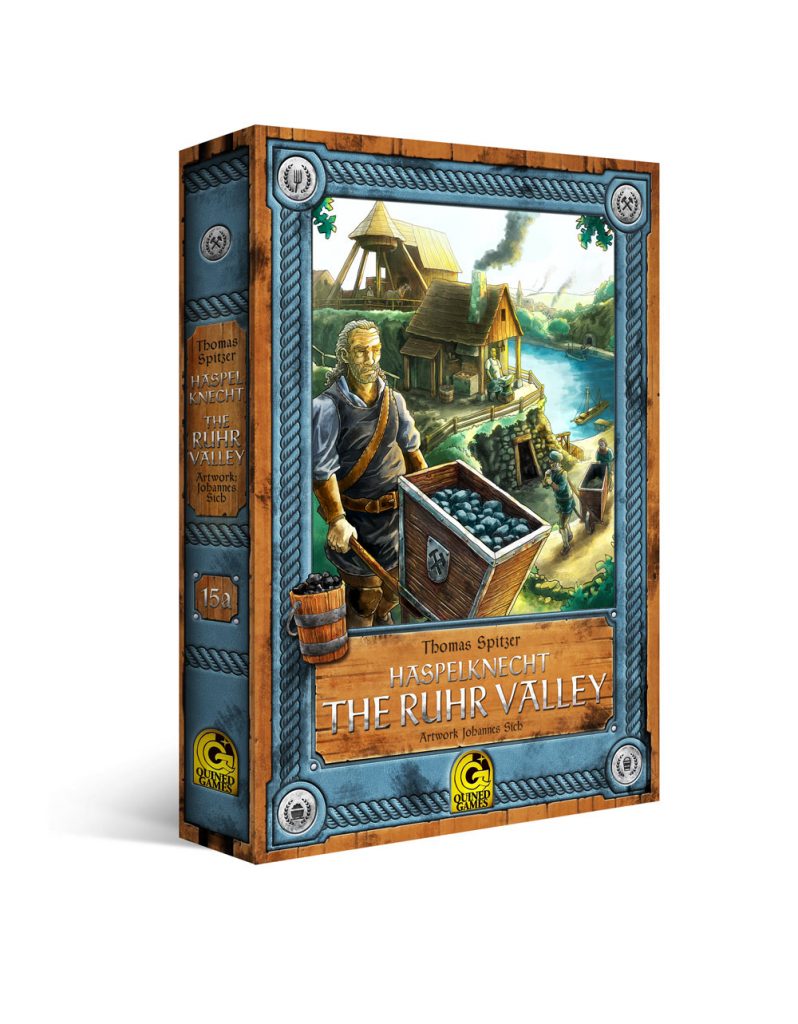 The expansion will be listed as Masterprint 15A in Quined Games’ series and includes 2 new modules and more than 20 new development tiles. Johannes Sich, the artist for the first game, has been tapped again to bring this expansion to life.

So what is the expansion about? According to the rules: “Coal mining has now become an inherent and lucrative business for farmers in the Ruhr valley! Most of the population earns their living exclusively by coal mining and delivering the black gold to peddlers and the first coal barges cruising the river which gives its name to the valley and the entire area – the Ruhr.”

The international release will be covered by Quined Games while Capstone Games will take care of the American release. Thankfully there will be no difference in the games so it won’t drive collectors crazy trying to own both copies.

You can send your prototype to: 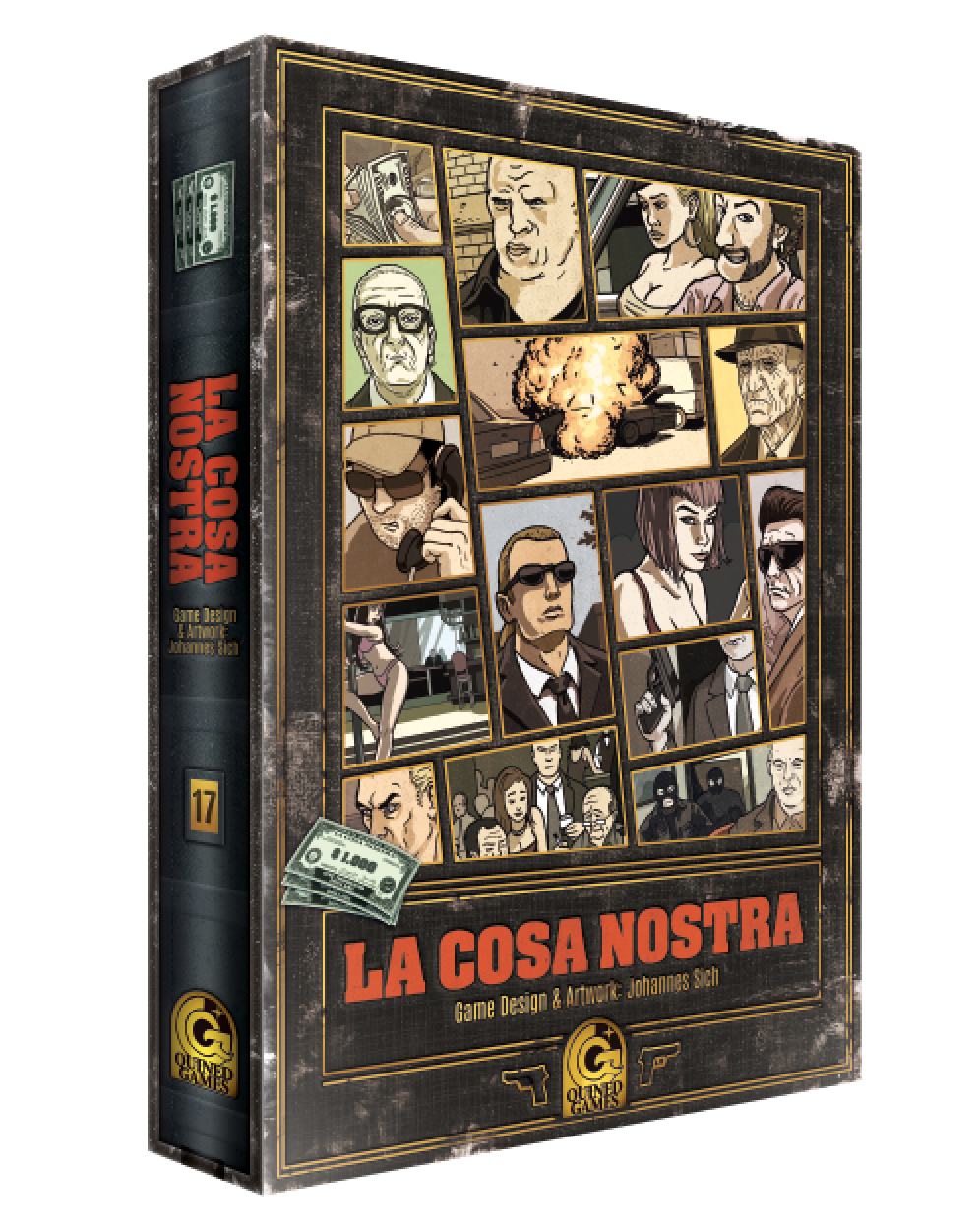 Lastly, La Cosa Nostra will be launching in early 2017. The Kickstarter was a rousing success and Quined Games is in the last bits of the development/production phase. it looks like a lot of awesome stuff will be coming our way from Quined and we can’t wait!