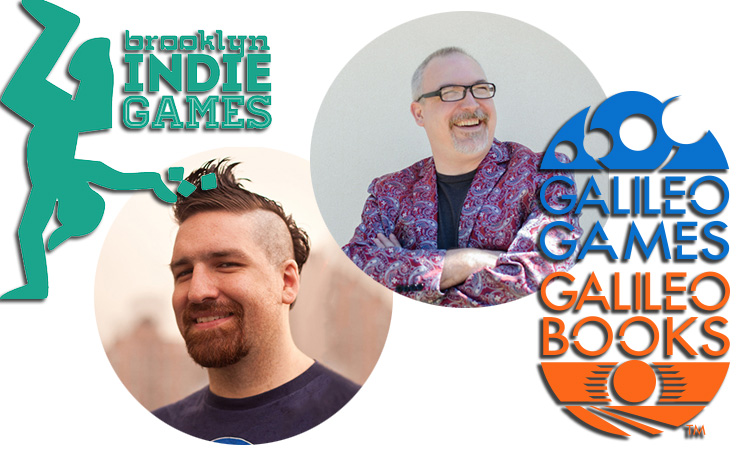 The game publisher behind Ghost Pirates and Back Story Cards, Brooklyn Indie Games, is joining forces with Galileo Games, the tabletop role-playing game publisher who produced Heartcatchers. This is awesome news as we’ve seem some great games out of both publishers. 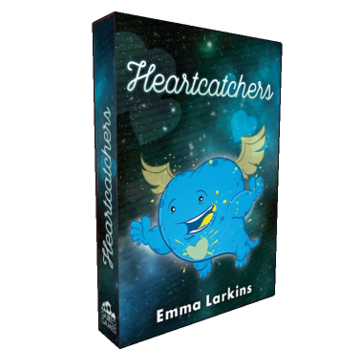 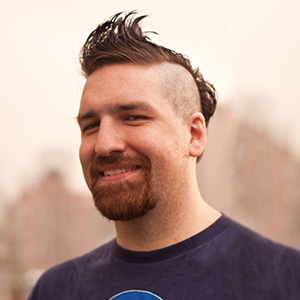 “Brooklyn Indie is excited to join with Galileo Games,” said new Galileo Games Vice President Tim Rodriguez. “They’re a significant player in the industry, having been around since 1995, and Brennan is personally responsible for many innovations that help the indie games industry run as
smoothly as it does today.” 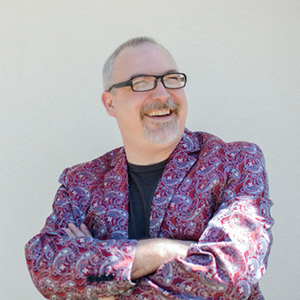 “I am so pleased to have Tim Rodriguez joining Galileo Games,” said Galileo Games President Brennan Taylor. “Tim is one of the best card game designers in the industry, and having him developing our line of board and card game products will make Galileo more competitive in that market. Tim is also a good friend and a person whose interests and business sensibilities are extremely compatible with my own. This is going to be a great partnership, and I’m looking forward to what Galileo will be coming up with as we move into 2017.”

Jess: I’m looking forward to what this strong partnership will produce. Heartcatchers caught our eye at Ghost Arcade last year and we’ve enjoyed having Ghost Pirates as part of our collection.