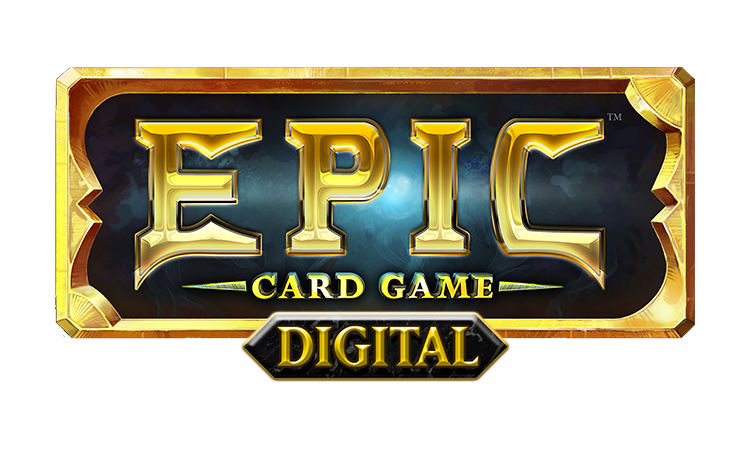 Epic is , designed by Rob Dougherty and Darwin Kastle and published by White Wizard Games, is a fun, fast non-collectible card strategy game. Yesterday a campaign for the digital version of the game hit Kickstarter and it is already almost totally funded. 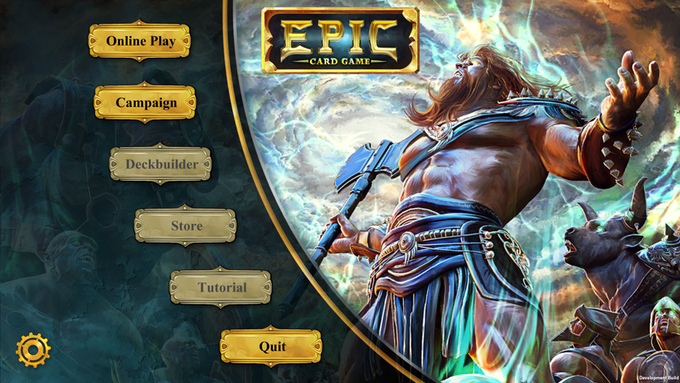 Last November,during the Epic Card Game World Championship, the alpha of the app was announced. Pro magic players responded well to the game. Paul Reitzl, Magic Hall of Famer commented, “There’s no mana screw, or curve screw or color screw or any of those things which people have been lamenting playing card games for years. You can utilize every single card in your hand. It’s a fresh approach to playing card games.” 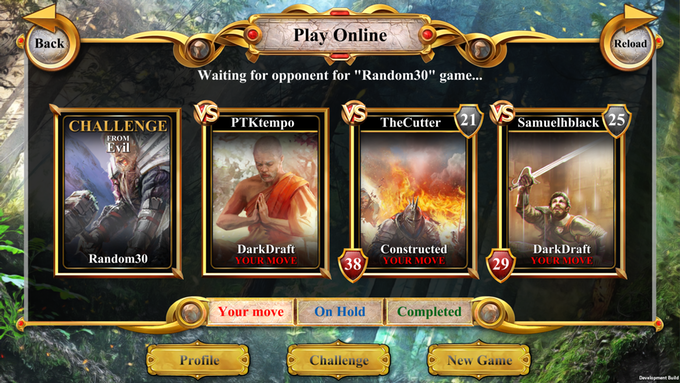 With the digital game you get a fantasy-themed, strategy card game that allows you to play in multiple ways. It includes modes such as: Sealed Deck, Dark Draft, Pre-Constructed, Full-Constructed, and Campaign Missions. You can play the game against your friends online,  challenge them in a cross-platform game, join a league or tournaments, and even win prizes and qualify for the $100,000 Epic World Championship. 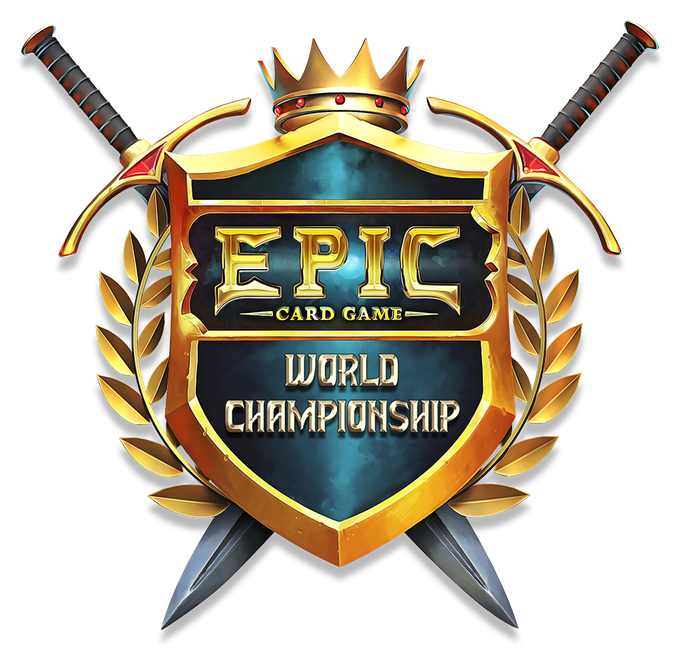 Kickstarter backers, of $25 or more, will get access to the early alpha in March before it hits the market this fall. This will give you an opportunity to help the designers in the completion of the game by giving them feedback on what works, what you want to see, and what they can make better. You get all the cards from the Base Game, Tyrants, and Uprising coming to 216 unique cards. This gives you a ton of flexibility in designing your decks. 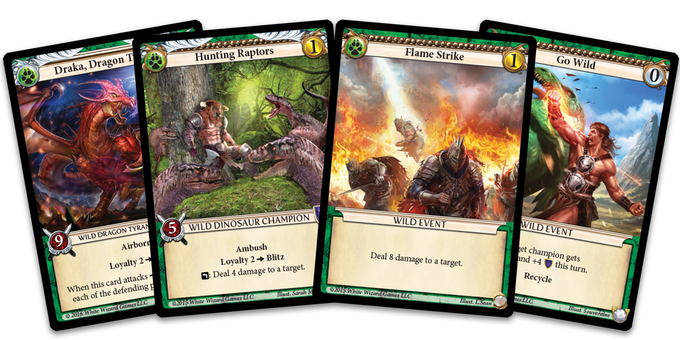 A pledge of $25 gets you Alpha Access (on Android, PC, and Mac), The Base Game, The Tyrants Expansion , The Uprising Expansion, A Kickstarter Exclusive Avatar, and $25 of event tickets. Event Tickets can be used to unlock custom cosmetics and additional campaign features, play in leagues or competitive tournaments with in-app prizes, or even to play in World Championship Qualifiers!

Sadly, those wanting to get early alpha access for iOS need to pledge at a higher level. Not sure why, but I’m making a guess to say that there is a lot more work to be done on the iOS version of the game. To learn more and add your pledge to the game, check out Epic Digital Card Game on Kickstarter now!