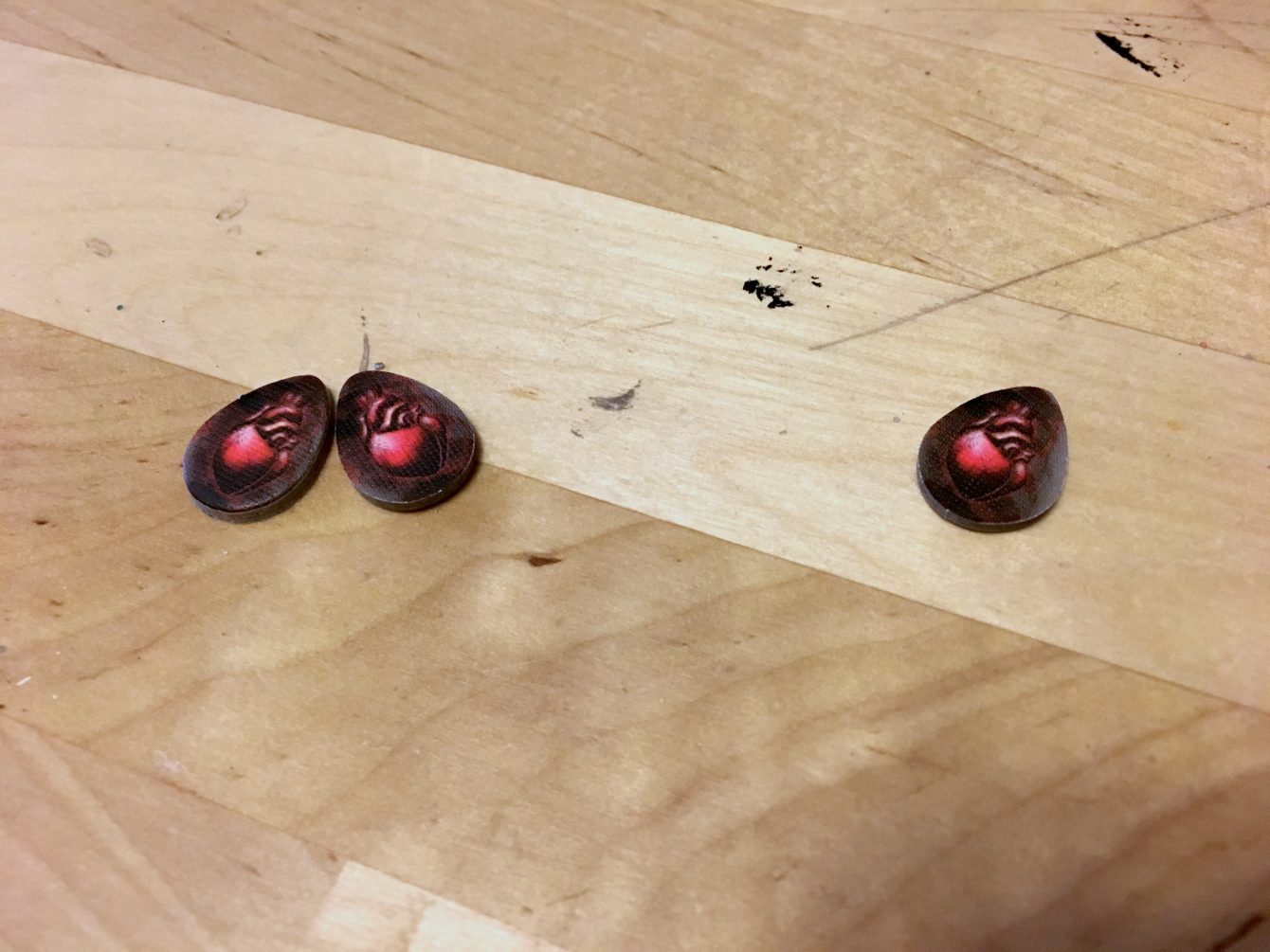 If you’re by yourself on Commercialized Love Day, worry not! We’ve got a list of nine awesome single player games you can enjoy all by your lonesome – no second wheel required. Why nine? Because Love Potion Number 9 I guess. I dunno, it seemed like a decent idea at the time. 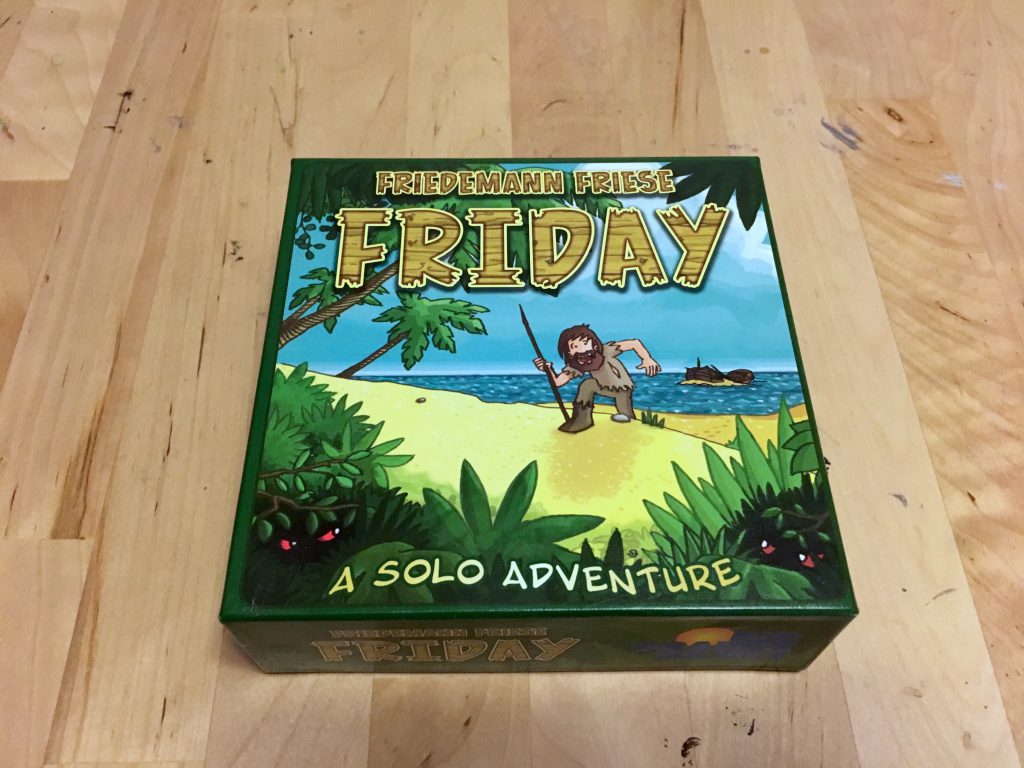 You might be alone on Valentine’s Day, but at least you’re not some hapless idiot stuck on an island, trying to survive despite all the hunger and predators and stupidity. Heck, being forced to take care of the helpless Robinson for a bit might even make you forget about your own loneliness! 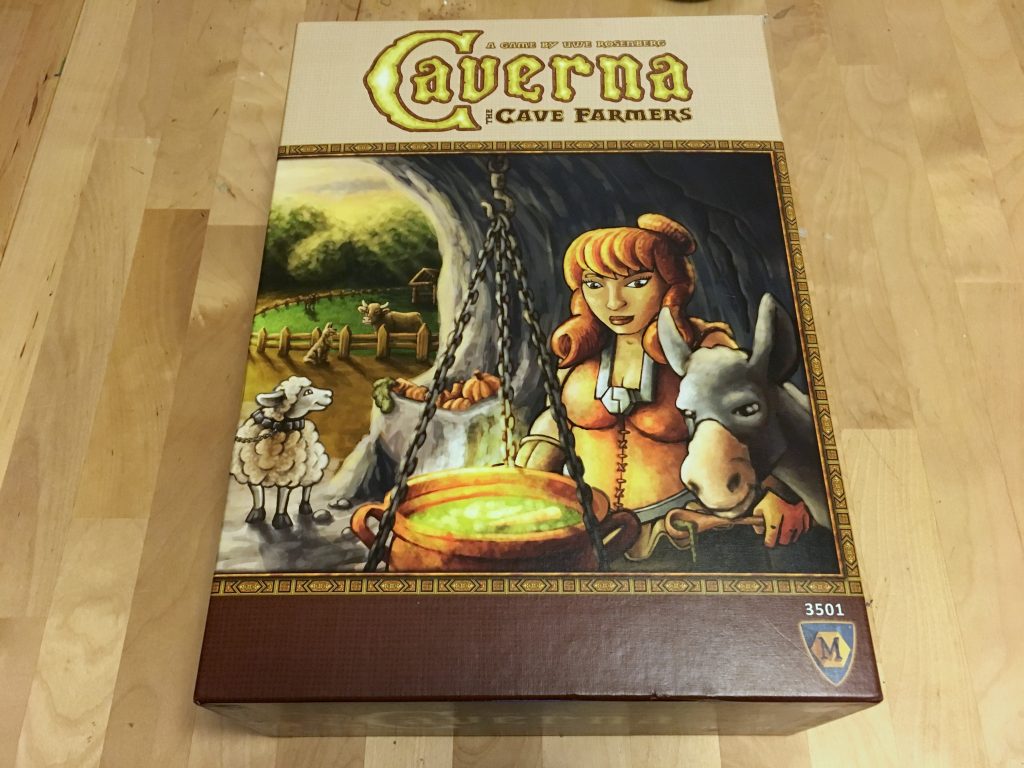 Busywork is usually my go-to when it comes to distraction from my own thoughts and emotions, and I’d say micromanaging a family of dwarves certainly qualifies. Between trying to keep everyone fed, figuring out the best ways to expand the farm and/or the mines, and sending dwarves out on adventures, you’ll have your work cut out for you. 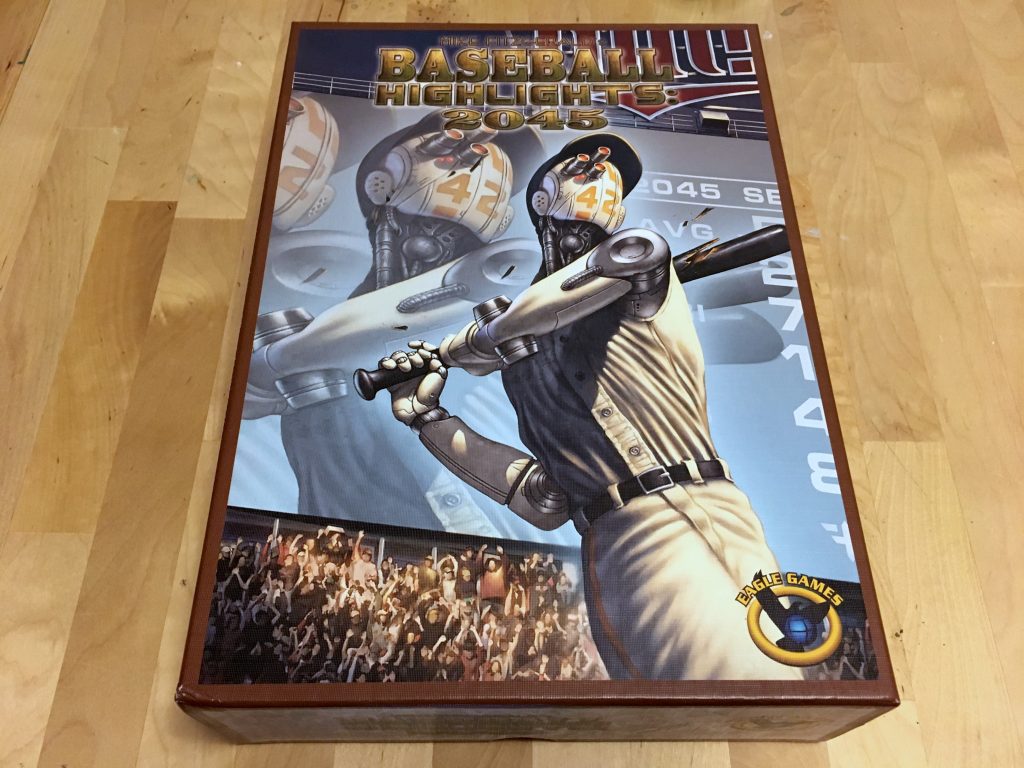 Sports are also a pretty decent distraction. Or so I’ve heard. In which case why not sports with robots and cyborgs? Chances are you’ll get so wrapped up in trying to win each of several mini-games, as well as hiring new talent in to your team, you won’t have the opportunity to think about much else. 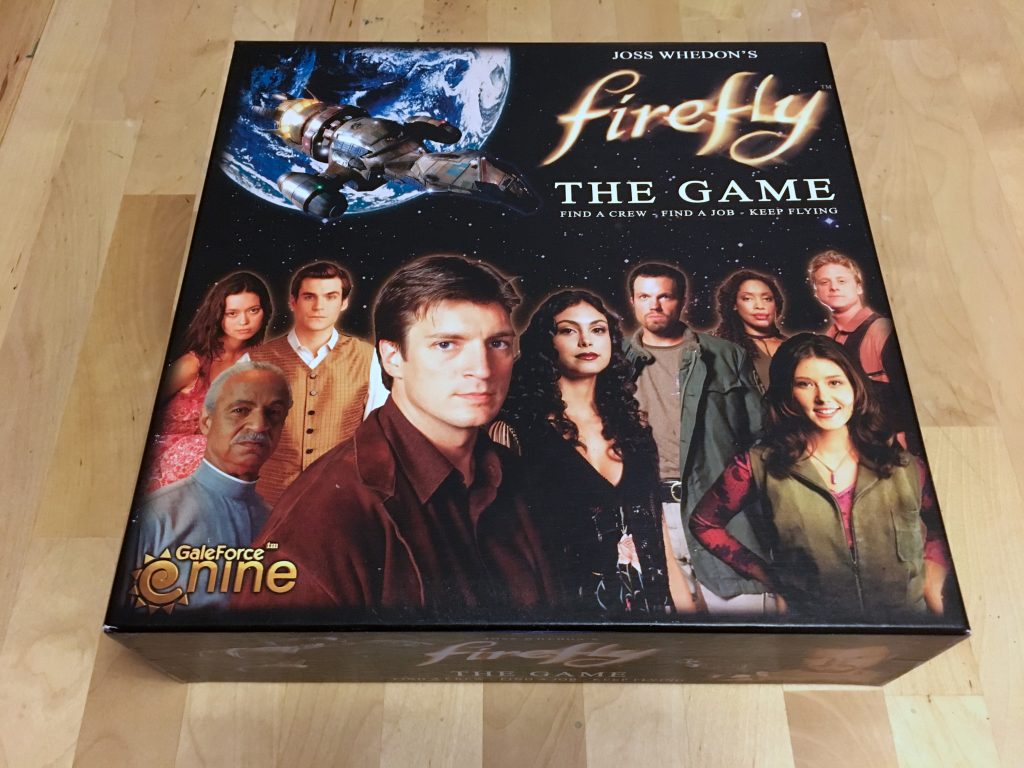 Whether you’re hurting for companionship or not, I can’t think of many other fictional characters I’d rather hang out with than the crew of the Serenity. Get your team together, find a job, and focus on the task at hand. 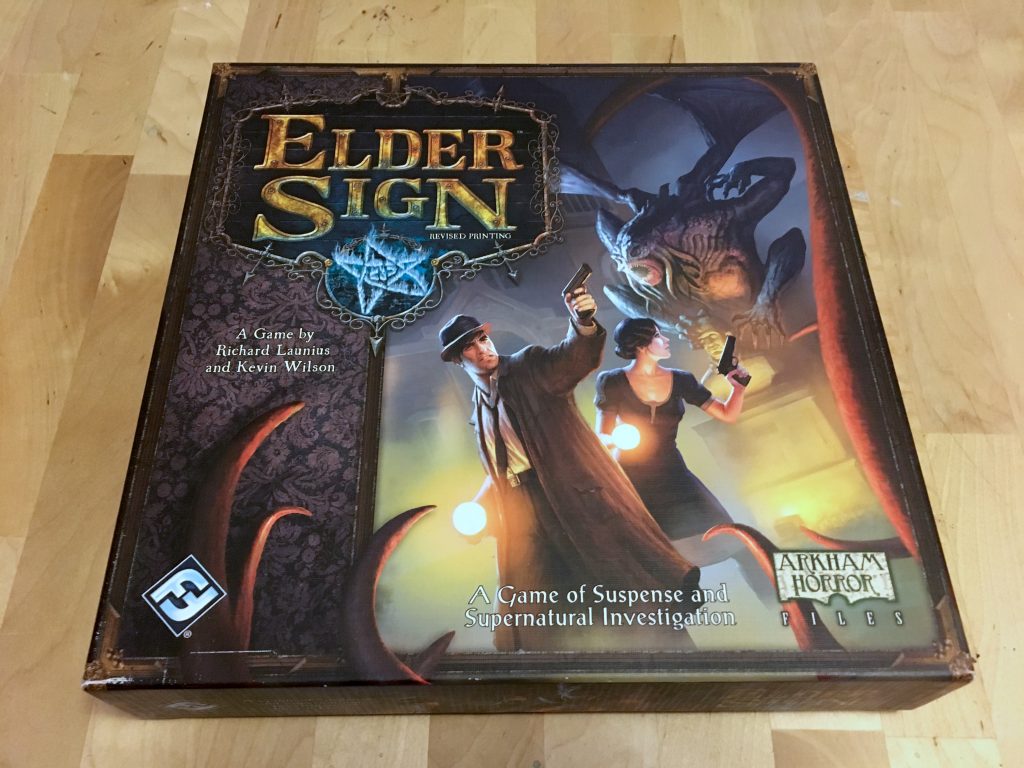 Let’s be honest: when the utter destruction of the universe, or even of reality itself, is imminent it sort of puts things in perspective. You won’t have time to fret over your love life when you’re busy trying to prevent the Old Ones from unmaking the world. Throw in any (or all) of the literal (not literal) millions of expansions and you’ve got yourself one chaotic – and time consuming – struggle over the fate of existence. 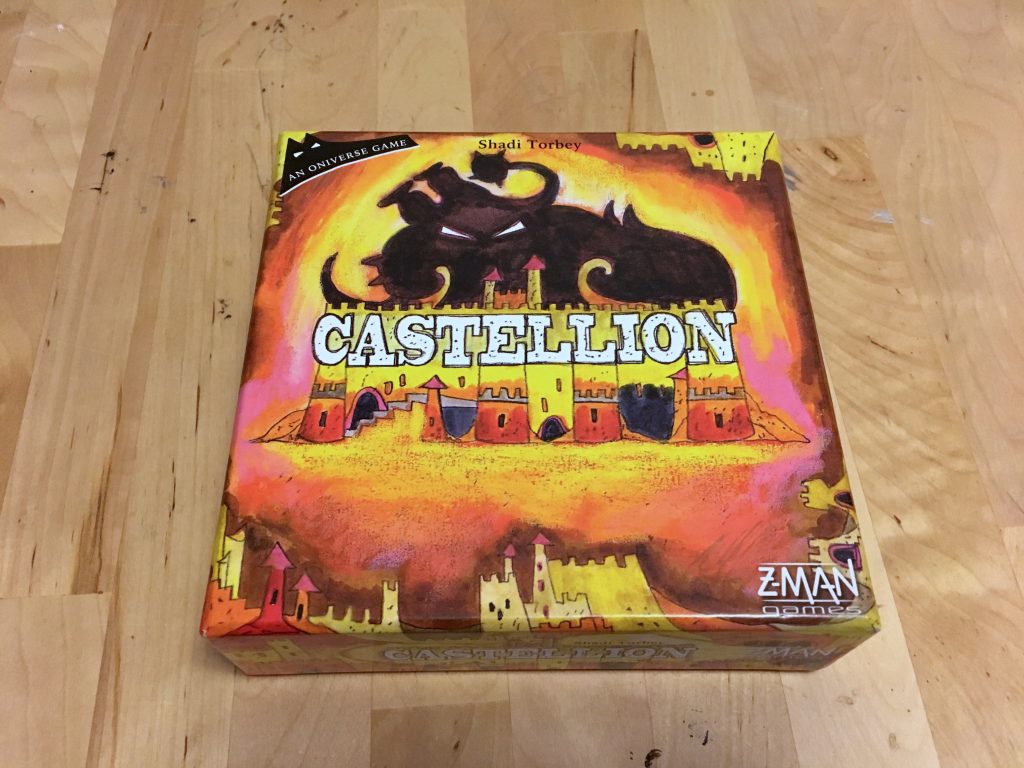 You know what else is a nice relaxing distraction whenever someone is in solitude? Puzzles. And this is basically like putting a puzzle together, only you’re creating patterns instead of one big picture while also protecting your dream castle from dream evil. Point is, there’s a lot of thinking, and more thinking about the game means less thinking about other stuff. 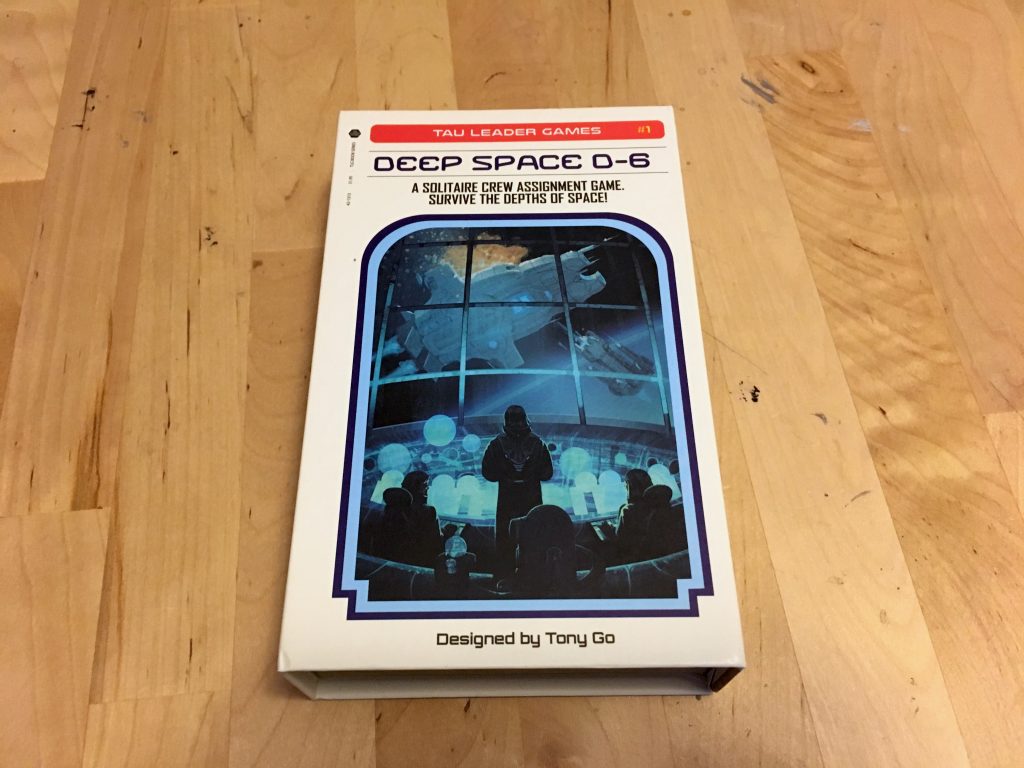 Much like previous games on the list, it’s all about mental distractions. In this particular case it comes down to keeping your ship functioning and keeping your crew in one piece as you figure out the best way to deal with a constant deluge of threats. The reason this one is higher on the list is because 1) I love space themed games and 2) it’s super quick and easy to set up, play, and set up again after you inevitably lose. 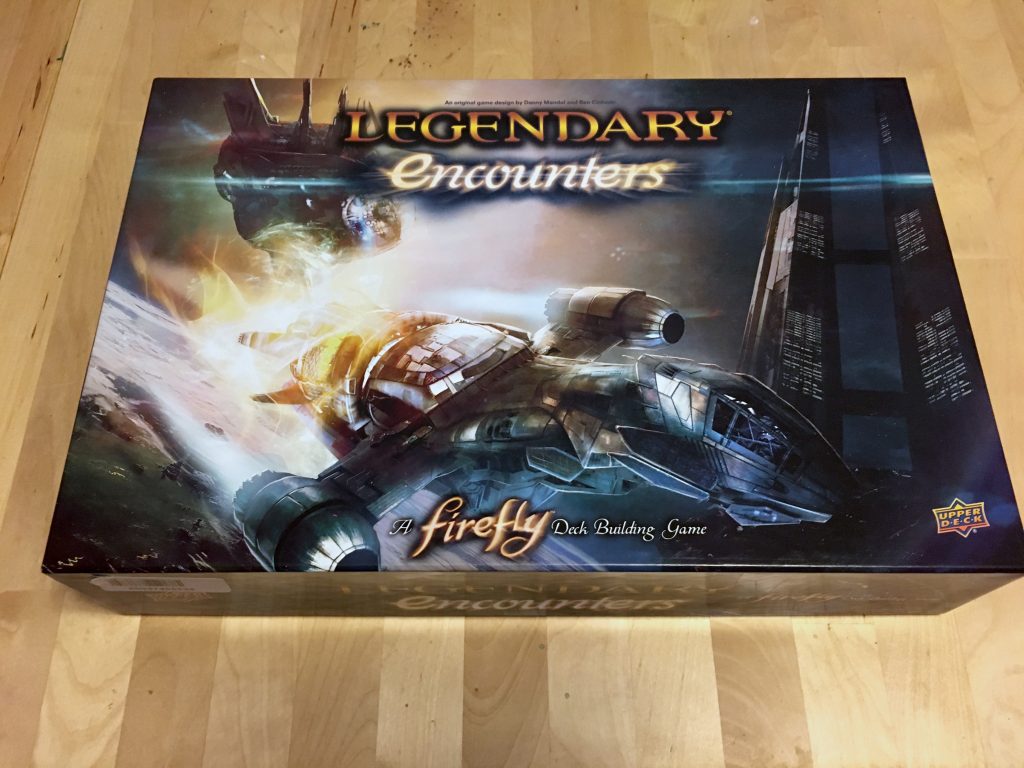 While the board game is a good way to pretend you’re hanging out with a group of old friends, the deck building game is even better. There’s a much bigger focus on Serenity’s crew here, with everyone serving a purpose even if they aren’t used as “main” characters. The way that the campaign is broken up into episodes that follow the basic structure of the show also helps, as it’s almost as comforting as sitting down and binge-watching the entire run of Firefly – only now you get to control stuff! 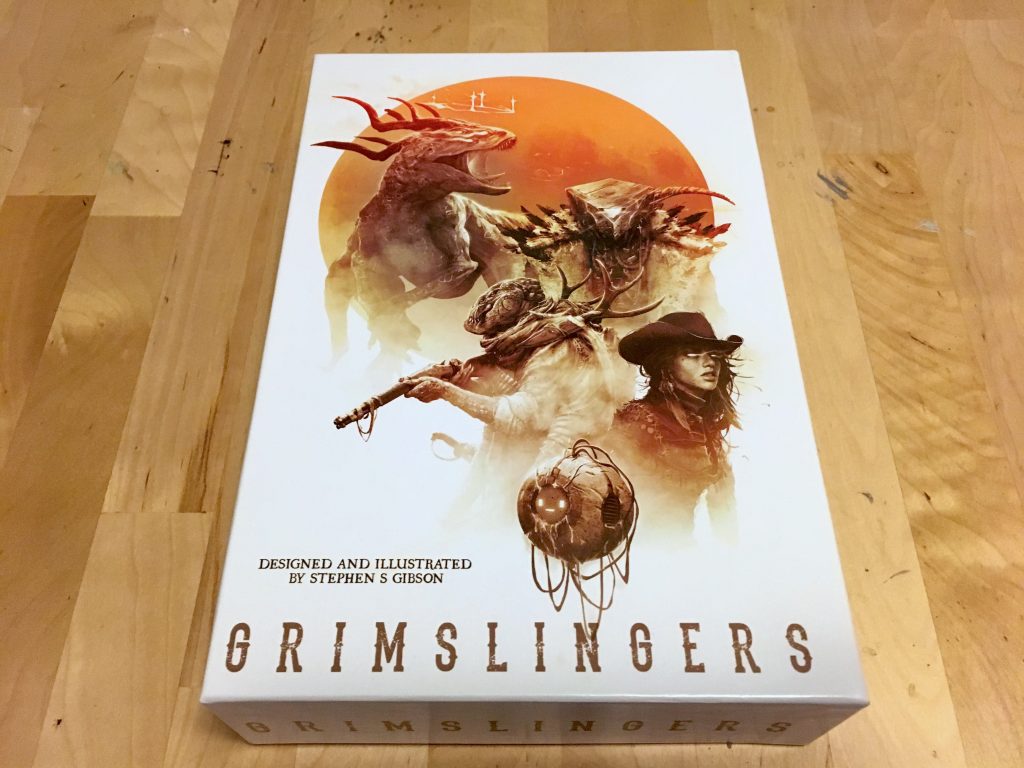 There’s no big push to save the world, nor an emphasized sense of camaraderie. In fact the Forgotten West is actually super desolate and kinda depressing. So why is this sitting at number one? It’s because the co-op/solo campaign, referred to as Tall Tales, is a full blown campaign rather than a collection of scenarios. What I mean is there’s a plot, which your character is a part of, with story progression and detailed location descriptions. You’re playing the game, but you’re also learning more and more about Icarus and his Grimslingers, as well as the Forgotten West itself. I’d almost liken it to sitting down and reading a really entertaining short story, but here you can decide which routes to take and fight monsters directly. It can be one hell of an escape is basically what I’m saying.

Have a solo game you love to play? Let us know what it is in the comments below!