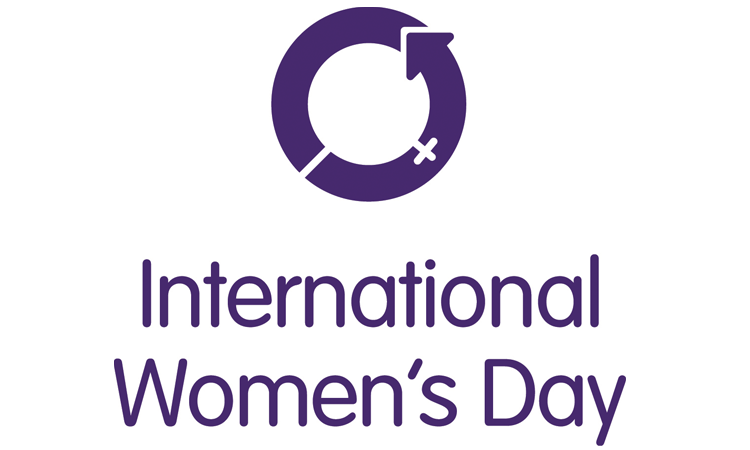 It’s International Women’s Day so let’s give some props to these awesome designers!

Mary Flanagan is a powerhouse of creation. When she isn’t designing games she is an educator and researcher. She founded the Tiltfactor Game Research Laboratory, which uses “Critical Play” in gaming to promote learning, as well as teaching at Dartmouth College. Flanagan has published several books and essays about her research pertaining to games. She is also the founder of the publishing company Resonym and has created games like Monarch, Buffalo, and Awkward Moment.

Jess: I had the honor of speaking with Mary last year at Gen Con. She is extremely well spoken and we had a really fascinating conversation about the hardships women have faced in the gaming industry. I would love to sit in on one of her classes!

Andrew: She’s smart, personable, and I absolutely love Monarch. Her perspective as not just a female designer but an industry veteran is incredibly valuable. We need more people like her.

Inka Brand has co-authored a long list of great games with her husband Markus. She created one of our favorite game series, Village & My Village.

Andrew: I consider My Village the same. They are both phenomenal games.

Inka is also the creator behind Orléans: Invasion, Village Port, La Boca, Blitzed, Burgenland, the list goes on and on! She is as prolific as she is talented. 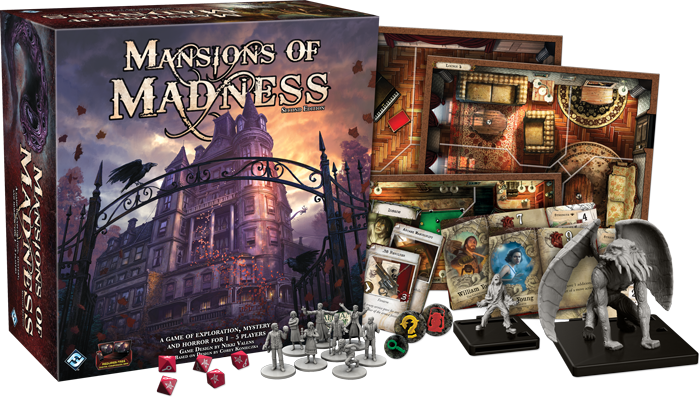 Do you like Lovecraftian horror? Then there’s a good chance you’ve played a Nikki Valens game. She is one of the the devilish masterminds behind Eldritch Horror and its many expansions as well as the creator of Mansions of Madness 2nd edition.

Jess: I have to say, I had pretty much given up on Mansions of Madness after only a few plays, but Valens’ 2nd edition rework sounds amazing. I can’t wait to try it out. Especially since I love her Eldritch Horror games!

Susan’s game Quirkle is a hugely popular abstract strategy game. it has sold over 2 million copies around the world and awards like the Mensa Select Award, a Parents’ Choice Gold Award, a Games Magazine Games 100 Award and a Spiel des Jahres Award. Her company, Idea Duck, has produced a slew of fun family games that everyone can enjoy.

Jess: Quirkle is on of those games that I am terrible at, but love to play. If you like puzzly games Quirkle is a great one to brig to game nights. Its easy to explain, portable, and really engages your brain. 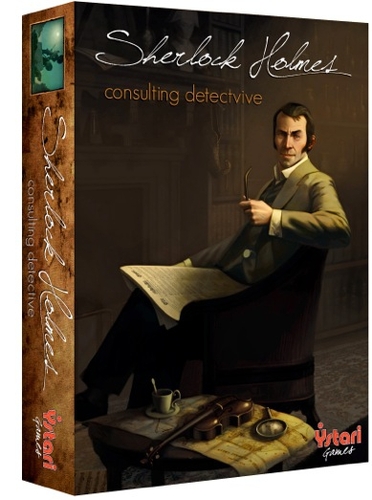 Suzanne’s Sherlock Holmes Consulting Detective was originally release in 1981 and recently has made a triumphant return after being picked up by Asmodee. The original game was the 1985 Spiel des Jahres winner! According to an interview with Space Cowboys on Asmodee: “Somehow, this game was among the first to promote cooperative play. This is a very important part of what makes the game special. It’s a real “team of detectives” game, in the way many crime shows are made.”

Jess: Since I love co-op games, it is really cool to hear that Suzanne helped pave the way for them!

These are just a few of the remarkable women who are leading the board game industry. We love their games and appreciate what they do to forge a place in the industry for women. Who are your favorite designers? Let us know in the comments below.

You can also check out our article from last year’s IWD!