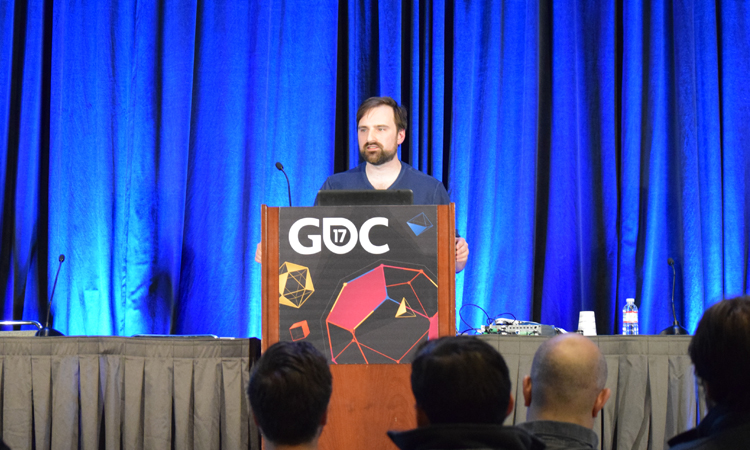 This talk was given by Mike Boxleiter at the 2017 Game Developers Conference in San Francisco.

Mike talked a lot about making the design focus for games about individual experiences.  A good game should leave your player with a story to tell their friends; be it how they avoided a close call, ways they tried to suss out the truth, or how they lost in a spectacular way. For Secret Hitler, Mike also wanted there to be high drama and no slow down. You can see his breakdown of the phases of gameplay below.

Being a video game designer, Secret Hitler was Mike’s first time designing a board game. When talking about his approach, Mike said: “It was real natural. I used the same process that I use to make video games. It was so much like the process of making a video game but much quicker.”

His comparison seems to be an approach many are taking in the board game industry now. Many designers talk about games not just as bunches of mechanics, but as story-telling vehicles, meant to evoke certain feelings or ideas in the players. It was really cool to get Mike’s perspective on board game design and I’m looking forward to what he might make in the future as I think Secret Hitler is an excellent social deduction game in both gameplay and aesthetics.

The full talk is now available here on GDC Vault.