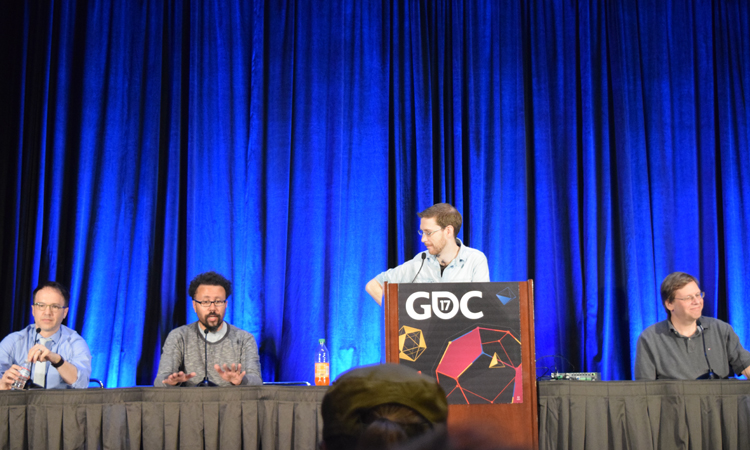 This talk was given by Rob Daviau, Geoffrey Engelstein, and Eric Lang, and moderated by Paul Dean at the 2017 Game Developers Conference in San Francisco.

Oh my god, there was so much great stuff in this talk. I wish I could have recorded it all. Kickstarter was a big topic and many of the designers agreed that while it is filling a hole in the industry, Kickstarter has a lot of inherent problems and leaves the publisher a million little pit traps to fall into if they are new to the business. 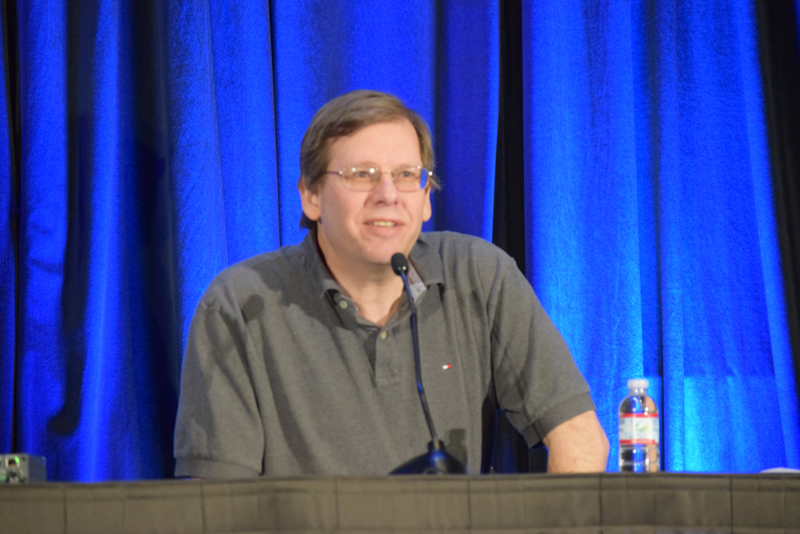 Englestein predicts that the age of Kickstarting board games is nearing an end, “The bigger guys in Kickstarter are backing away.” He pointed out, while there are still some big project wins like Stonemeier and Cool Mini or Not, for the smaller publishers, it is still hard to succeed. 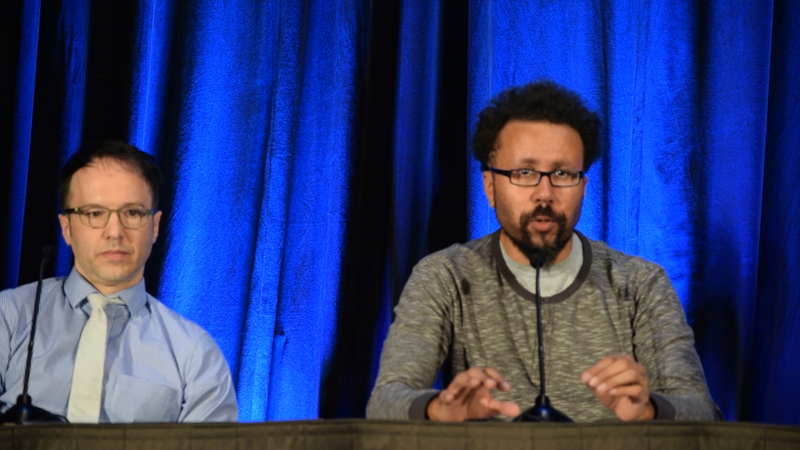 The chat wandered into the realm of Legacy games and whether or not the industry is leaning towards more “limited play” games. In Eric Lang’s opinion, we are headed towards more disposable games. As the the supply of games is outpacing the demand and the industry is growing at 15-20% per year, consumers are more willing to put down a game after only playing it once or twice, so that they can move on to the next thing. 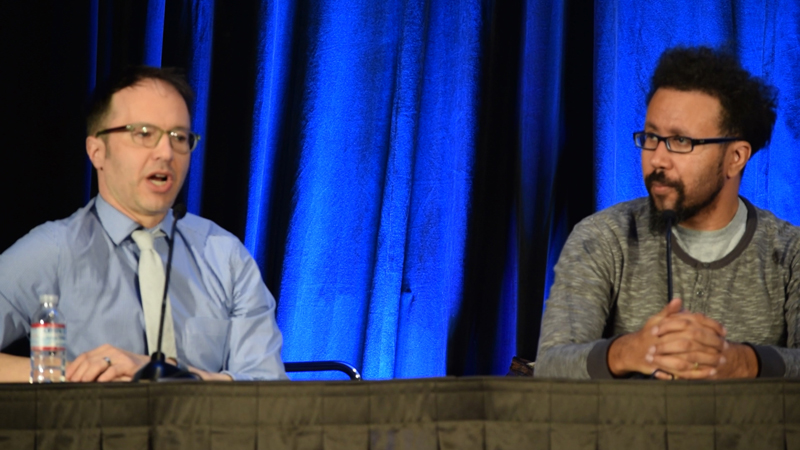 Daviau called this “Chasing the high of the Perfect game.” Players are seeking out that feeling of discovery in games and and legacy games are great for that as they have built-in discovery with every play. That said, not every game will be a legacy game. There are plenty of other types of games that have built in discovery like Mechs vs. Minions and the Harry Potter Deckbuilder game.

A few other key points that were touched on were:

This whole talk was a delight to listen to. I could have spent all day just in this one group conversation. While much of the talk was focused on imparting wisdom on new game designers, it was still a great look at the thought processes that make the board gaming industry great.

The full talk is now available at GDC Vault.