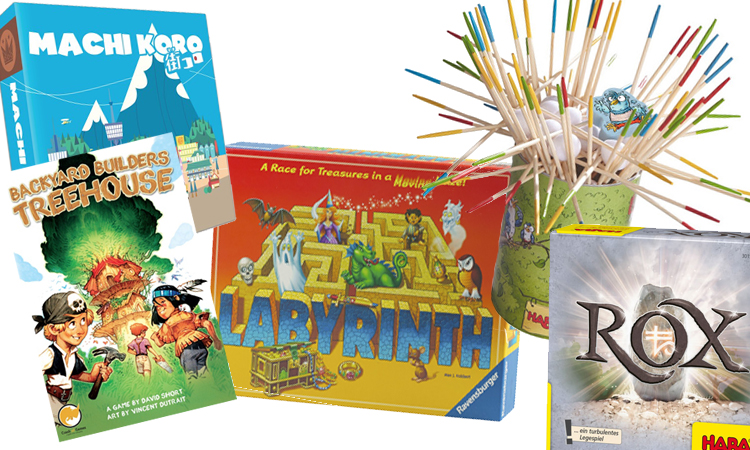 Gamers, awesomely, come in all shapes and sizes.  However, what is fantastic table-fodder for your crew of game night regulars may not be ideally suited for families with a wunderkind or two.  No matter!  There are a ton of games perfectly suited to be both fun for younger players and still more than entertaining enough to keep their older counterparts entertained alongside them! 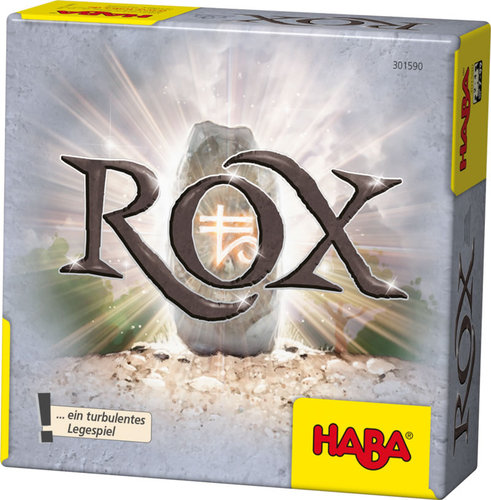 When we hit GenCon last year, we got to see a ton of fun games. But the game that we kept playing, the game that was always in our backpacks, was Rox from HABA.  With no literacy requirement and a very simple premise, it’s good for younger gamers, but that didn’t stop us from playing it every time we had a few minutes to kill.

The race is simple, first to complete a row of 6 cards wins.  The hitch is that each card should only be followed by a card of the color most prevelant on the previos one.  With young players, it could be an easy counting and color matching game, but it ramps up as everyone plays faster and faster.  And its tiny and portable to boot! 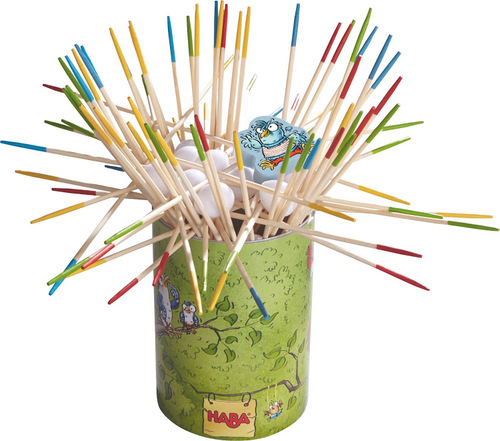 We just reviewed this one, so I won’t spend too much time gushing, but here again we have another kids’ game from HABA that is an absolute blast to play at any age.  With simple, tactile gameplay and occasionally nail-biting tension (especially for those without the steadiest of hands), Go Cuckoo! is a really fun, actually fairly portable game that will go over with just about anybody. 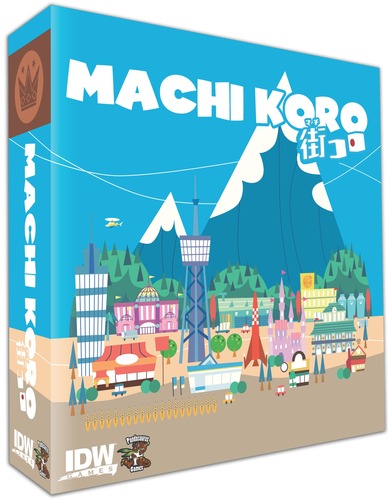 Machi Koro from IDW and Pandasaurus Games is probably the most mechanically complex game on this list, but it’s tons of fun and isn’t outside the realm of even younger players.  Tableau building can be super-satisfying, and it’s such a rush when you roll well and your buildings trigger to shower you with coins – anyone can appreciate that!  And because there is no hidden information at all, it’s easy for adults to coach kids as they get ahang of the tactics and strategies 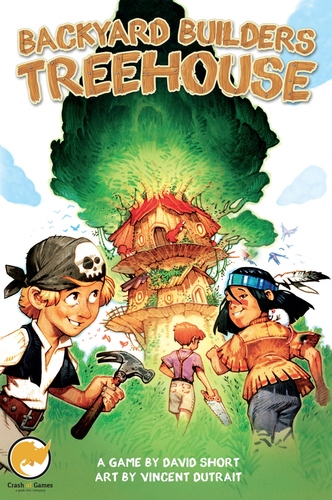 This gorgeous, gorgeous reskin of Yardmaster Express was released earlier this year by Crash of Games and David Short.  The super-simple gameplay of Backyard Builders makes it accessible to just about anyone, and the light, fast playtime means you can definitely sneak in multiple games per session.  You’ll have a blast drafting cards to build up your treehouse, and as players get a little more advanced, you can even throw in the optional ROOF cards, for added scoring interest! 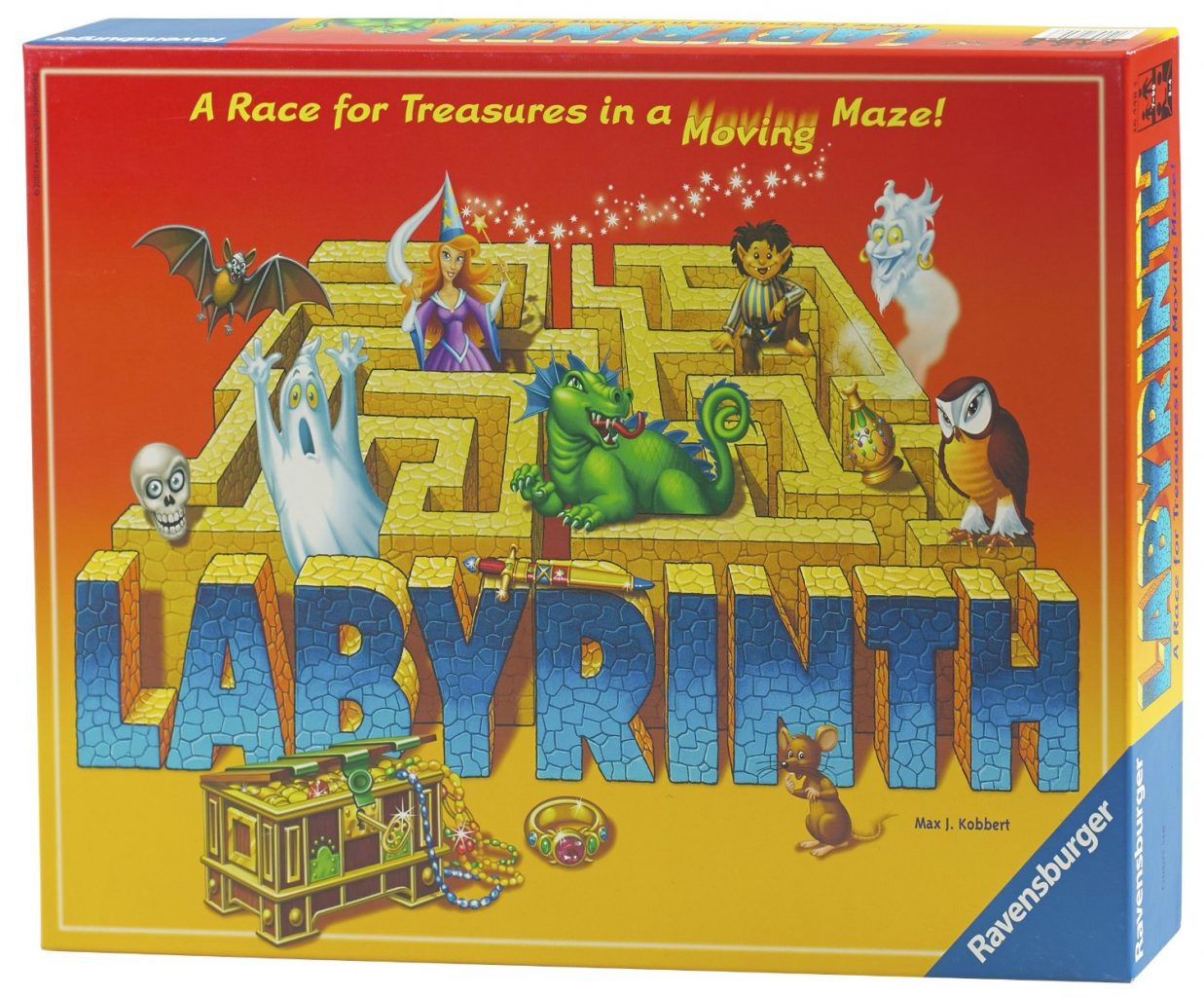 We close on a bit of a classic.  This Ravensburger title, first released in 1986, is one of a few special games from our childhood that has really stood up over the years.  The current incarnation retains the original’s captivatingly simple gameplay – you will shift tiles around the maze, trying to create clear paths between yourself and the treasures you are racing to collect.

Recently, several flavors, skins, and re-implementations have appeared, but we find the charm of the original absolutely the best.  Light, quick, and still a pleasure to play after all these years, you simply can’t go wrong with this classic.

These are just a handful of the great games you can pick up for the younger gamers in your life!  Have any other favorites/suggestions?  Let us know in the comments below!

Need more ideas for gifts? Check out our other shopping guides here!