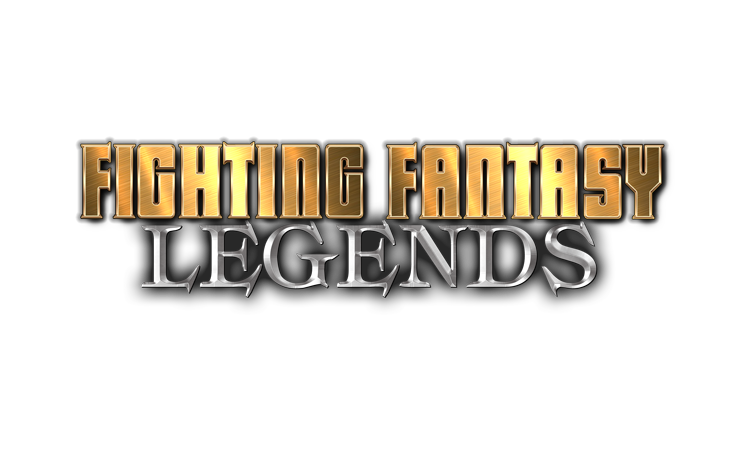 In advance of the 35th anniversary of Fighting Fantasy, Nomad Games has announced their latest digital card game app based on the work of authors, Steve Jackson and Ian Livingstone. Fighting Fantasy Legends features content from 3 books in the classic Fighting Fantasy series City of Thieves, The Warlock of Firetop Mountain and Citadel of Chaos. 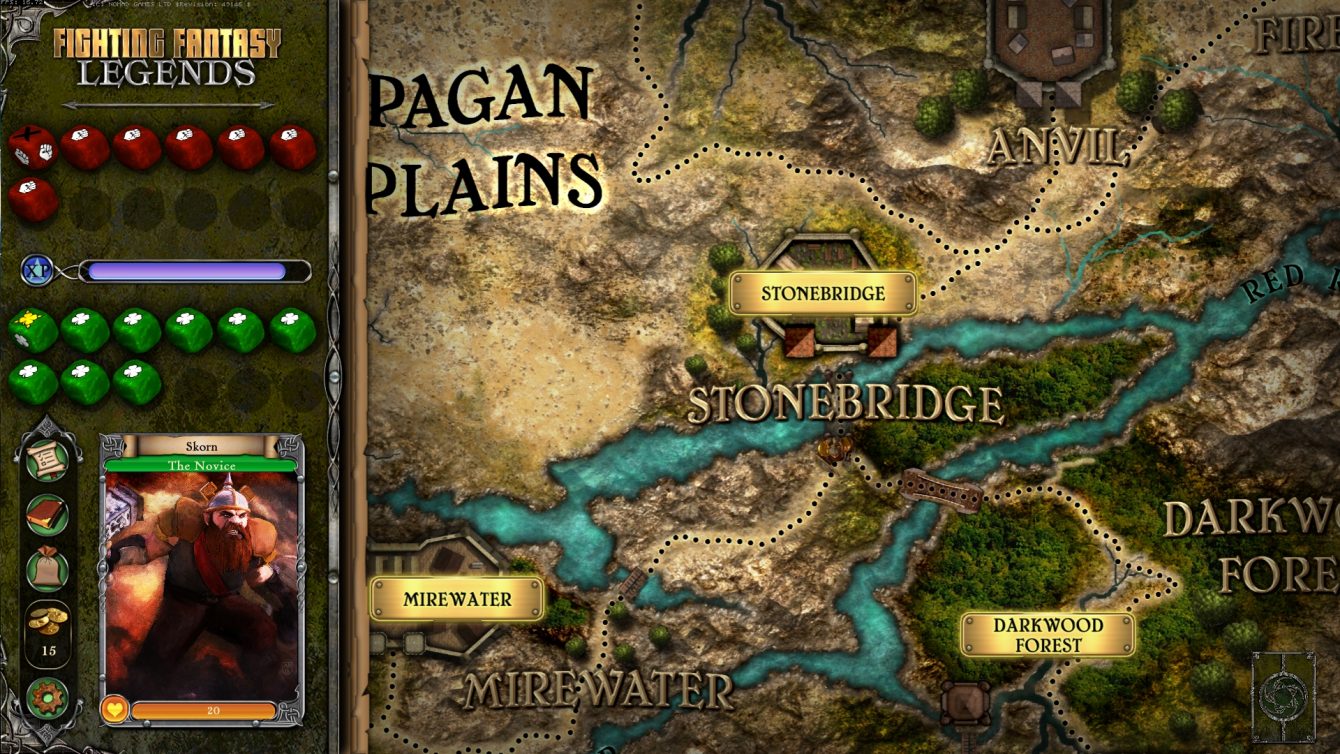 As the player explores the fantasy land of Allansia they’ll collect cards, level up their dice, and make tough decisions.

Combat appears to be dice based according to the screen shot available on the Nomad Games website. 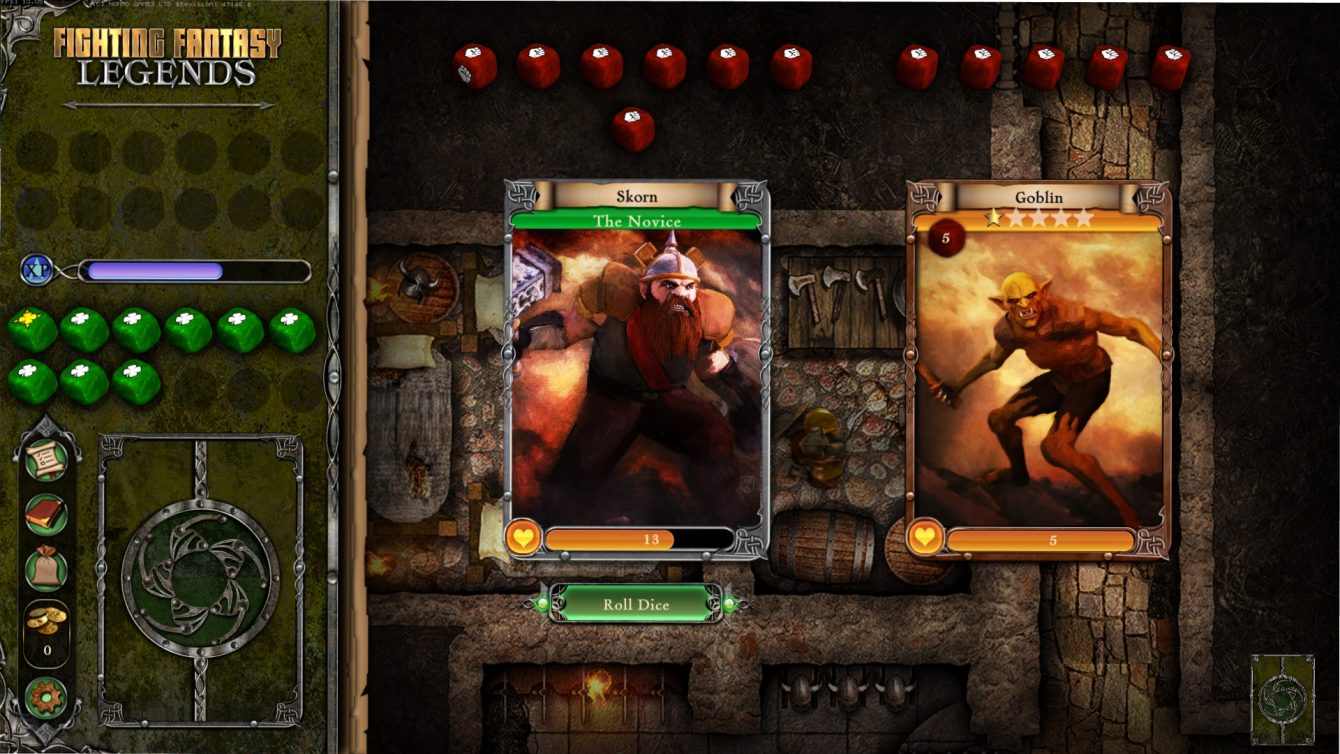 Jess: I don’t have many more details to share about the game, but having played some of Nomad Games’s other apps like Smash Up and Talisman and knowing the source material, I have hopes that this one will be a winner.

“We’re really excited to be adding the Fighting Fantasy License to our portfolio and can’t wait to share this new adventure with you all this summer.” Don Whiteford, MD, Nomad Games

Fighting Fantasy Legends will be coming to Steam, iOS and Android later this year. You can learn more at nomadgames.co.uk/fightingfantasy and  www.fightingfantasy.com