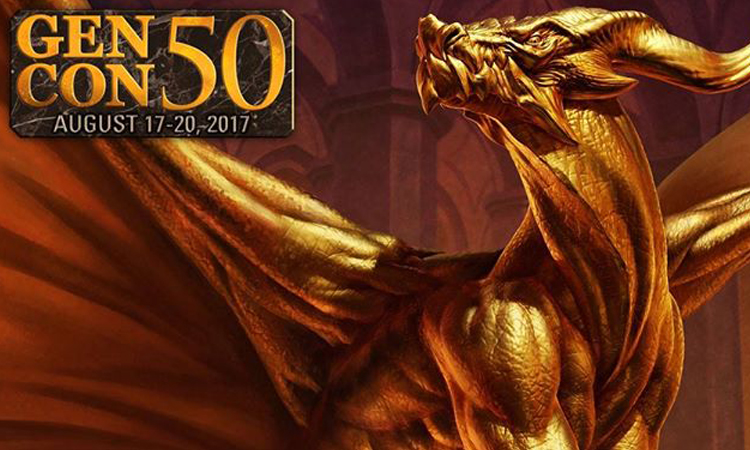 With 2017 marking the 50th anniversary of Gen Con, it’s no shock the convention sold out and broke its all time record with 207,979 attendees!

“Our team is thrilled to continue setting new records,” said Adrian Swartout, Gen Con CEO. “We made a decision early in planning Gen Con 50 to optimize the attendee experience while still continuing to grow the convention to new attendance levels,” “By adding the field level of Lucas Oil Stadium, improving space planning, and carefully restructuring attendance thresholds by badge type, we realized record gains, while maintaining a world-class experience for attendees.”

This was also the conventions first year to take over the field level of Lucas Oil Stadium with exhibits like the museum featuring 50 years of gaming history and artifacts and a concert by They Might Be Giants. The stadium also housed the 24-hour games library giving gamers plenty of ways to deprive themselves of sleep as they played their way through the night. 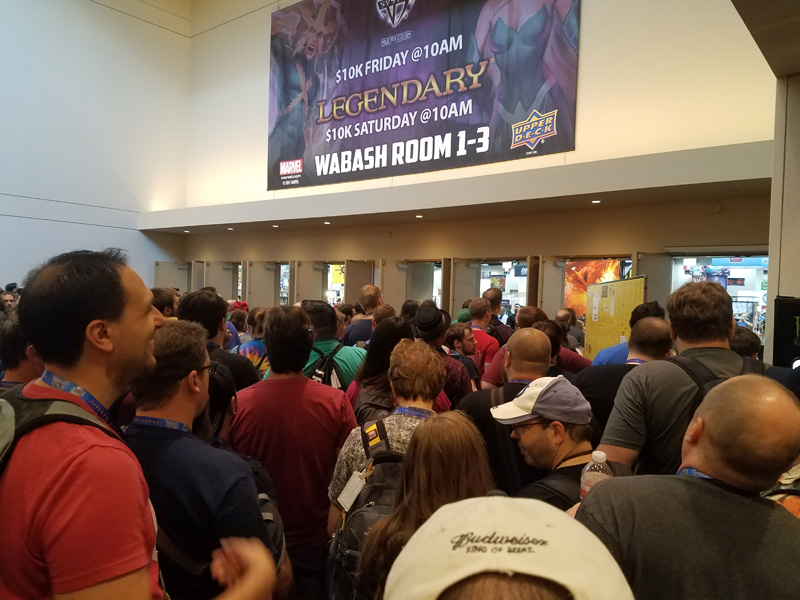 “Gen Con 50 was an epic experience for its attendees and for the city of Indianapolis,” said Leonard Hoops, president and CEO, Visit Indy. “It’s been wonderful to be part of Gen Con’s growth over the past 15 years here into a $73 million event for Central Indiana. We look forward to hosting it for many years to come. Congratulations to Adrian Swartout, David Hoppe, Peter Adkison, and everyone on the Gen Con team for a fantastic golden anniversary celebration.”

In addition to all the gaming fun, the convention raised over $26,000 raised for local charity partner Child Advocates. When combined with previous donations by Gen Con, the total comes to about quarter million dollars since they started holding the event in Indianapolis.

“Child Advocates was so excited to be the official charity partner of Gen Con 50,” said Cynthia K. Booth, Executive Director of Child Advocates, Inc. “Our excitement gave way to true appreciation as we realized how Gen Con attendees took our mission to heart: a safe and permanent home for our children. Many children’s lives will be forever changed by Gen Con’s generosity.”

“Gen Con 50 proved to be one of the most remarkable and enjoyable events of our year, but that’s no surprise,” said Paizo Publisher Erik Mona. “The real surprise this year was that even though the show keeps adding more and more attendees, it never felt ‘too’ busy or crowded thanks to expansion into Lucas Oil Stadium and other venues throughout downtown. Here’s to 50 more years of Gen Con. Heck, let’s make it 100!”

Make sure to mark your calendars as Gen Con will return to Indianapolis August 2-5, 2018.