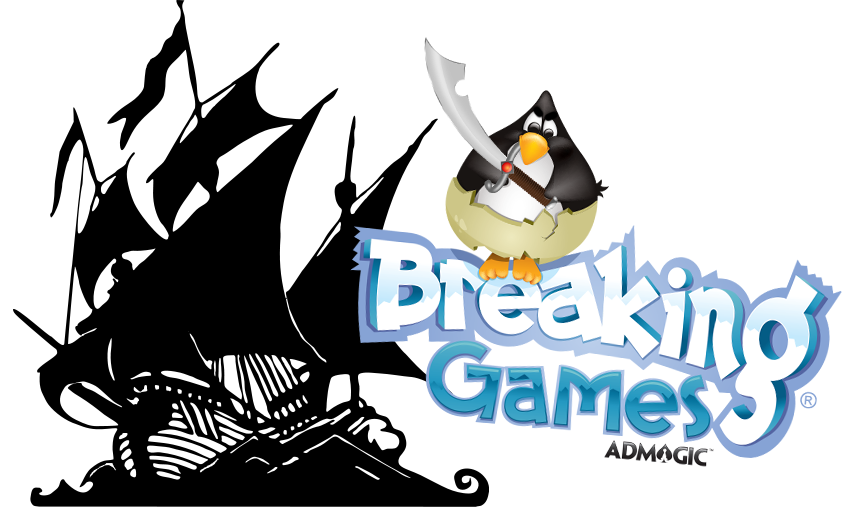 Jess: I had no idea that Board Game Pirates were a thing. Sure I know a guy who makes cheap home-made copies of games to play by himself and I’ve always thought the practice was sleezy, but apparently there is a huge tabletop counterfeit industry in China. What the heck?!?

According to The Organization for Economic Cooperation and Development (OECD), board and card games have become huge targets for counterfeiters. This is a serious concern for companies facing financial losses and a public health concern due to the lack of chemical safety testing of the products these counterfeiters use.

In an effort to stop the knock-off madness, three companies have joined forces: Ad Magic, one of the fastest-growing and most successful independent custom tabletop game printers in the U.S., Breaking Games, an award-winning game publisher and manufacturer, and De La Rue (LON-DLAR), a U.K.-based company with a distinguished 200-year heritage of supplying secure authentication solutions to governments and brand owners around the world.

Using De La Rue’s proprietary Izon® 3D photopolymer authentication labels, Ad Magic and Breaking Games will be able to identify their products with a anti-counterfeit hologram. These custom 3D serialized authentication labels are currently deployed on Ad Magic’s games: Exploding Kittens, Bears vs Babies and Joking Hazard and with many more titles getting the sticker soon.

“My philosophy with both Ad Magic and Breaking Games has always been to work with the best in game development – developers, manufacturers, and partners. As such, it is of the utmost importance to help protect their valuable intellectual property,” said Shari Spiro, CEO and founder of both Ad Magic and Breaking Games. “Since working with De La Rue, and using their Izon® 3D photopolymer authentication labels, we have already seen success in quelling the tabletop counterfeit industry worldwide. Together, we are committed to leading the charge to combat the counterfeit market, and educating consumers on how to spot a fake game.”

According to De La Rue: The brand protection technology is a unique and fully serialized anti-counterfeiting solution based on a highly sophisticated and complex proprietary 3D imaging process developed in-house. The full parallax, 3D-custom designs allow people to view all four sides of an object imaged onto the Izon® photopolymer film, then made into authentication labels.

“Per OECD, counterfeit toys not only cause financial loss but also involve serious health and safety risks to children,” continued Ms. Spiro. “We are absolutely committed to protecting our games, developers and IP. Through our partnership with De La Rue, we will fight the board game piracy issue. The government really needs to step up to the plate but until then, we will do everything in our power to combat our games being illegally copied, and consumers purchasing subpar games.”

Andrew: I’m all for protecting the work of designers artists and publishers. Knock off games go against a lot of what I appreciate about the craftsmanship of board games, and if this cuts down on it, so much the better.

Jess: Agreed! Breaking games is encouraging others to protect their games. For more information about the process contact [email protected]