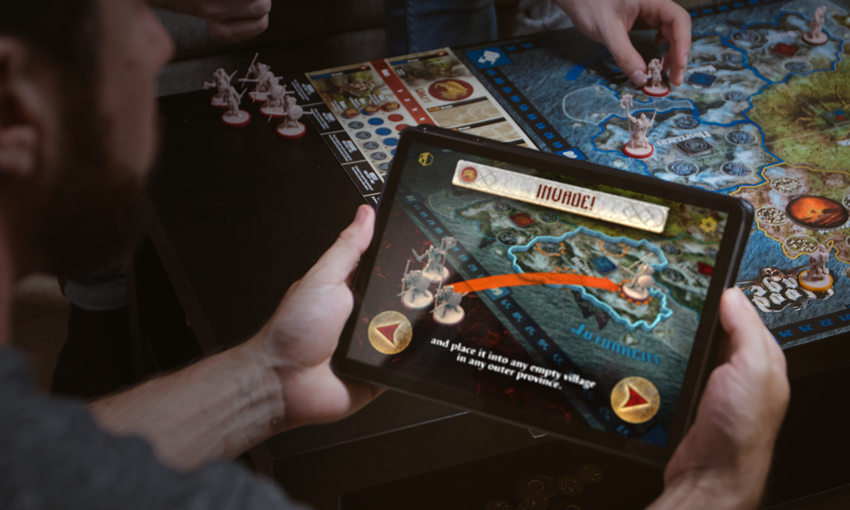 Playmore Games, a Helsinki-based gaming company, is currently raising funding for their new tabletop gaming app, Dized. The campaign has already reached over 35 % of its funding goal in less than 24 hours!

Dized is an app that presents players with step-by-step visual and interactive tutorials for board games. With Dized you don’t need to pull out a rule book and spend time meticulously learning every rule. Instead you can start the app and dive into a new game immediately. 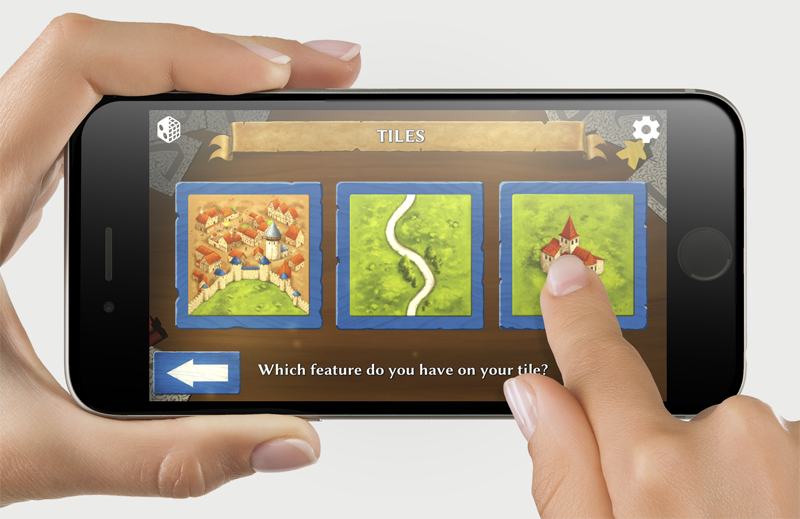 “I discovered Dized over a year ago and been captivated ever since. It’s a really great way to keep gaming growing by removing the biggest obstacle for board games, which is rulebooks. Dized is innovative, disruptive and unique and that is what Indiegogo looks for. And we’re happy to be supporting this project,” explains Nate Murray, the gaming consultant for Indiegogo. 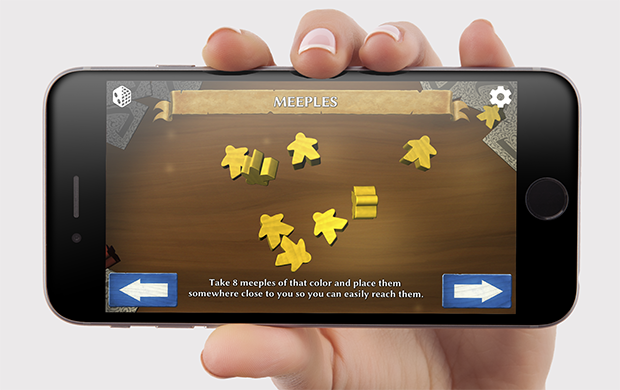 Jess: We took a look at Dized at Gen Con and were really impressed with how the app works. It will ask you for the title of the game you are playing, which expansions you are using, and how many players you have. Once it knows precisely what you want, Dized will walk you through each step in the game as you play. I am notoriously bad at reading rulebooks. My eyes just glaze over somewhere after the first paragraph and I wake up somewhere in the middle of a game wondering what happened and why I am 40 points behind everyone else. I am also a big fan of their rule look-up function. It allows you to easily search the Dized database for a rule instead of having to hunt through an entire book for it.

“If you love playing games and don’t like reading rulebooks, there’s no reason for you not to support Dized right now. Dized differs from a regular “How To Play” video, because videos aren’t context sensitive. With Dized you can experience the game as you are learning it. You can even ask it rule-related questions,” explains Eric M. Lang, the designer of Blood Rage. 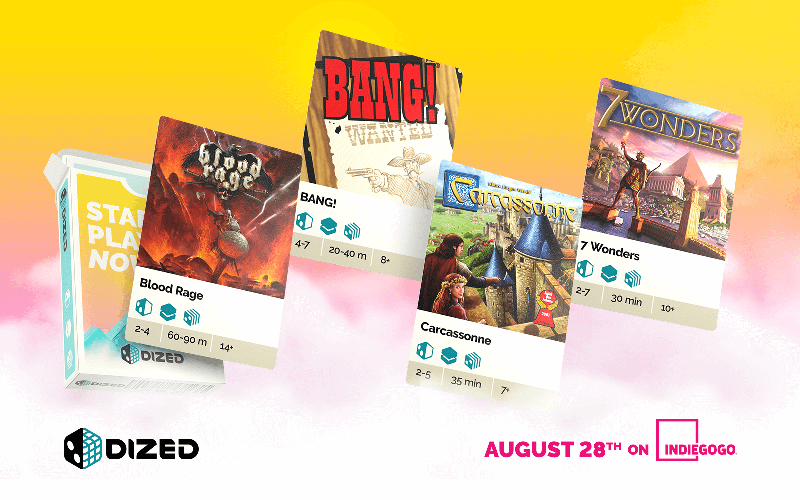 Playmore Games has announced the initial line-up of board games including: Carcassonne, Blood Rage, 7 Wonders, Bang! and Kingdomino. The Indiegogo campaign will allow Playmore to expand their selection of tutorials and functionality. They are looking to add downloadable content, a marketplace, community features and other useful tools.

The app will be free to download and have additional featured based on a subscription model. Backers of the Indiegogo campaign will receive special perks such as discounted subscription prices for premium features, special badges, early access and collector’s edition dice sets.

Jess: Dized could be an extremely valuable tool for board games in the future. I really hope their campaign succeeds in raising the funds they need as I could really use the Dized app during my game nights.

You can check out the Dized Indiegogo campaign here: http://igg.me/at/dized