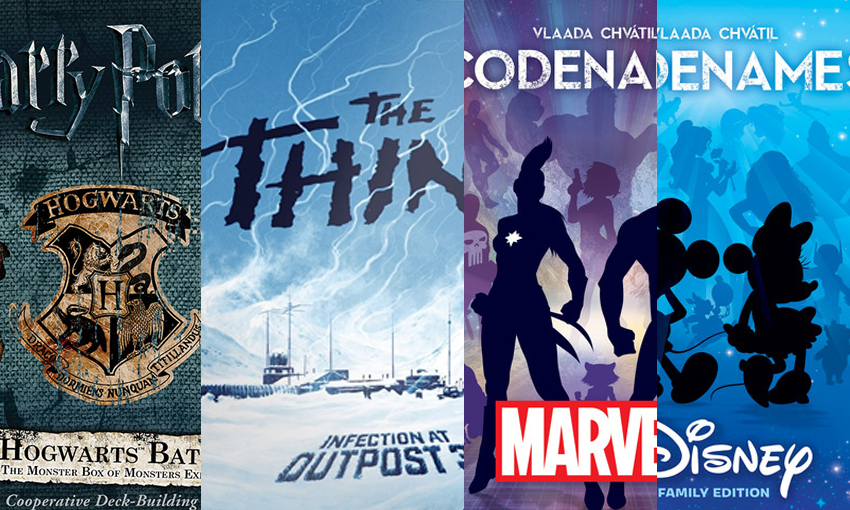 USAopoly has a few titles coming up that we’re excited about, so let’s jump right in! 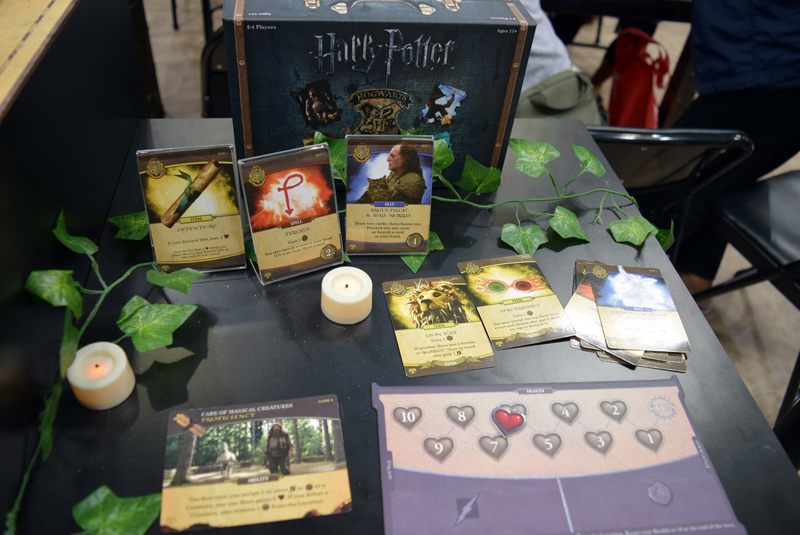 We were pleasantly surprised by The Harry Potter Deckbuilding Game and at Gen Con USAopoly had the newest expansion The Monster Box of Monsters on display. The expansion adds over 150 new cards including a highly anticipated new character: Luna Lovegood! 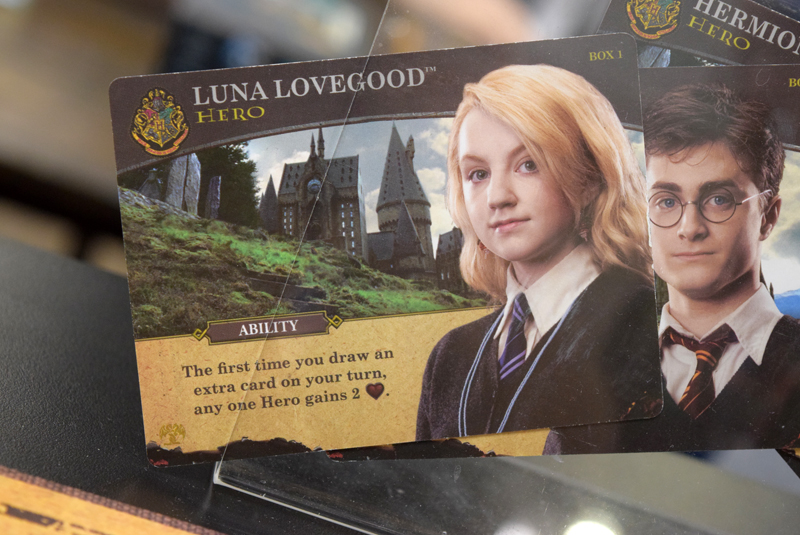 There are also of course Beasts! Like villains, the beasts will cause the heroes trouble until they can do the monsters enough damage. The Monster Box of Monsters looks like a great way to add fun and value to the original game. You can get a copy on Amazon here September 1st.

The Thing: Infection at Outpost 31 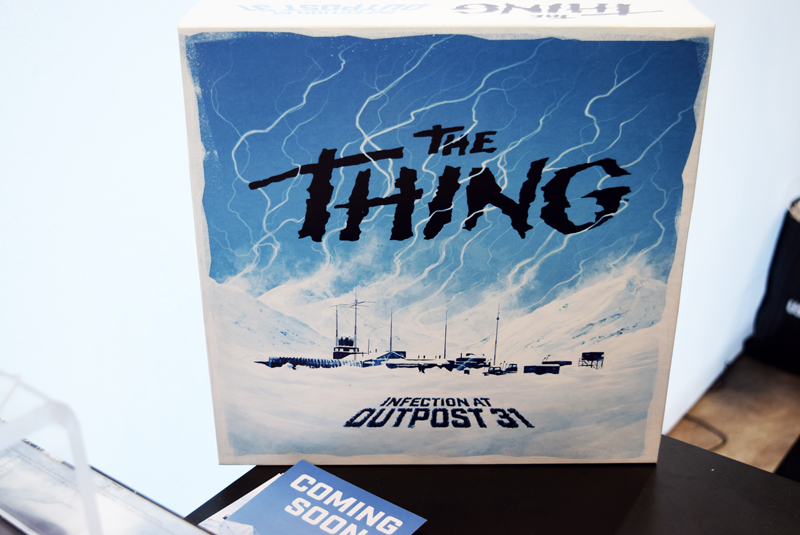 The Thing board game is based on John Carpenters movie of the same title (which is one of my favorite horror movies of all time BTW). It’s the first product of USAopoly’s designer games division, Project Raygun and is a social deduction game where players must complete objectives and clear sections of the station, but one of their party is an imitation. 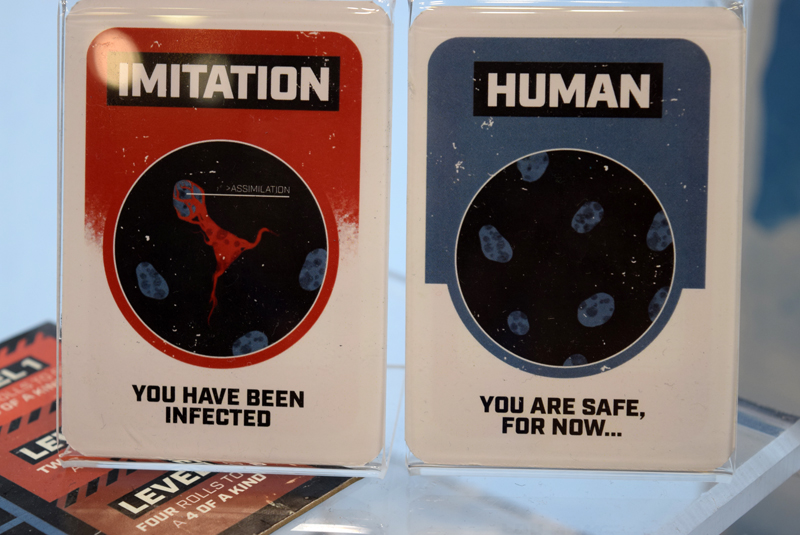 As you clear sections you will be dealt new blood sample cards which means more and more players might become imitations as you play. The imitations will try to sabotage the missions and make sure the humans trust them, because at the end of the game a helicopter will arrive to rescue the players. If an imitation manages to get on the Helicopter, the humans lose. 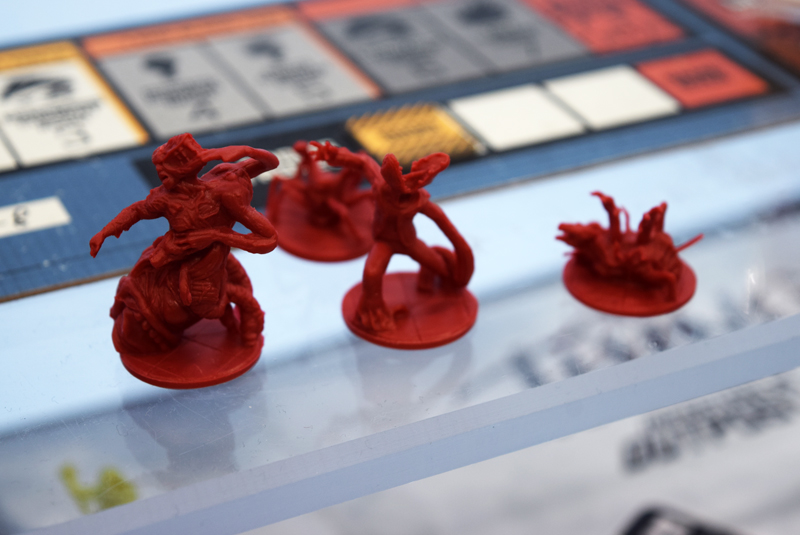 Jess: The minis are disturbing and look straight out of the movie. I’m going to get the hebbie jebbies painting these!

The Thing: Infection at Outpost 31 comes out this November for a MSRP of $60.

Jess: I’ve been waiting for this game to come out ever since I saw the box at Toyfair. It’s looking great and I can’t wait to start working against… oh wait…um…I’m not an imitation. You’re an imitation. Forget I said anything.

Codenames is one of our standard party game staples. It’s fun, easy to learn, and quick to play. The two new licenses for the game are Disney and Marvel Comics. 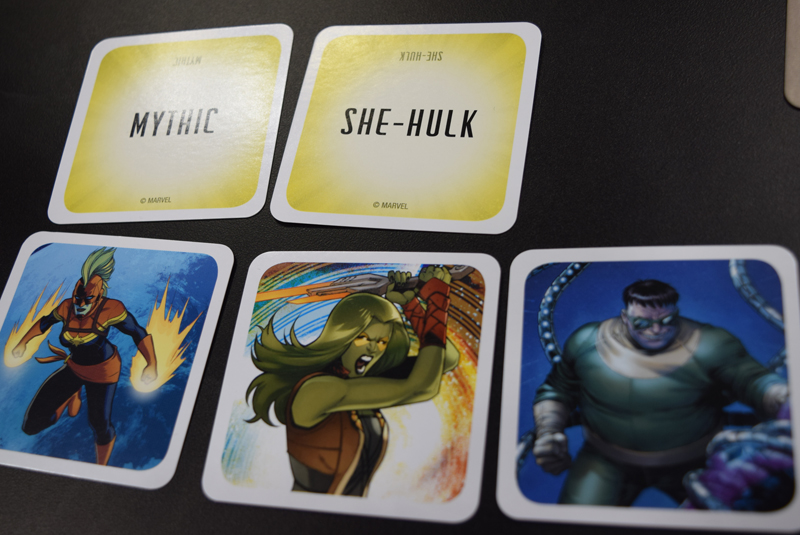 Both use pictures from the films and comics as well as having a flipside that has only words (in case you don’t know a character or want to play with no images). 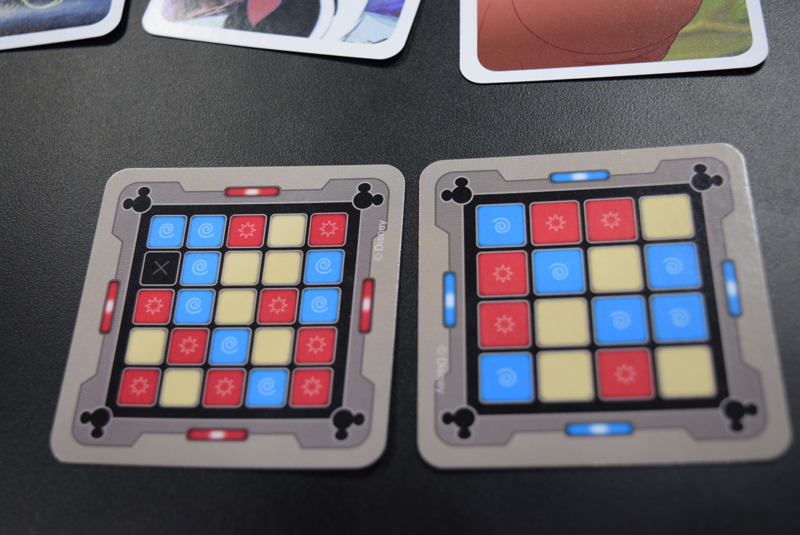 Jess: I like that the Disney version has little Mickeys at each corner of the grid cards and the fact that you get Thanos as the assassin in the Codenames Marvel is super cool!

You can order these games through the Amazon links below and learn more about these games at usaopoly.com