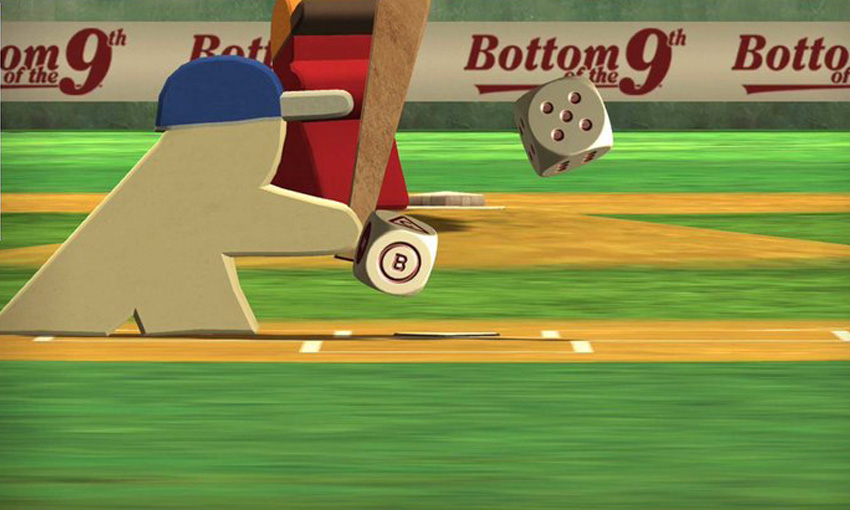 Handelabra Games has announced the release the digital adaption of Greater Than Games’s Bottom of the 9th. The exciting baseball themed game is now available on iTunes and Google play for $4.99. 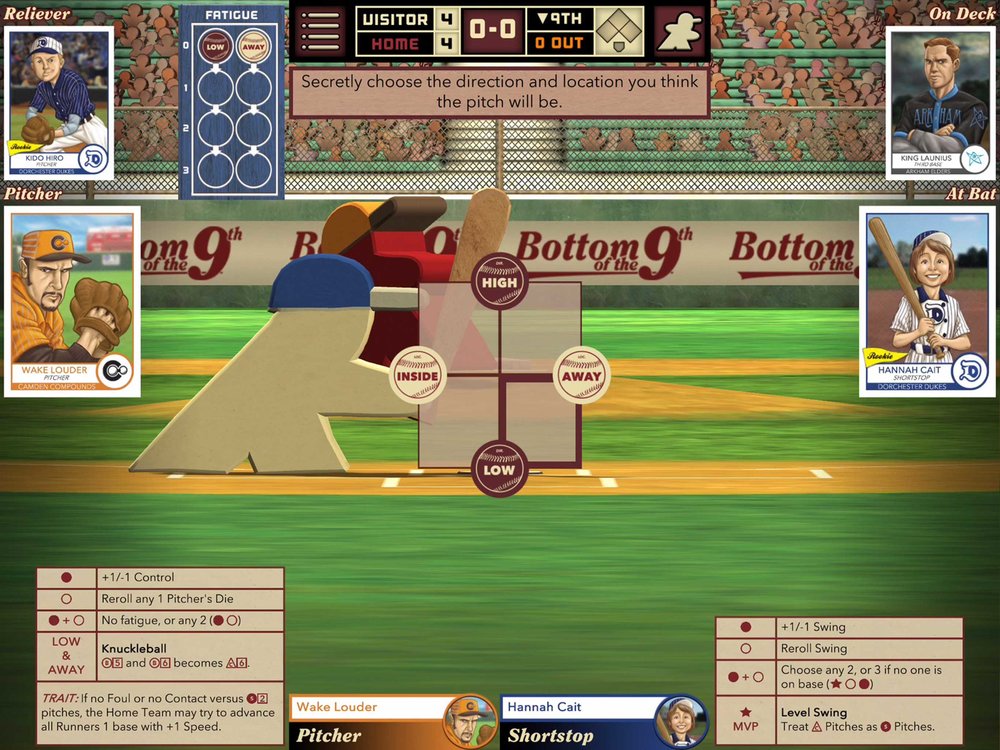 Bottom of the 9th is a strategic 2-player baseball game played with cards and dice, with a catchy name noting the intense closing moments of America’s favorite past time. Players can choose a lineup from a pool of players ranging in strengths and abilities. 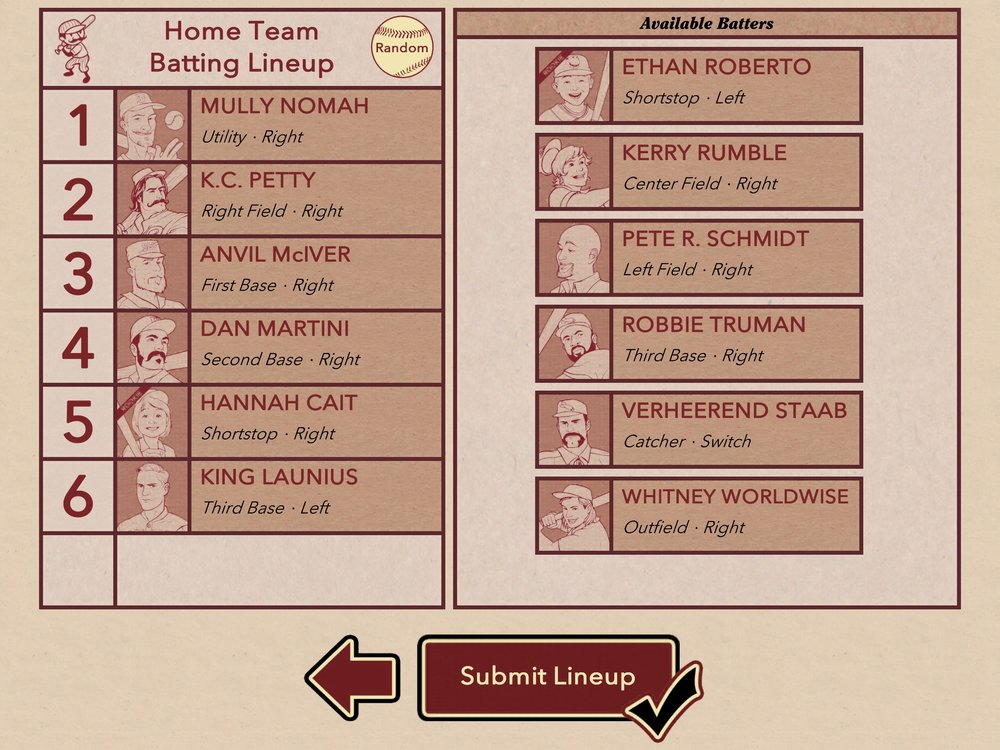 Opportunites abound to strategize how best to outsmart your opponent, roll the dice, and win the game for your team! Players can compete in a single player version, pass and play with a friend, challenge friends to play online, discover worthy opponents, or organize casual online games in both exhibition and ranked modes.

Handelabra Games CEO Jeremy Handel and his team are “so excited to continue our relationship with Greater Than Games. Bottom of the 9th is the second collaboration for our teams, and our first time tackling a game under the Dice Hate Me Games label. The label’s focus on Americana made this a really fun project. Our number one goal with Bottom of the 9th was to really capture the speed and excitement of those final moments of the game that players love in the tabletop version, and who doesn’t love animated meeples?” 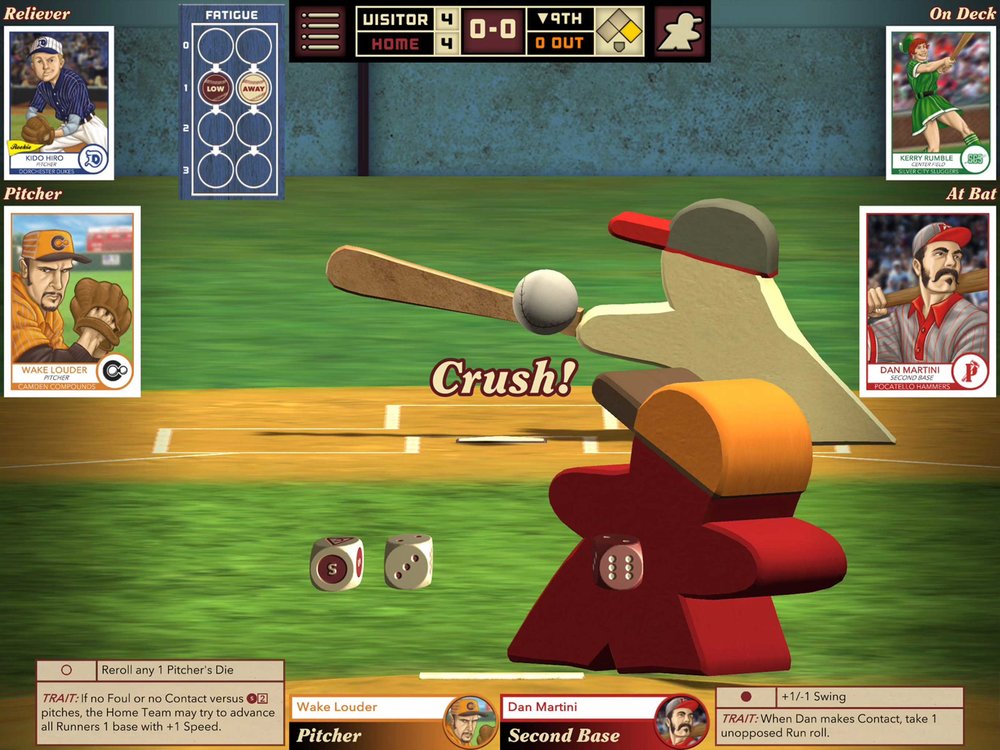