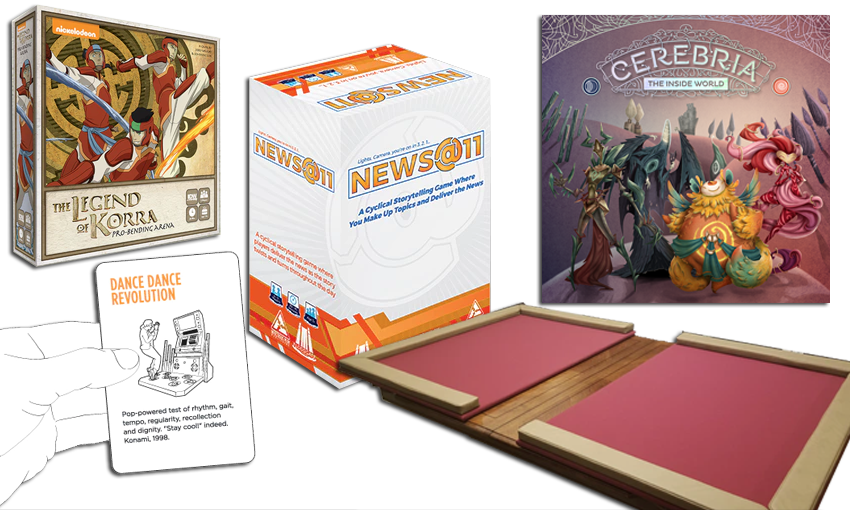 Its f-f-f-Friday! Time for some exciting looking Kickstarters! Are you read, cause I’m ready! Let’s do this!

It’s a minis game, designed by Sen Foong-Lim and Jessey Wright, where 2 players compete against each other to either cross the board or knock the other team off the board. Once you draft your players to design your team, the game relies on deckbuilding to form your strategies.

The Legend of Korra: Pro-bending Arena looks awesome and IDW makes high quality games, so I cannot wait to try it out!

You can learn more about The Legend of Korra: Pro-bending Arena on Kickstarter here.

2. Cerebria – The Inside World

Speaking about team based ideas: Cerebria is a team-based, area control game where everyone is looking to influence the inner world of a person’s mind. Well that sounds deep… 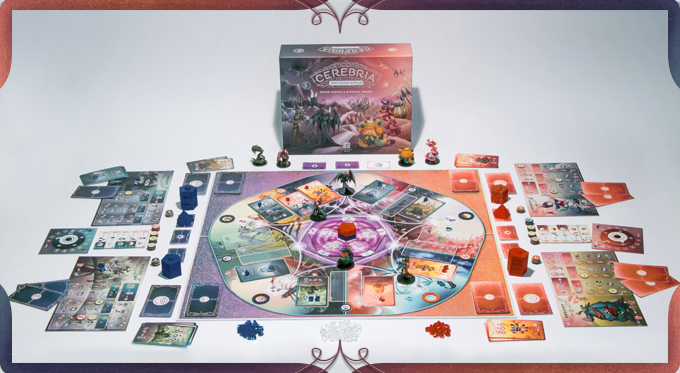 Players take control of spirits from one of the two sides: Bliss and Gloom and then work to establish permanent marks on the “identity” of the board until one side prevails, having grown a complete identity for their side.

The theme of this game is so unique and bizarre, but it uses familiar mechanics like Pool Building, Hand Management, and an Action Point Allowance System so I think it could be cool. The thing that drew me in were the miniatures for Cerebria. They’re abolslutely stunning. 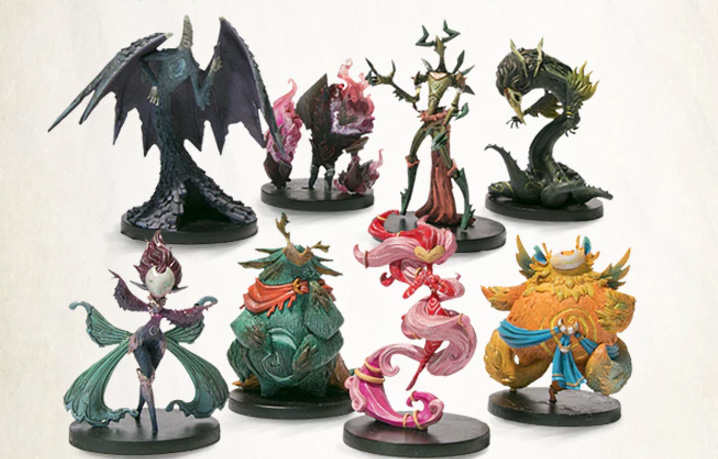 Dive into the odd world of Cerebria on Kickstarter here!

3. The Metagame: The Games Expansion w/ Shut Up & Sit Down!

The Metagame is a fun party game of comparisons with a bunch of different ways to play (You can see our review of it here). Our brilliantly funny pals at Shut Up & Sit Down have made an expansion for this great game and it looks hysterical! This expansion focuses on games and each card was written and curated by SU&SD.

The expansion includes 40 new culture cards and 16 opinion cards and if you don’t have the base game or other expansions, this campaign has different backer levels to help you out.

There’s not much more to say except go back The Metagame: The Games Expansion already!

This just in, [email protected] is fake news in all the best ways!

4-11 players will need to use their best news anchor voices to deliver made-up stories based on cue cards and topics.

[email protected] is like Madlibs on steroids. Players will fill out cue cards and hand them to the lead anchor who will shuffle them up and hand them along with a segment card out as they see fit. The players must then make up some news! That’s pretty much it, but it sounds like a ridiculous time.

Get the latest on [email protected] on Kickstarter here!

I’ve been wanting to invest in one of those megalithic gaming tables with cup holders, gm screens, dice towers, and the works, but there’s one problem. Those tables are freaking expensive!  Nick Phillips, of GamerBoardz, has come up with an economic solution: Gaming table covers. 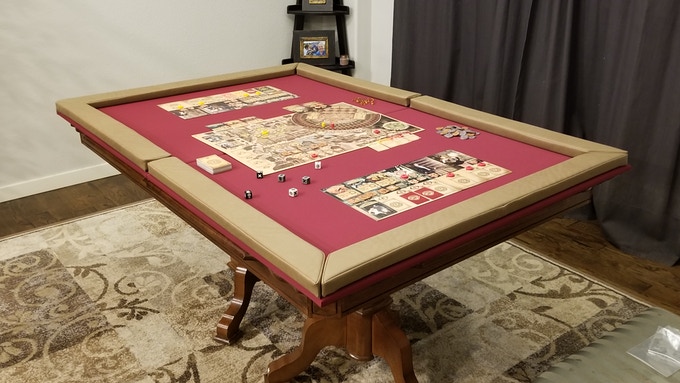 These table toppers come with a  water resistant speed cloth over a high density 1/4 inch closed cell foam base and a padded arm rail system to keep your pieces on the table and your elbows comfortable. The table tops come in two pieces to make for easier storage and, with the stretch goals, will come in a variety of colors.

This seems like a nice option for anyone looking to upgrade their gaming table without breaking the bank. Check out GamerBoardz on Kickstarter here!

Got any Kickstarters that have snagged your interest? Let us know in the comments below!