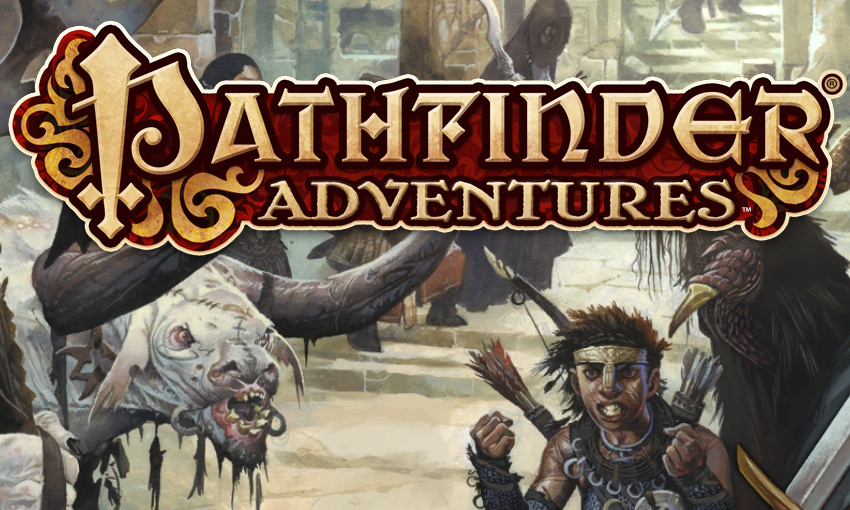 Asmodee Digital and  Obsidian Entertainment, have announced the release of new content for Pathfinder Adventures, the digital version of the award-winning card-based RPG. 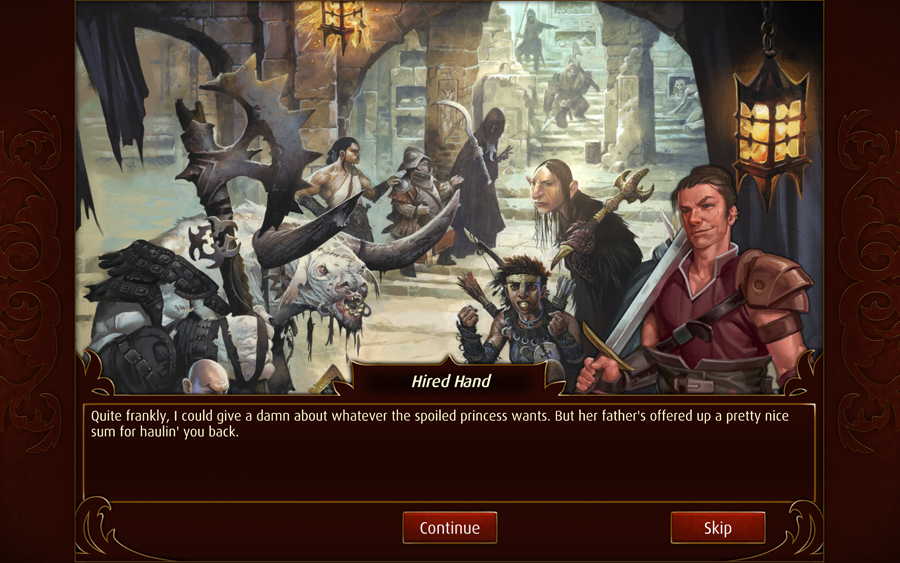 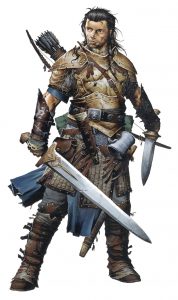 A Fighter’s Tale: Valeros  is all about Pathfinder’s Iconic fighter character, Valeros. From humble farmer to furious fighter, he’s lived quite the adventurous life. Learn about his past in this exciting chapter of the game. This is playable as a standalone addition and not a requirement to complete The Rise of the Runelords adventure.

The Pathfinder Adventures soundtrack is also available today for $1.99. Players can download the game’s iconic tunes from all major digital music providers, including Apple iTunes. 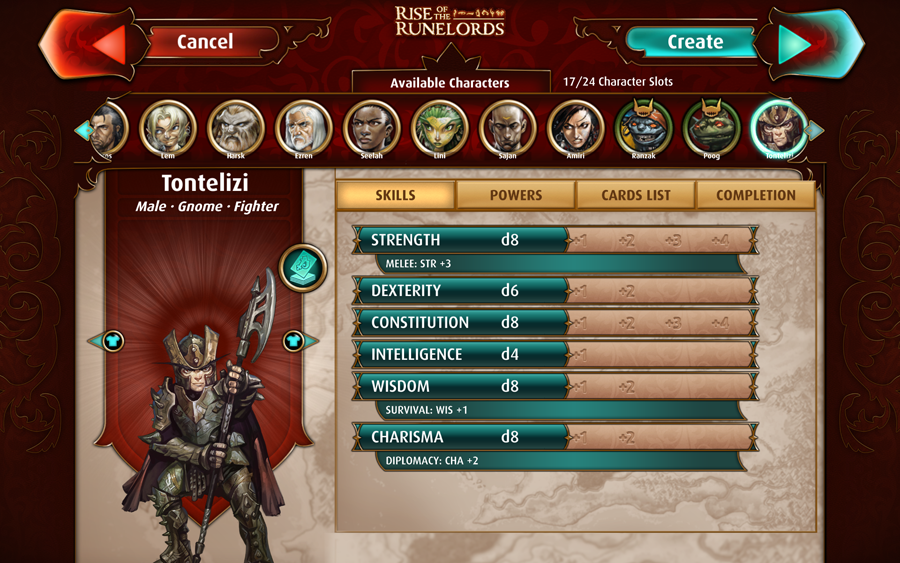 A Fighter’s Tale: Valeros features five new scenarios, including new storyline details on Valeros’ past, now coming back to haunt him. The DLC also features a new character, Tontelizi, 30 new cards (usable in Rise of the Runelords), and five new reward items specifically tailored to be used by Valeros. Check out Pathfinder Adventures with the A Fighter’s Tale: Valeros expansion on   iOS, Android, and Steam.