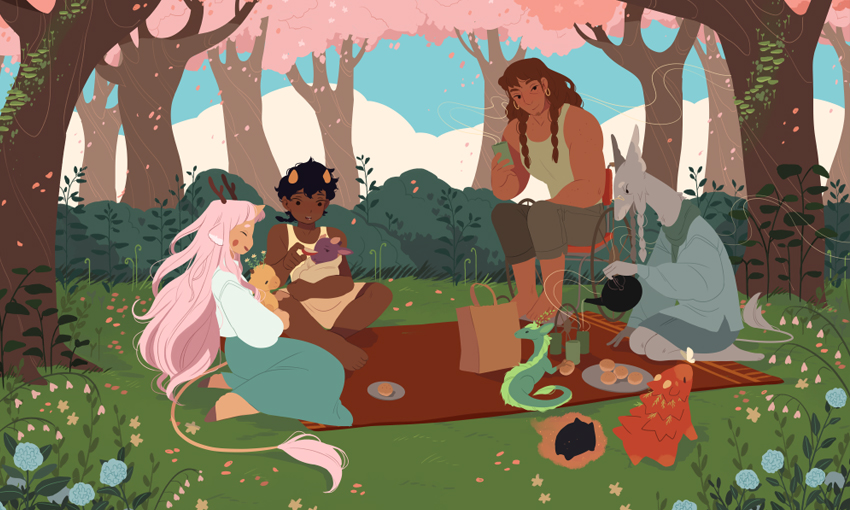 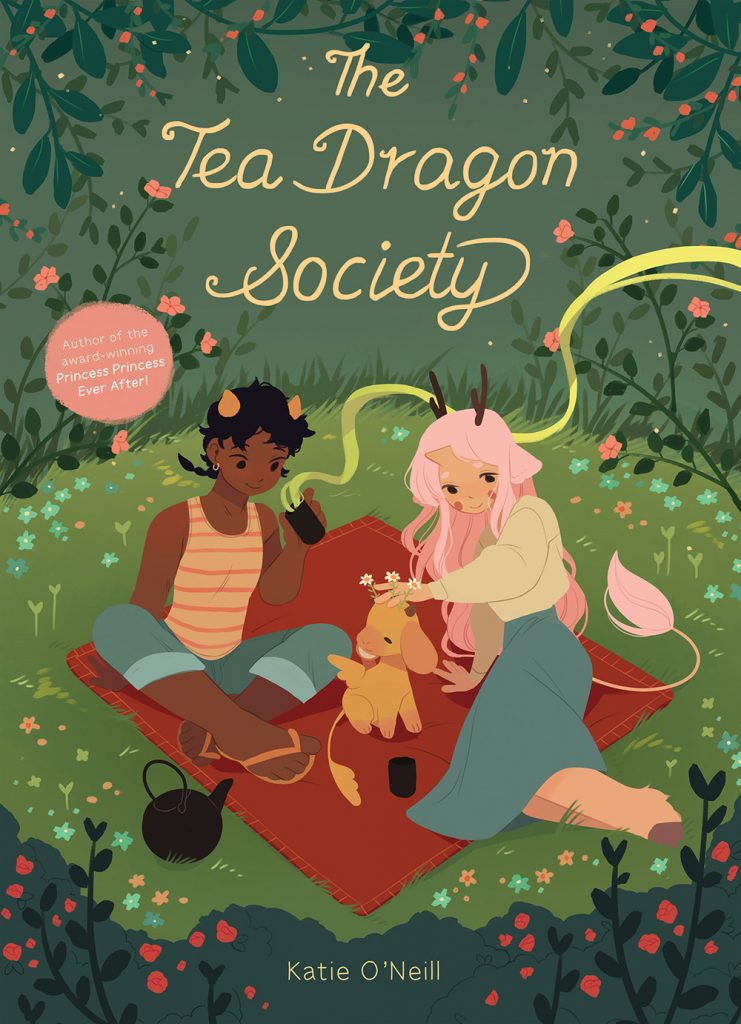 Steve Ellis is the co-designer of Railways of the World: The Card Game and owner of Rainy Day Games in Portland, OR. Tyler Tinsley is a talented game and toy designer who has worked on toy projects for licensors such as StarCraft, Borderlands, and Skylanders. Tyler and Steve have previously collaborated on Dicey Goblins (2015) as well as the upcoming games Drop, Festival, and Monster Farm. 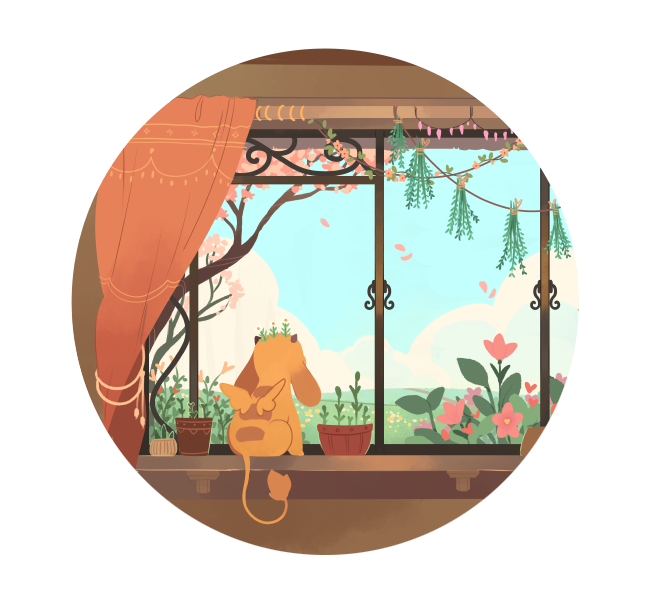 “We were instantly attracted to the beautiful artwork within The Tea Dragon Society, and after absorbing the story, we felt compelled to create a game that fits this fantastic world inspired by the creative vision of Katie O’Neill,” said Steve Ellis.

“It’s our hope that The Tea Dragon Society Card Game gives families and friends the opportunity to create and forge memories while bonding with their very own Tea Dragons,” said Tyler Tinsley.

“I’m a huge fan of what Katie O’Neill is doing in comics and have been wanting to work with her in the game space since reading Princess Princess Ever After. I love Katie’s message of inclusiveness and the way that she represents universal human experiences in a way that’s both relatable and charming,” said Scott Gaeta, president of Renegade Game Studios. “With The Tea Dragon Society Card Game, we look forward to introducing the world and characters Katie created to a new audience through games. I couldn’t be more thrilled to be working with Oni Press again and to welcome Katie to the Renegade family.”

“I didn’t know what to expect when I first played the prototype of The Tea Dragon Society Card Game, but as soon as I’d finished my first round I felt like I’d just spent a dreamy afternoon in the world of the Tea Dragons,” said Katie O’Neill. “Everything fit the lore so perfectly, and it felt so magical and special to have such a thoughtful game based around the world I had made built by talented game designers! It feels so true to the spirit of the story, and I hope that when people play it and raise their Tea Dragons, they’ll make their own memories to share with friends and families.”

Jess: Renegade puts out some awesome games and when they combine their talent with the gorgeous art of Katie O’Neill, I think they are going to have a winner on their hands. I can’t wait to see this this game (and also reading a new comic series)!