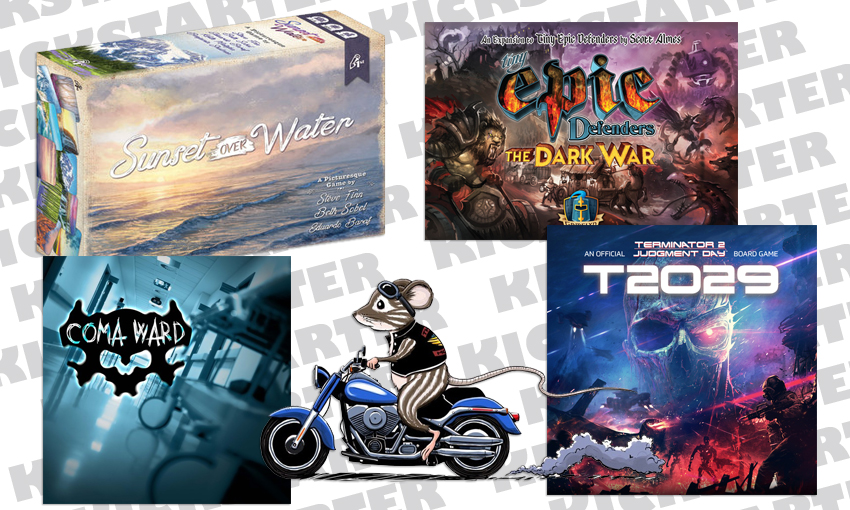 It’s Friday! You know what time it is!

We are suckers for Tiny Epic Games and this week Gamelyn is Kickstarting their expansion to Tiny Epic Defenders. The Original game is also getting a bit of an overhaul in 2nd edition. 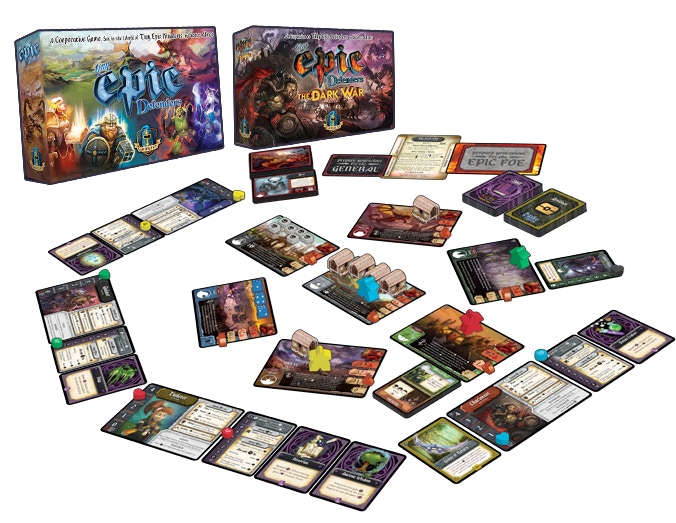 The 2nd ed base game will now come with ITEMeeples® (Meeples with specially designed slots so they can hold items), new art, new abilities, and the deluxe edition will have Kickstarter exclusive content.

The expansion comes with a ton of new everything: enemies, heroes, lands, skills, artifacts, constructs… the list goes on and on. It’s amazing how much they can jam pack into these tiny boxes. If you like the series or are looking for a fun cooperative area control game check out Tiny Epic Defenders on Kickstarter here!

I just previewed this game here and I gotta say it is really a fun little filler game, but coming from Dr. Finn could I have expected any less? NO! Dream team Eduardo Baraf, Beth Sobel, and Dr. Finn have come together to make a grid-movement, set-collection game. 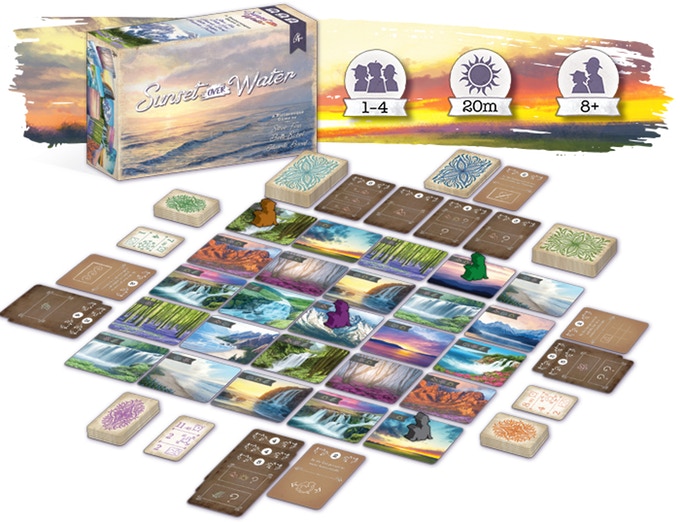 Everyone plays artists who are combing the hills and dales for beautiful vistas to add to their paintings. it plays fast, is beautiful, and fits right in with their other title: Herbaceous.

Take a gander at Sunset Over Water here on Kickstarter.

Ever watch Sons of Anarchy and think “This would be better if everyone was mice”? Probably not, but now you will! Heavy Metal Thunder Mouse is a roleplaying game based in the Fate system. Set in Thunder City, mice carve out their place in tiny, adorable biker gangs. 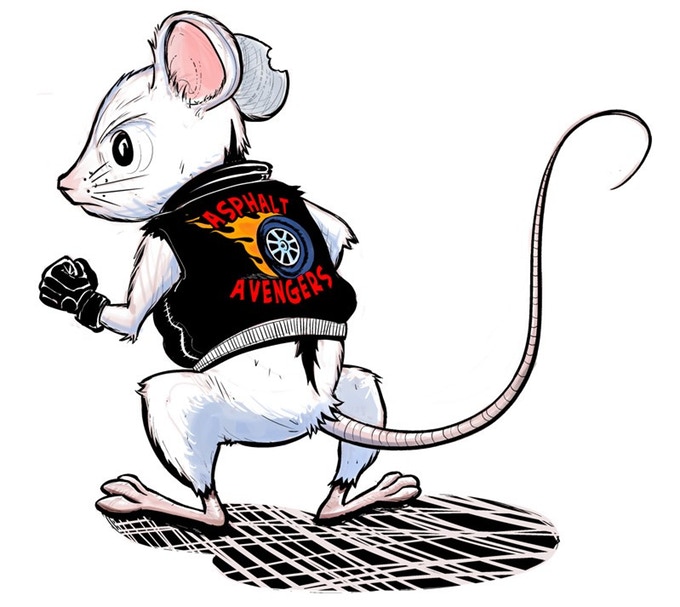 It’s not just mice in this city though. You’ll meet a host of critters from cats to crabs. It’s up to you and your gang to decide if you are riding for justice or some pint-sized nere-do-wells. As a side note, I wonder if you could adapt this system to make a Mad Max Mouse campaign? Ride on over to the Heavy Metal Thunder Mouse Kickstarter to check it out!

4. Coma Ward: The Horror Board Game

I love the old Silent Hill video games and Coma Ward gives me that vibe. Published by Everything Epic, Coma Ward is a co-op horror board game which places you in the role of someone who has just woken up from a coma in a creepy hospital. 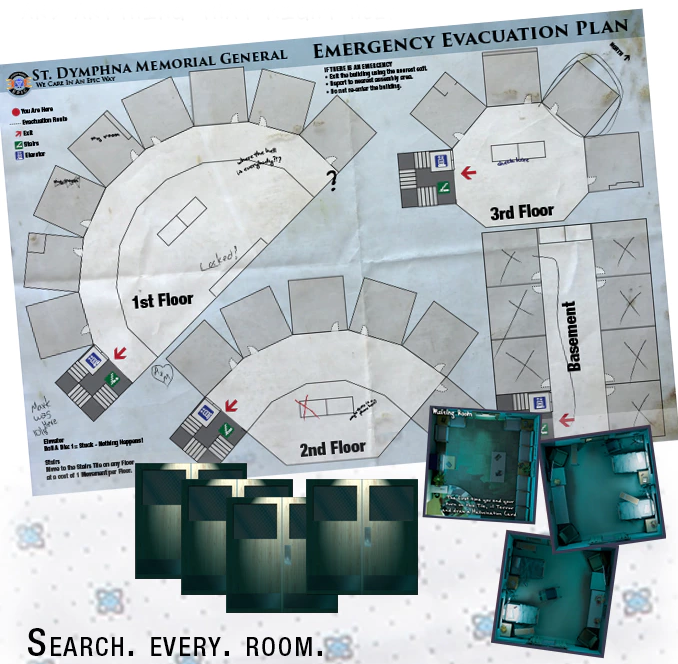 You need to explore to uncover the horrifying secrets and find out why you are here and even who you are, but be wary as each character has different neuroses which will plague them throughout the game. Can you get past the hallucinations and creepy phenomenons to discover the truth? Check in to the Coma Ward on Kickstarter to find out.

It’s Judgment Day! Help commend John Connor’s army as they try to battle the forces of Skynet in this official co-op game based on the movie Terminator 2. In T2029 the war against the machines is in full swing and you the players must  hold the line long enough for John Connor to get to Skynet Central Command and reprogram T-800 to save the past.

You’ll be moving troops, hacking systems, and fighting an onslaught of machines. I saw some peeks of the game at Gen Con and it’s looking pretty! Check out Rule & Make’s T2029 on Kickstarter here!

Is your wallet crying yet? Let us know which Kickstarters caught your attention this week in the comments below!