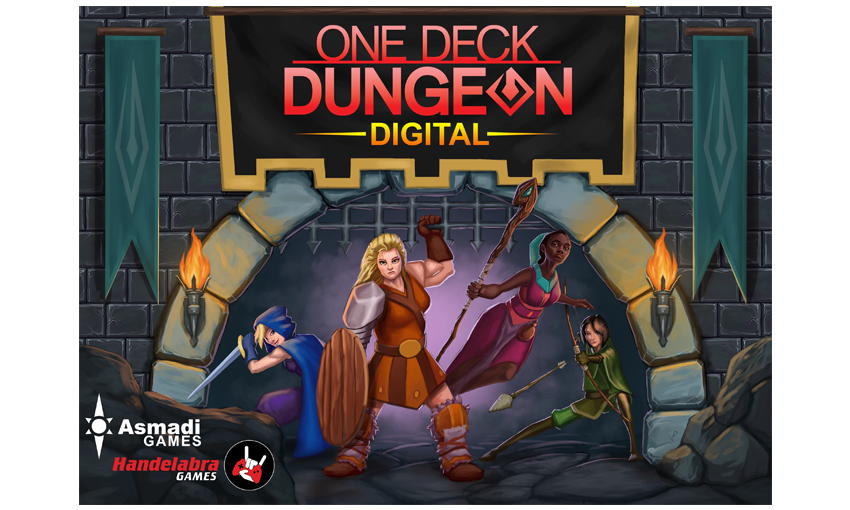 Handelabra Games, an independent video game developer with offices in Ohio and Nova Scotia, is pleased to announce their next digital tabletop project: One​ ​Deck​ ​Dungeon​ from Chris Cieslik and Asmadi​ ​Games​. The company has launched a 1-month Kickstarter campaign with a goal of raising $20,000 to complete and launch the game on Steam. One Deck Dungeon will be Handelabra’s 3rd digital tabletop release, following up on 2014’s Sentinels​ ​of​ ​the​ ​Multiverse​ and this past summer’s Bottom​ ​of the​ ​9th​. Information on the Kickstarter campaign can be found at OneDeckDigital.com

One​ ​Deck​ ​Dungeon​ is a complete adventure contained in a single deck of cards. Choose your hero and venture into a new dungeon with each shuffle. Battle with baddies and overcome perils by rolling different colored dice, then claim your loot and continue deeper until you defeat the boss. 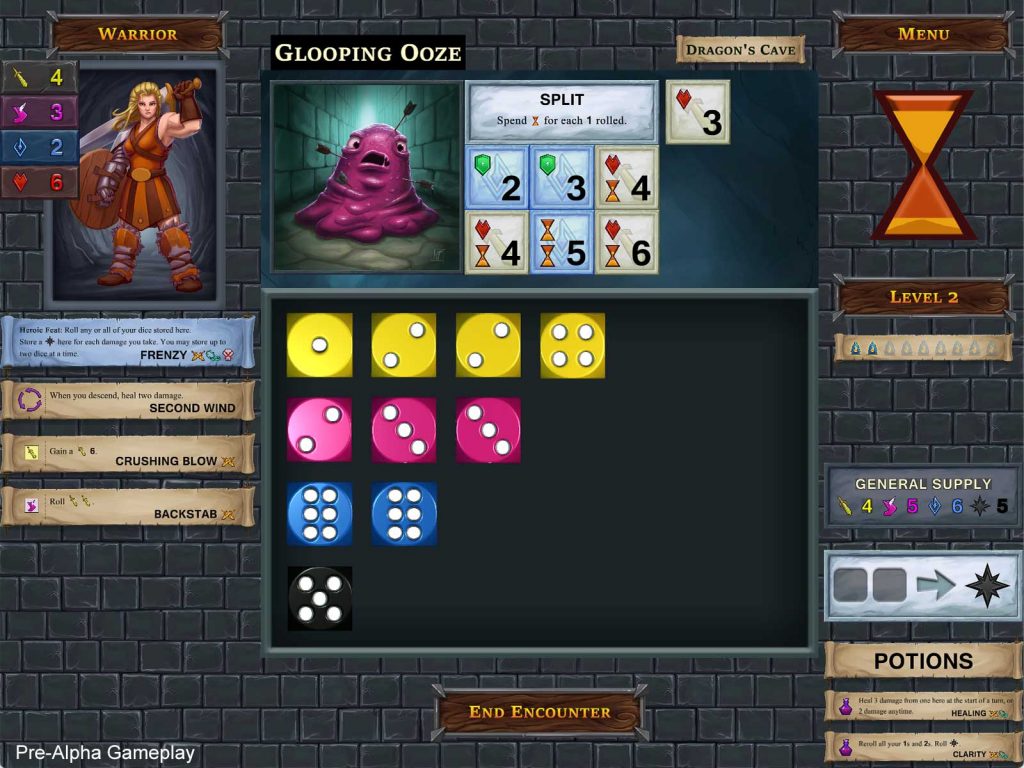 The tabletop game was successfully Kickstarted in 2016, and earlier this year a full size expansion called Forest​ ​of​ ​Shadows​ drew nearly twice as much attention on the platform. The campaign for the digital adaptation is offering fans some great rewards including early access to the game via Steam, as well as an all-new Digital Lore Book created by Asmadi Games exclusively for the campaign.

“We love innovative tabletop games that really capture a feeling through play,” said Handelabra CEO Jeremy Handel. “One Deck Dungeon uses simple components like cards and dice to create a truly atmospheric, nail-biting adventure that is different every time! We’re so excited to bring the game to existing fans of the tabletop game, but also fans of roguelike games who we think we find a lot to love here. We’re also thrilled to be working with another company that values inclusion and representation as much as we do.”

One Deck Dungeon will be on Kickstarter until December 1st, 2017 and will be available for
Windows, macOS and Linux via the Steam Platform. Find more information at Handelabra.com
and OneDeckDigital.com.