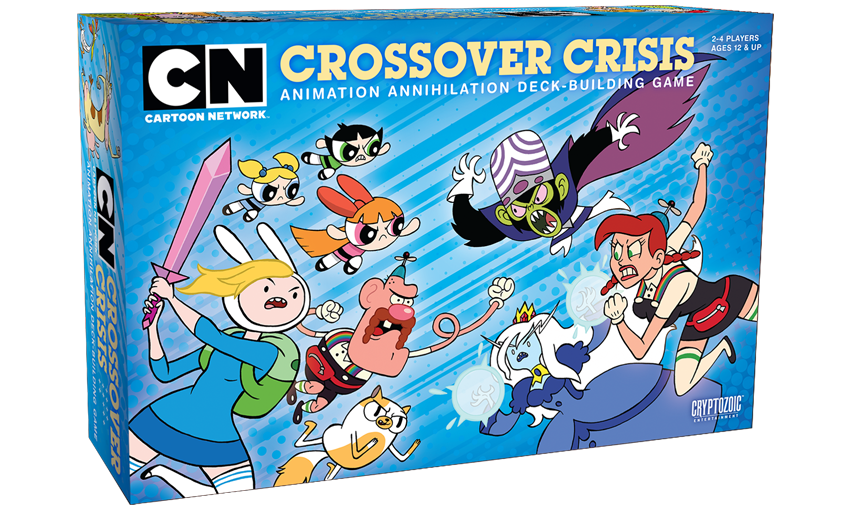 Jess: That is ALOT of title for a game!

The game allows 2-4 players to become characters from fan-favorite Cartoon Network shows such as The Powerpuff Girls, Adventure Time, Uncle Grandpa, Cow and Chicken, The Grim Adventures of Billy & Mandy, and Ed, Edd n Eddy. The game utilizes Cryptozoic’s popular Cerberus Engine, which has players build up their decks with the goal of defeating as many Nemeses as possible. It is a follow-up to the original Cartoon Network Crossover Crisis Deck-Building Game, adding more characters and features, such as the new keyword “Wonder.” Though standalone, the game can be combined with the first one for an even bigger experience. 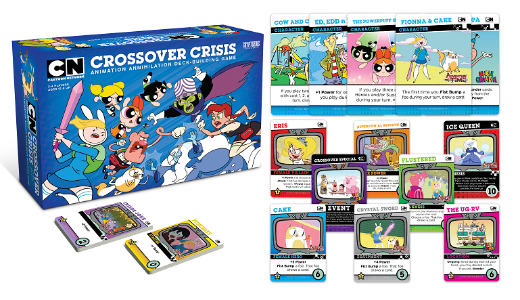 “It’s been a real treat to work with both some of the hottest properties of today and some of the classic shows that older fans—like myself—hold near and dear to their hearts,” said Cryptozoic’s Matt Dunn, Lead Designer of the game. “The game serves as a wonderful entry point for those looking to dip their toes into the world of tabletop gaming, while still offering new and exciting twists for seasoned veterans of the genre.”

The game adds an element of surprise with cards that have the new keyword “Wonder,” which lets a player play the top card of the main deck, then add it to the the Line-Up of cards at the center of play. If a player likes the effect, he or she can buy the card from the Line-Up right away. Since this is a deck-building game, the more cards a player has to choose from, the better.