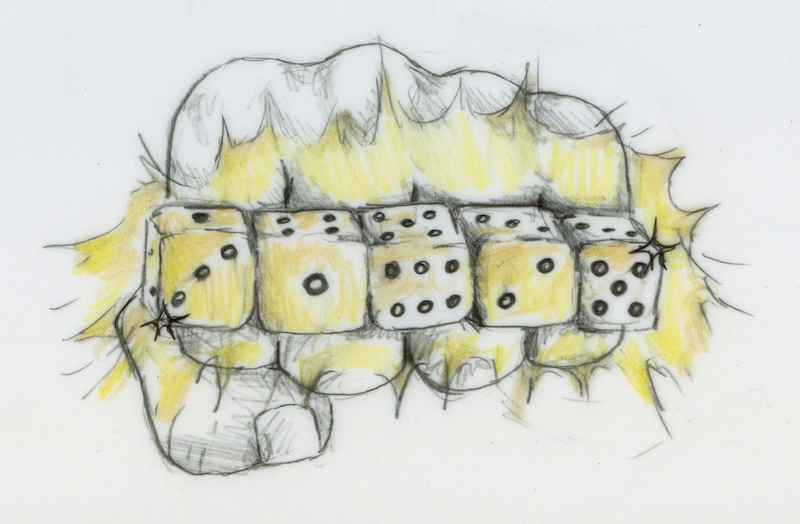 On the first day of Christmas my true love gave to me… well, you know the rest. Here at Gameosity one of our true loves is, naturally, board games (we swear they love us back), and we are going to take a moment to count down 12 great gifts you can get a true board game lover this holiday season – counting down by the numbers, of course.

12 – Dozen’s Donuts. Who doesn’t love donuts? A Grinch, that’s who! Nothing builds up an appetite for holiday meals quite like trying to out-memorize your friends and family. Okay, plenty of things build up an appetite better than that, but it’s a fun game!

11 – Elevenses. When you’re ready to relax but still want to stab people in the back (in a more relaxed way), you might want to consider a cutthroat game of “who’s got the better tea time spread.” Admittedly it’s not a particularly exciting game, but it can be good for a few laughs if everyone playing tries to get into character. 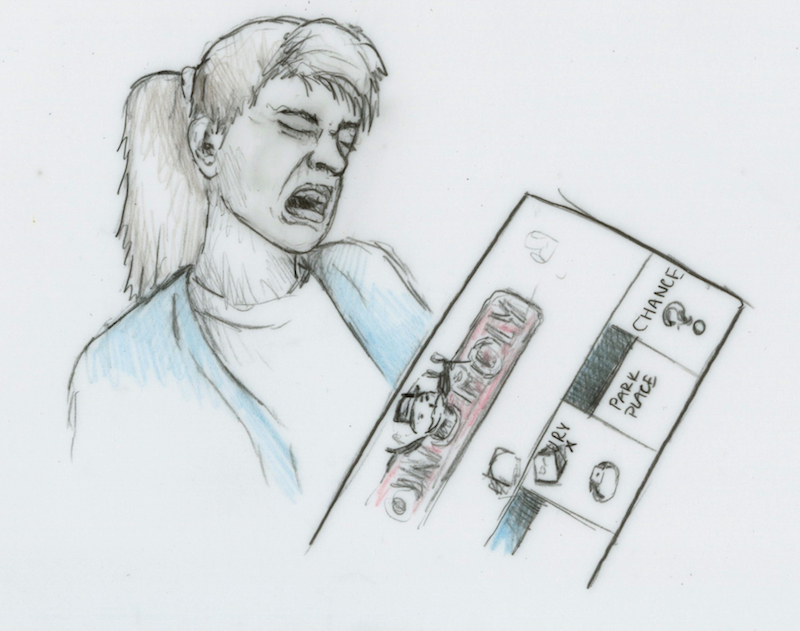 10 – Ten Copies of Classic Monopoly. Just kidding. Seriously, as soon as your Aunt Martha or Cousin Bill hear that you love board games they go right for Monopoly. (“But I thought you would love an all pug themed set?”) If you just CAN’T come up with anything else, be sure to include a gift receipt to make the inevitable exchange a breeze.

9 – NMBR 9. This simple, challenging, and good-looking game about tile placement and stacking has the potential to be a hit with both younger and older players. It’s easy to learn and tough to master, plus it’s like putting a puzzle together for points!

8 – 8 Minute Empire. What makes this one such an interesting game is that it’s about managing and expanding empires (via area control, set collection, etc) but has been designed to play quickly. That’s not a concept you see applied to empire builders very often. So if you’ve got a board gamers who likes this kind of stuff but can’t devote hours at a time to a game, this one’s for them.

7 – 7 Wonders. One of what could be considered one of several go-to introductory games for people who weren’t aware that there’s more to board games than just Parker Bros. and Milton Bradley. It’s an easy enough game to learn, and picking up on strategies is quite intuitive. A good time for newbies and the veteran board gamers trying to absorb them into the collective hive mind.

6 – Deep Space D-6. Not all board games have to be social affairs. If you or someone you know enjoys playing solo, this is worth a look. At its core it’s a simplistic push-your-luck game about rolling dice, but the set dressing involving a spaceship crew’s desperate fight for survival makes for a very good (if unforgiving) time.

5 – Five Golden Dice! There are a ton of cool dice out there, and not just as super killer five finger dice rings (but really, who would say no to that?). One amazing shop for golden dice (or rainbow metal dice, or rose gold dice, or -) is KrakenDice.etsy.com. They even have a Mermaid Glass set! 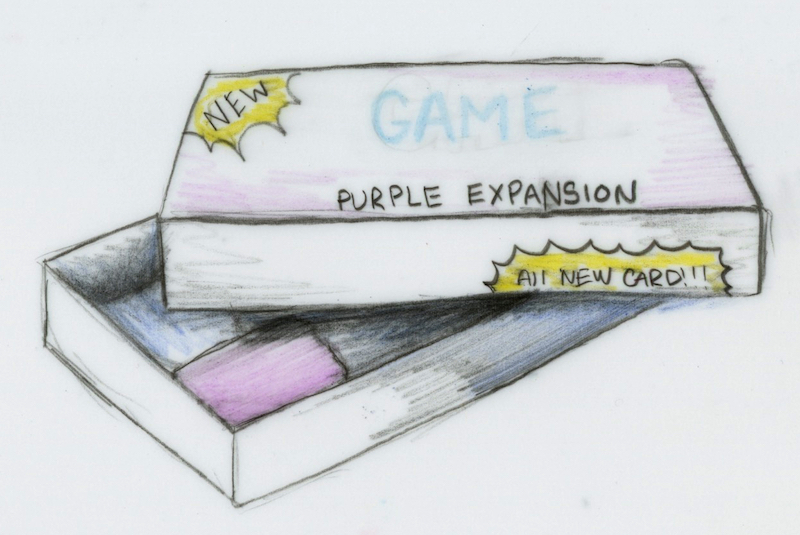 4 – Four Unnecessary Expansions for your Favorite game. Every game that is popular eventually gets an expansion that just doesn’t make any sense. But if you’re a completionist, you MUST add that one card expansion to the amazing worker placement game you play all the time. Who knows what you will be missing out on if you don’t include it? Warning: Most unnecessary expansions will come in uselessly large boxes.

3 – Three Dragon Ante. Good for both D&D fans or card game enthusiasts, plus it can either be played standalone or rolled into a legit RPG campaign. Here you can bid against other players and try to win the pot with the best “dragon flight.” You could even bet holiday cookies if you wanted.

2 – Between Two Cities. This is a game best suited for players who prefer playing competitively. Or cooperatively. You read that right. What makes this special is the way in which players have to work together in order to work against each other. At game’s end there can only be one winner, but that’s only possible through teamwork. It’s weird but also great. 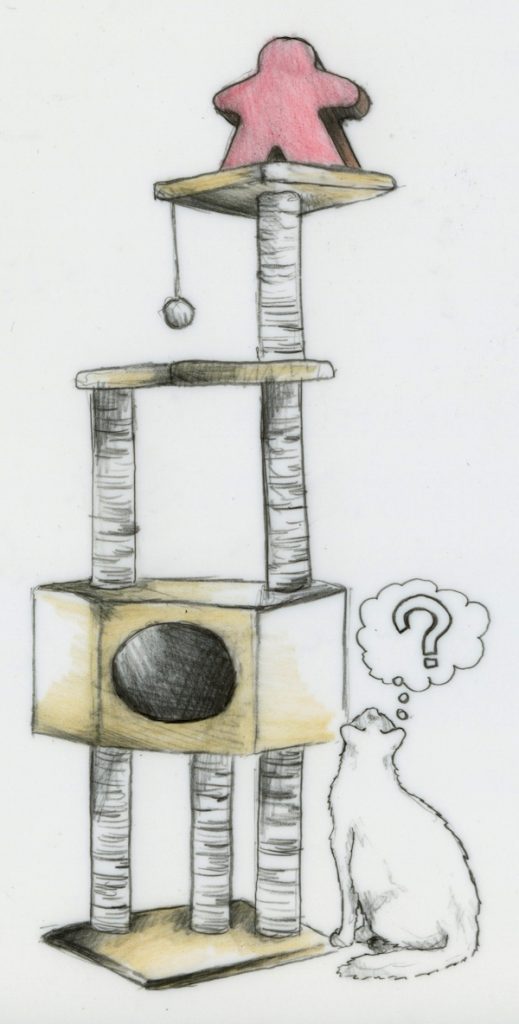 1 – And a Meeple in a Cat Tree!!!! There’s only one Meeple the Cat, and he is in his forever home with Andrew and Jessica, but if you have a cat of your own consider decorating his or her cat tree with a Meepillow found at topshelf-fun.com. Or just toss a few on your couch if you don’t have a cat tree… or a cat.