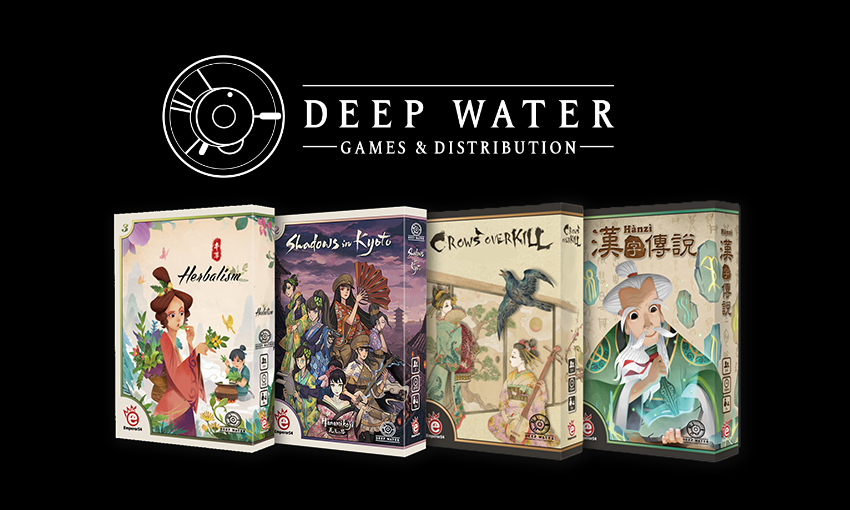 Jess: Our pal, Nolan Nasser has started a new company, Deepwater Games, which will help bring Asian board games to the US! Looking at the titles they have lined up, I’m super excited!

Deepwater Games and Distribution has announced a partnership with EmperorS4 for North American distribution of FOUR of the Asian company’s hottest titles.  The startup, founded by Krakenprint CEO Jacob Way, N3 Art founder and game developer Nolan Nasser, and Source Point Press Editor-in-Chief Travis McIntire, aims to immediately hit the ground running and have games in the hands of eager fans by March of 2018.

“We couldn’t be more excited about this partnership!” says Chief Executive Officer, Nolan Nasser.  “Not only are we huge fans of table top games in general, but Emperor S4 makes some incredible games and we think there’s going to be a very, very high ceiling for how many people are going to find themselves playing them with their friends!”

Titles Included in the initial line up: 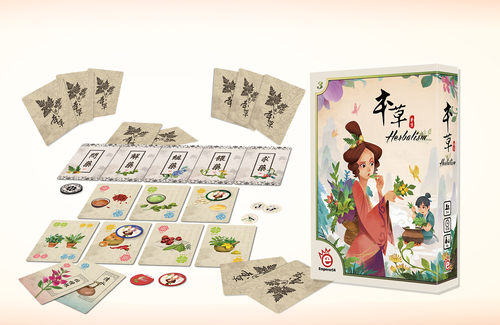 Herbalism is a Logic and deduction game for 3-4 players. A pandemic is spreading throughout the country. Players take on the role of a group of novice pharmacists, hoping to find the cure to the disease! Using various actions players will exchange information to find out the combination of ingredients needed to cure the pandemic. 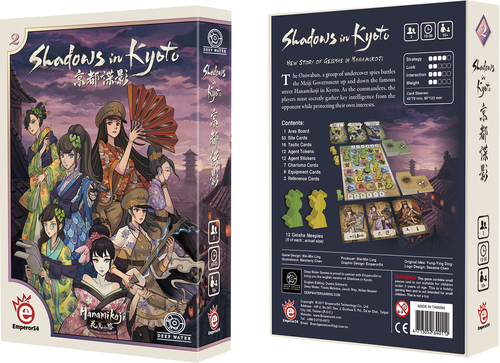 Shadows in Kyoto is a two-player abstract game set in the background of Hanamikoji. Players take control of the Oniwaban, a group of undercover spies, or an intelligence agency of the Meiji Government. Players must secretly gather key intelligence from the opponent through movements, conflicts, and tactics. Each game there are three vastly different paths to victory! This is a quick, yet deep game with various “knobs” for tuning the gameplay and complexity. 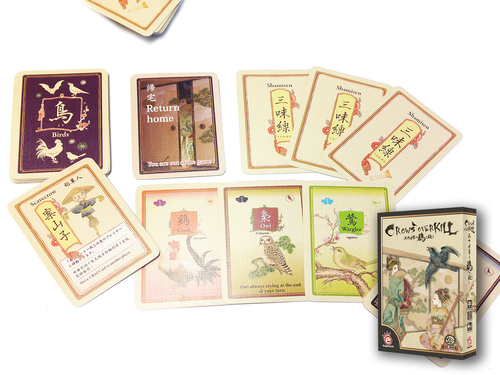 Crows Overkill is fun filled party game where players must get rid of birds in front of them to sleep a little while longer. Based on an old song that roughly means: “When a crow cries, I must leave this place. I would kill crows all over the world, just to stay with you a little while longer.” Birds gather outside each player’s door and you must play Shamisen cards to remove birds, or send birds to your opponents in this quick paced, screw your neighbor, card game. 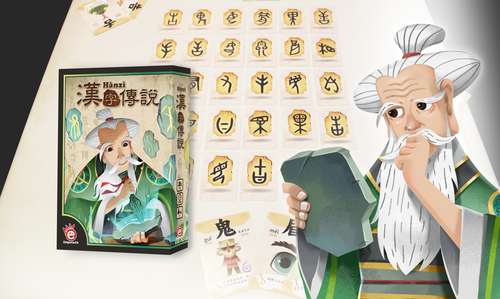 Hanzi is a memory matching game for 2-5 players. In Hànzì, players travel back 3600 years and serve as one of the pupils of Master Cang Jie. As you learn from the Master, you will create new written characters that serve as the foundation of modern Chinese culture. Not only is Hanzi a fun and engaging game, but it’s also valuable for learning Kanji

Deepwater Games and Distribution will be starting with these four titles in 2018, but are already looking further into the future with at least 2 more games slated for a late 2018 release in North America and launching some “in house” developments as well.

According to Chief Operations Officer, Jacob Way:  “We’re going to have a full line of products by the end of 2018 through the partnership with Emperor S4 and what we’re going to create in-house.  What’s got me really excited is that this is a two way street.  We’re going to be signing a variety of North American properties and handling localization into the Asian market!”

Several titles are currently in negotiation for translation and distribution into the Asian Market, so keep an eye out for further announcements!  In the meantime, you can find Deepwater all over social media and at their website:  https://DeepWaterGaming.com