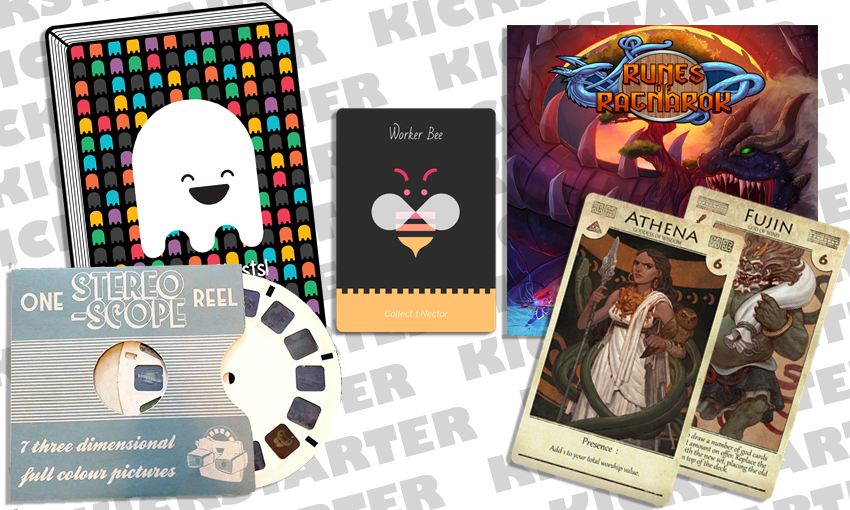 I delve into the jungles of Kickstarter with my machete of excitement to cut through the chaff and find the hidden gems so you don’t have to. Check out what campaigns caught my eye this week in the list below!

I love escape rooms, puzzly games, and in-game ephemera. The Wilson Wolfe Affair intertwines all of these up into a mystery game of epic proportions. In the game, Wilson Wolfe was a studio animator who came to believe that someone was hiding secret messages in his cartoons. You’ll get a crate of items which, when investigated, will prove his theory true. 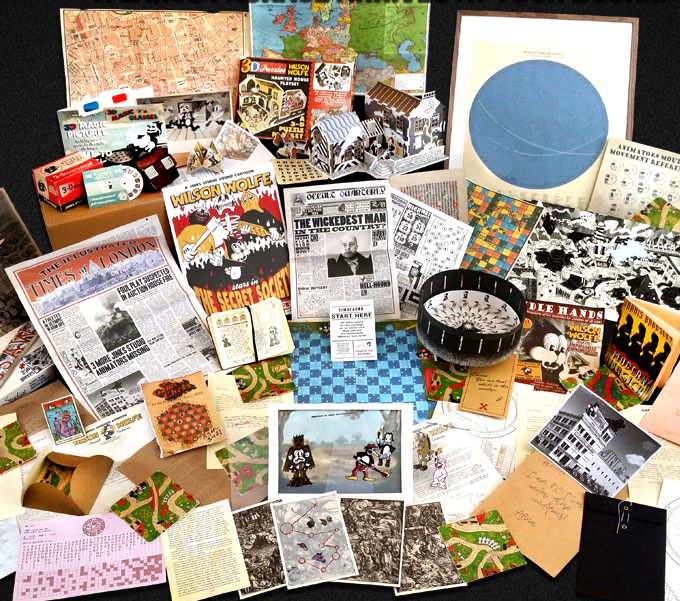 By rooting through the items and piecing together the puzzle you can solve the mystery of The Wilson Wolfe Affair. I am just about jumping up and down excited about this game. This looks like it will be huge fun for a group to get together and play. It reminds me of those old Murder Mystery party games, but so much better. You can investigate more about The Wilson Wolfe Affair here!

I’ve got a soft spot for bees.Especially those fuzzy little bumbly bees with…um …sorry I got wistful about bees for a second there. Hives & Honeycombs is a beautifully illustrated card game about building up your hive. You’ll collect resources, gain worker bees, and make honey. 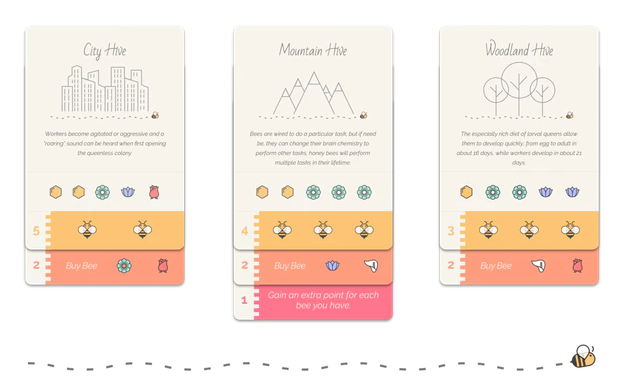 The minimalistic art and design is what really draws me in. I like a smart design where the information you need to know is easily displayed and understood. The fact that you can create a situation where poor planning might make your bees starve breaks my heart, but I am cetainlly intrigued by Hives & Honeycombs. Buzz on over to the campaign here.

3. Runes of Ragnarok – A Game of Dice, Combat, and Strategy

The Norse god Odin has gone missing and everyone is jumping at the chance to take their place on his throne. Runes of Ragnarok is a 2-4 player game where everyone plays gods vying to become the ruler of Asgard. it’s a dice-chucker packed with custom dice that you will use to control your minions. 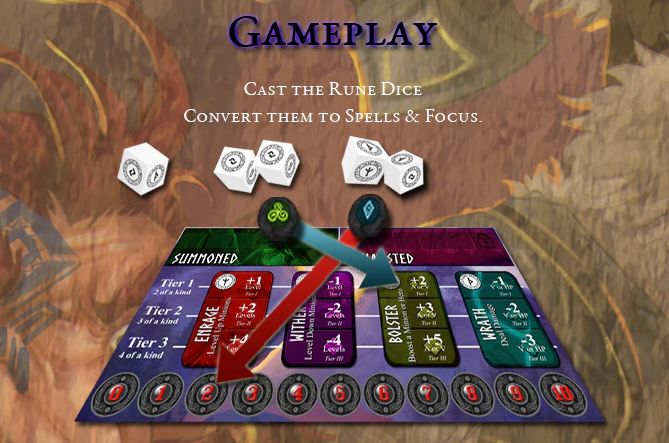 Runes of Ragnarok has an interesting mechanic where you’ll be rolling rune dice to gain focus or spells. Focus is the in-game currency which you use to buy minions and upgrading your hero, so you have to choose whether you are going to up your forces or cast spells. The game as a whole looks pretty cool for anyone who likes head-to-head battles and the random nature of dice. Check out Runes of Ragnarok on Kickstarter here.

Need more than just Norse Gods? In Mythic Arcana players will summoning gods by rolling dice. The first player to obtain a god in each domain: Heavens, Life, Wisdom, War, and Death wins! 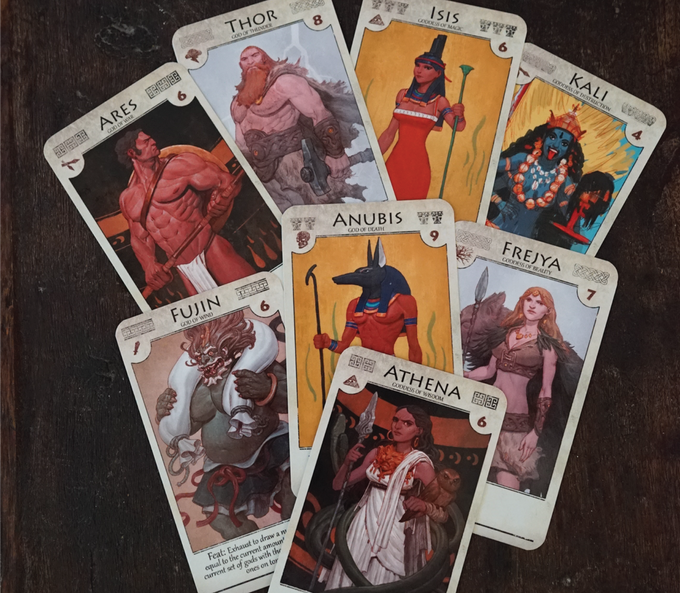 The game is composed of over 12 dices and 70 tarot sized cards illustrated by Tim McBurnie whose work has been used by Blizzard Entertainment, and Wizards of the Coast. Each deity has their own powers which will influence the game as they are played. It’s simple, it’s gorgeous, Tau Leder’s previous game Deep Space D-6 was awesome so I am hopeful about this one, and there’s not much else to say about it. Check out Mythic Arcana on Kickstarter here.

So most Kickstarters you back will net you a game and maybe some expansions. With this campaign you can get 15! 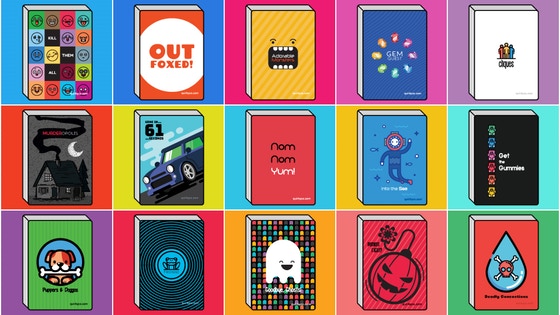 The games all look kind of basic, but they’re designed for ages 5 and up so basic makes sense. There are a few more complicated games that will probably be entertaining for adults too. All in all I think this is a cute idea. I can’t say how much “super fun awesome” they really are, but take a look and see what you think. You can find Super Fun Awesome Time on Kickstarter here.

Did I miss anything awesome this week? Let me know which Kickstarters to keep an eye on in the comments below!