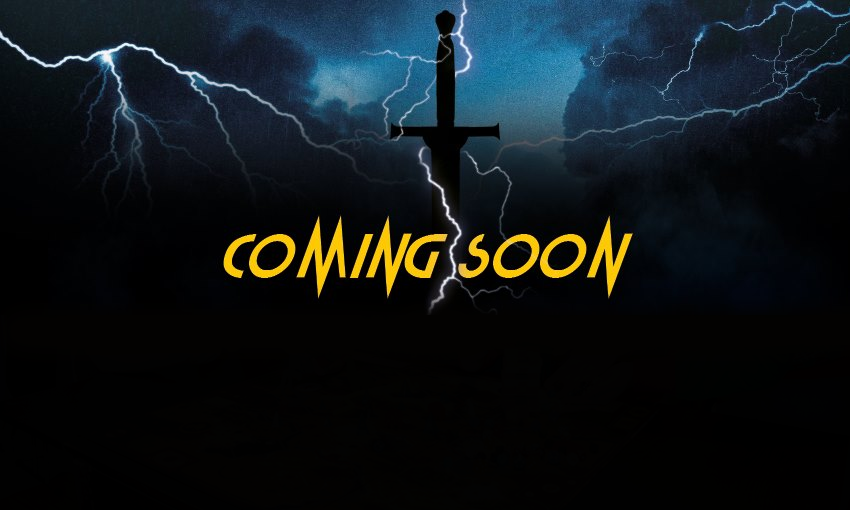 River Horse Games, the team behind Terminator Genisys, Jim Henson’s Labyrinth, and My Little Pony: Tales of Equestria, have announced their next nostalgic title: Highlander, The Board Game!

The first character available for play in Highlander, The Board Game is Connor MacLeod, of the clan MacLeod. 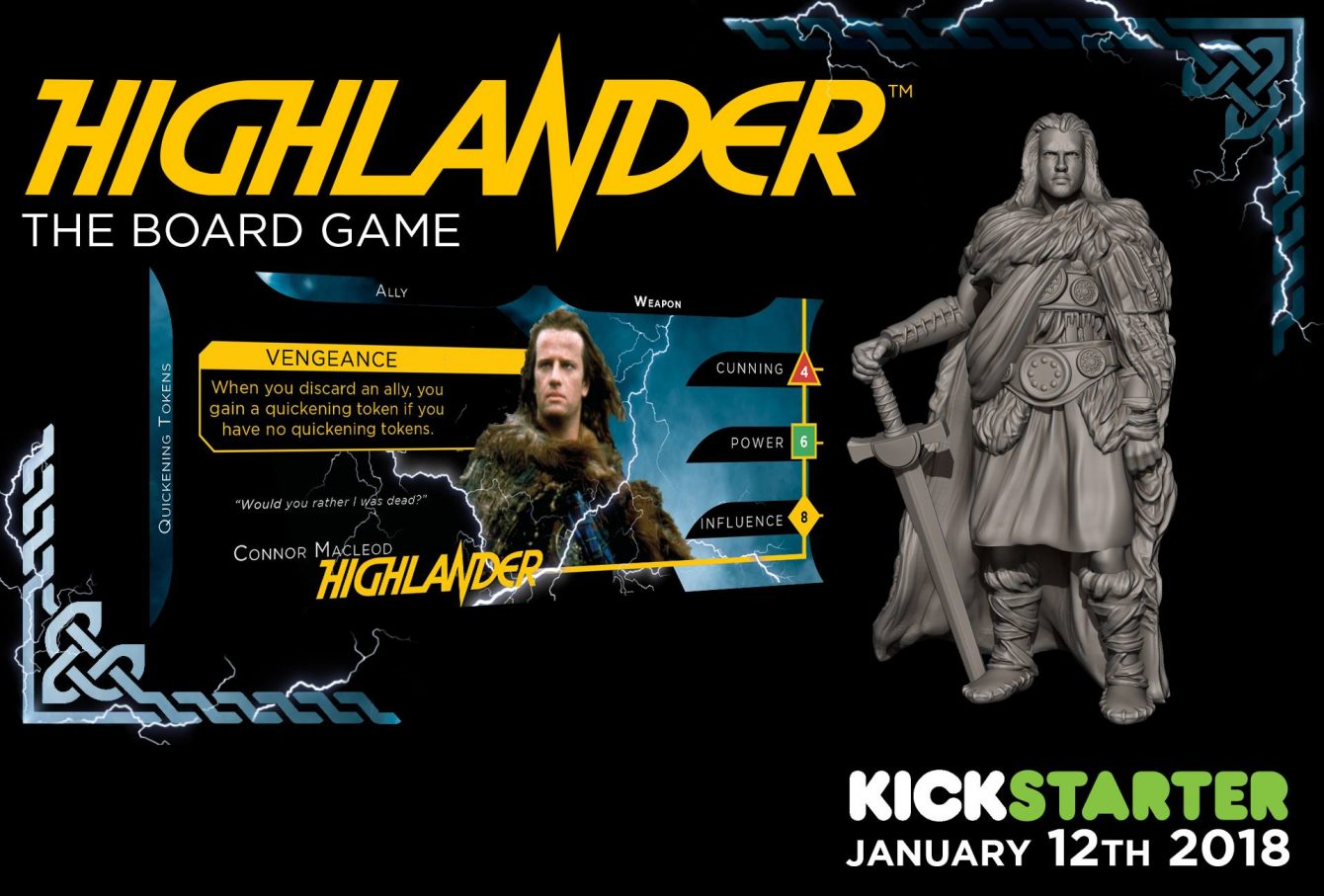 Born in 1518 in the village of Glenfinnan, on the shores of Loch Shiel, Connor MacLeod grew to manhood in the rolling highlands of Scotland. As a youngster, he was headstrong and impetuous, a known rascal and thiever of sheep. Kept from the worst of trouble by his kinsman, Dougal, Connor was a favourite of his uncle, the Clan Chief, Angus MacLeod. Here, he learned to wield a claymore and temper his rougher edges. A few skirmishes with cattle reivers and rival clans (especially the MacLeod’s longtime rivals, Clan Fraser) saw Connor acquit himself well enough to gain a reputation as a courageous warrior. A handsome man, he had no shortage of interested women, and he married his childhood sweetheart, Kate, at the village Wishing Stone.

In Highlander, The Board Game, Connor is a strong choice for the early portions of the game. His high influence (owing to his charming personality) allows him to find the allies he needs to keep his unique ability in use. Connor is the immortal that most relies on his allies, his friends, and when he loses them he can harness his pain into a weapon that can be used against his enemies.

For more information on Highlander, The Board Game join the discussion on River Horse’s Facebook page and on Kickstarter on January 12th!