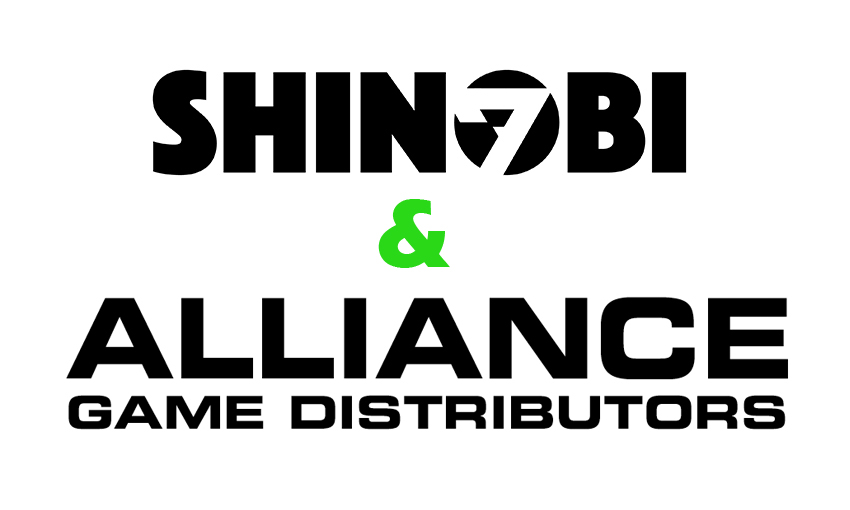 Shinobi 7’s main focus continues to be the production and publishing of high quality tabletop games based on exciting licensed brands. To date, Shinobi 7 has released the following product lines, which are available through Ninja Division Publishing until March 15, 2018:

Tokyo Ghoul: The Card Game, a deck-building game adapted from the hit anime franchise about an alternate reality where monstrous ghouls and humans coexist.