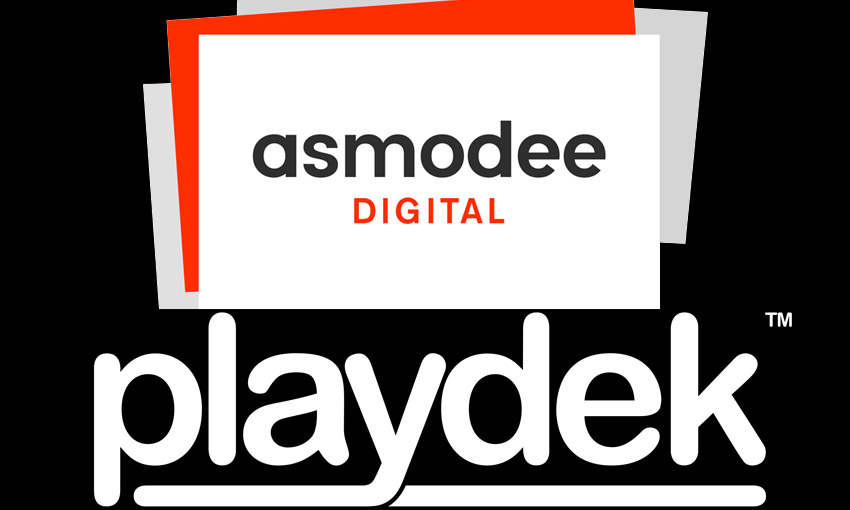 Asmodee Digital, leaders in digital board game entertainment, today announced a partnership with Playdek to publish select titles from Playdek’s impressive, award-winning catalog of games for iOS, Android and Steam.

Titles currently transferred to the Asmodee Digital publishing arm include:

Ascension: iOS, Google Play, Steam (PC) – In Ascension: Deck Building Game, players can go alone or with friends to battle against the Fallen One for honor and victory. Conceived and designed by three Magic: The Gathering tournament champions, Ascension provides hours of strategic gameplay for enthusiast and experienced gamers alike.

Summoner Wars: iOS, Google Play – Summoner Wars is a fast, tactical card game for two to four players that blends table-top strategy and collectible card gameplay. Players take on the role of Summoners: powerful beings who harness the power of mysterious Summoning Stones to lead their race to conquest on the war-torn planet of Itharia. Expandable with Factions and Reinforcement decks, Summoner Wars is a uniquely engaging experience.

Twilight Struggle: iOS for iPad only, Google Play, Steam (PC/Mac) – Designed by award winning creators Ananda Gupta and Jason Matthews, Twilight Struggle puts players at the center of the Cold War, controlling one of the two modern superpowers, as they work to spread their dominance throughout the world via political influence and coup attempts.

Agricola: iOS – Based on the board game by the renowned German designer Uwe Rosenberg and Lookout Games, Agricola is a turn-based game suitable for families, as well as serious strategic players. Easy to learn, the app can be tailored for easier or more advanced play for board gamers familiar with the series. Its message of sustainable living is sure to appeal to all ages. Set in 17th century Europe, players begin the game with a farmer and a spouse, a two room hut and an empty plot of land. The challenge is to use your family members to gather resources in order to grow crops, raise animals and build the most productive farm with a balance of farm goods by the end of the game.

“Playdek is an extremely valuable player in the digital board game space, and we look forward to this ongoing development partnership to continue our goal of bringing the best possible tabletop experiences to digital audiences,” said Philippe Dao, Chief Marketing Officer of Asmodee Digital.

“Publishing titles with Asmodee Digital is a strategic decision to bring the necessary resources to the well-known board games our team has worked so hard to translate digitally,” said Joel Goodman, CEO of Playdek.