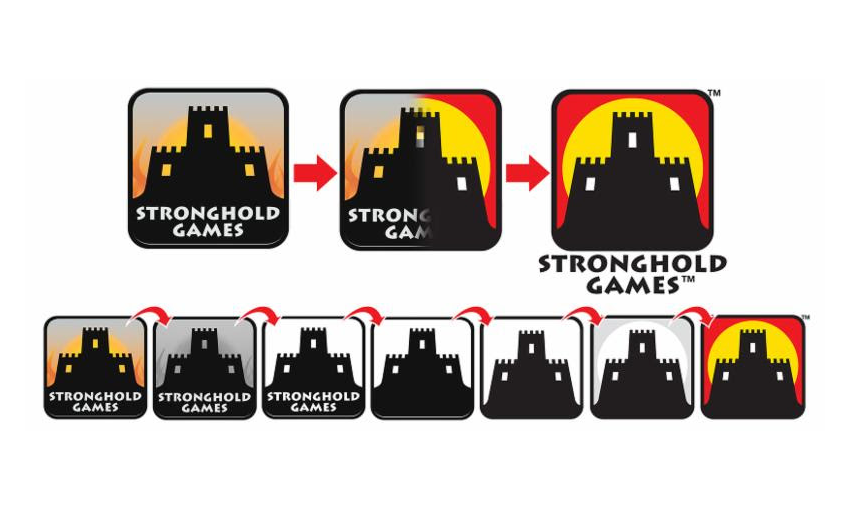 Stronghold Games has announced several changes within the company for 2018: 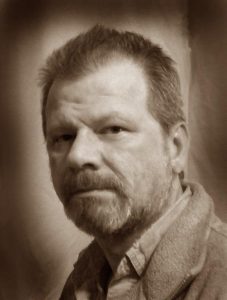 Bill Bricker will become the new Director of Art & Marketing at Stronghold Games. Bill is veteran of the games industry, starting in the mid-1980s as a freelancer on Dungeons & Dragons products and White Wolf Magazine. More recently, Bill has done work for Arcane Wonders, Dead General’s Society, Eagle Gryphon Games, Gamelyn Games, R&R Games, and many more. Bill has been working part-time at Stronghold Games for the past 5 years, and now has been promoted to full-time Director status. Bill has been married for 30 years to his high school sweetheart and has two children. 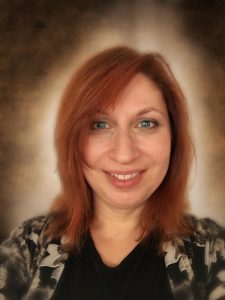 Pauline Milano will become the new Director of Administration at Stronghold Games. Pauline, an avid gamer for well over 20 years, is new to the game industry. Pauline brings a strong background in office management, customer service, bookkeeping, social media, and marketing. Pauline has her BFA in Theater Production from Mason Gross School of the Arts at Rutgers University. Pauline has been assisting Stronghold Games with conventions and customer service activities for several years, and now has been promoted to full-time Director status. Pauline is the proud mother of a 22-year-old gamer.

“This is an important moment in Stronghold Games history, as we exit our most successful year”, said Stephen Buonocore, President of Stronghold Games. “With the continuing growth of the company, it is time to add new talent with both an eye toward diversity and insider/outsider industry knowledge. We mark this moment as well with a new logo – a new representation of Stronghold Games.”