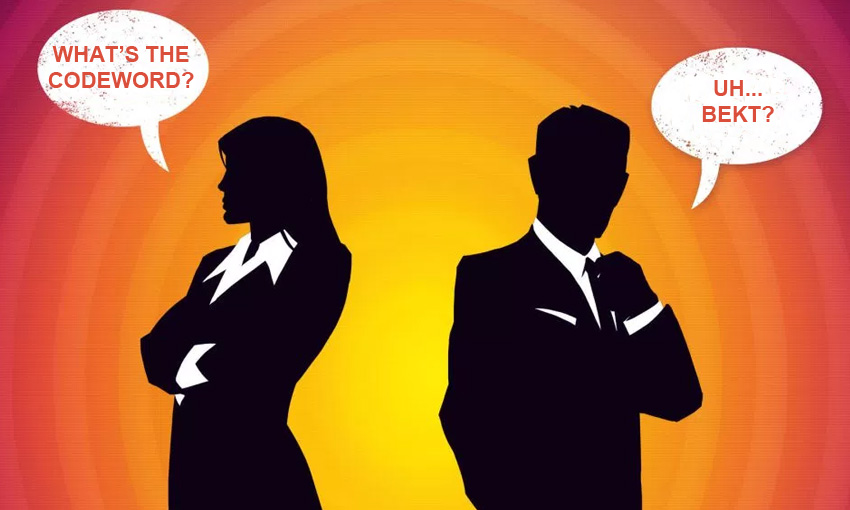 These counterfeit copies often include lower quality components, misprints, and can be missing pieces which can detract from CGE’s brand if the buyer believes their copy was official. As these fake games are not their product, CGE cannot offer replacement parts.

CGE recommends these points to keep in mind when purchasing to help prevent getting a dubious copy.

Counterfeit games have become a real problem in the board game community as of late. While focused on Codenames, the above ideas are great to be mindful of for buying any game online.

Do you have any tips to share about avoiding fake copies? Let us know in the comments below or on Twitter!