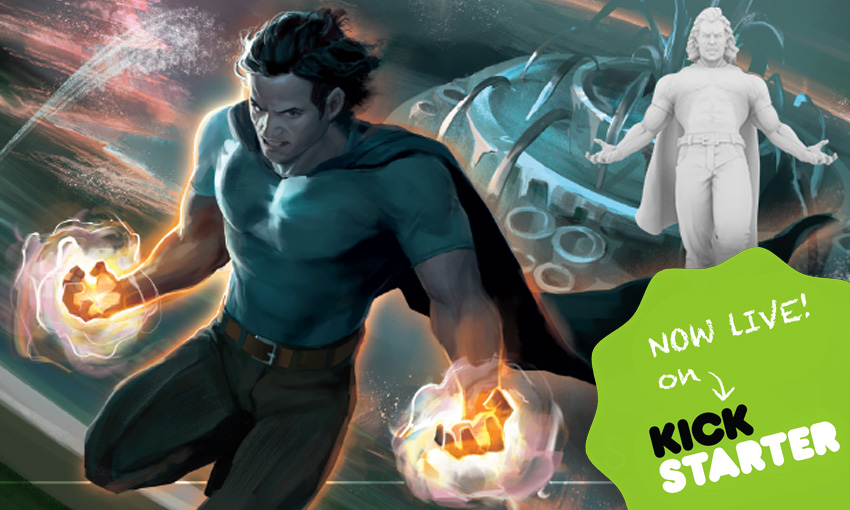 Today, Nauvoo Games has announced the launch of The Reckoners board game, based on the #1 NY Times bestselling series: Steelheart, Firefight and Calamity, by author Brandon Sanderson. 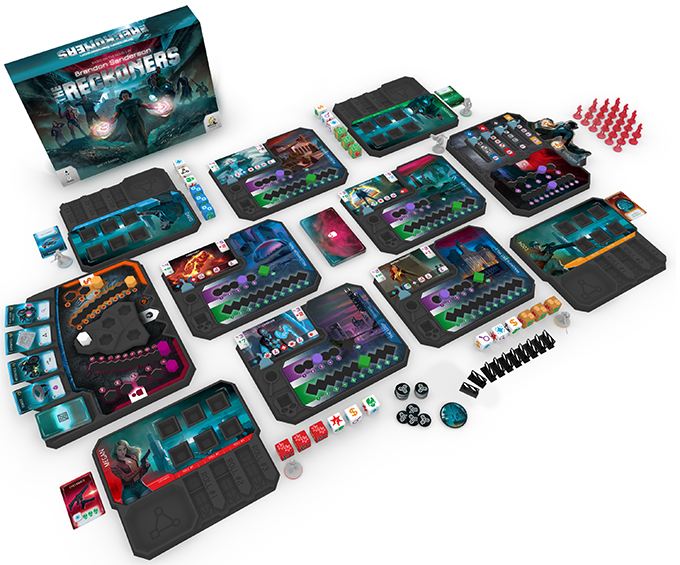 Designed by Seth Van Orden and Brett Sobol, The Reckoners board game allows players to become Reckoners themselves. Just as in the novels, players must join together to defeat Steelheart and other ruthless supervillains known as Epics that each have unique, game-impacting strengths and weaknesses. Players will cooperate to make strategic plans, purchase powerful equipment, research and defeat Epics, and ultimately save the city of Newcago. How, when, and where players act will determine victory or failure. 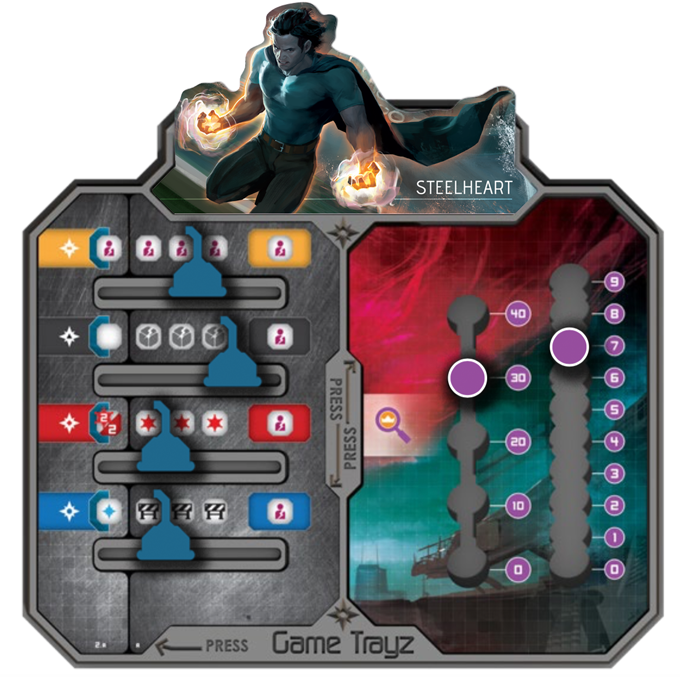 The Reckoners board game invites players into a world of action and excitement, featuring characters and locations described in the book series. In addition, supporters of the Kickstarter will receive new, exclusive content written by Brandon Sanderson on characters in the Reckoners universe. 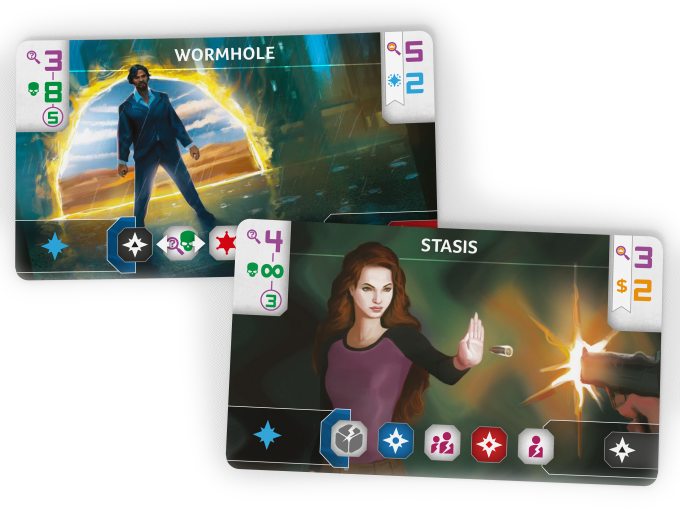 Brandon Sanderson said of The Reckoners board game: “We were super excited when Seth and Brett at Nauvoo Games approached us about bringing my Reckoners novels to the tabletop. Their game Stockpile was a blast to play and showed they have the game design chops the Reckoners universe deserves, and once we found out they were great fans of mine we instantly knew I wanted to work with them. I can’t wait to see everyone else playing their Reckoners game.” 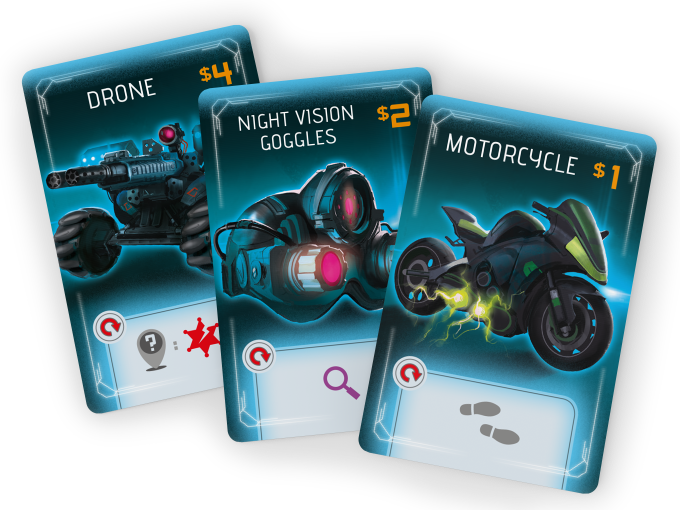 Brett Sobol, co-founder of Nauvoo Games, said “The Reckoners is one of the most absorbing fantasy series I’ve ever read. Immediately after I finished it, I knew I wanted to design a board game that would bring the characters to life and allow others to explore The Reckoners universe. It’s been a dream come true to work with Brandon and his team, and I’m excited to share our creation with fans and gamers everywhere.”

Check out The Reckoners campaign here!