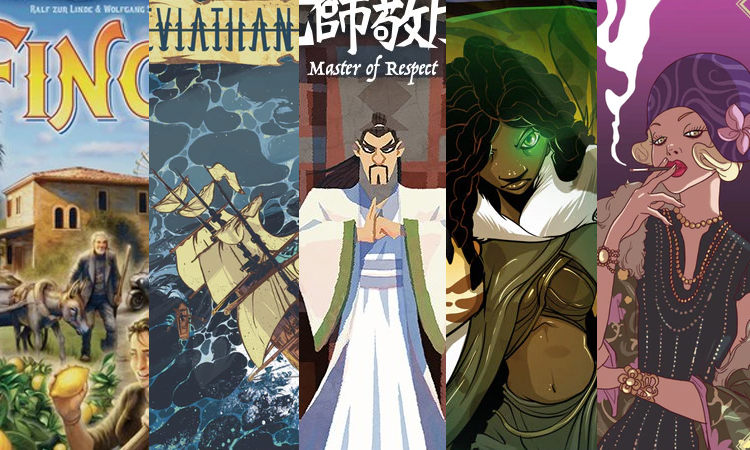 It’s FFFFFFFFFFFFFFFFFFFFRIDAY!
Let’s get our Kickstarter list on! What looks good? What am I excited about? Check out my list below to find out!

1. FINCA – board game with fruits

Finca is a beautiful commodity speculation, set collection game about fruit farming. Originally published in 2009, the game was out of print and hard to get a hold of. This new edition gives everyone a chance to enjoy the game. In it you are Mallorcan farmers harvesting and delivering fruit around the island. Deliveries earn you points and whoever has the most at the end of the game wins.

The stretch goals of the campaign will add an expansion, better quality board, and wooden donkey meeples or a more luxe-donkey feel. A couple of my friends are big fans of the game and have been searching for a copy for years. I can’t wait to try it out with them.

Drive your donkey over to the Finca Kickstarter to harvest a pledge now!

I’m really not into games where you have to hunt down an animal and fight it out (even though there are some parts of the video game Monster Hunter that severely tempt me. I’m looking at you Felynes!). In Leviathan, you get to turn the tables a little bit and one player will become become the monster! 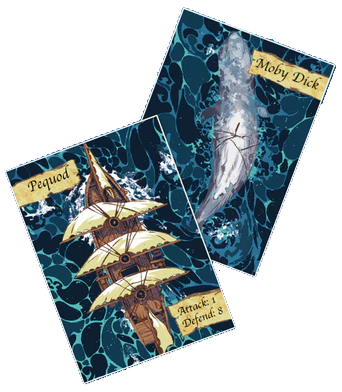 This 2 player asymmetrical naval combat game has you and your pal taking on the roles of Ahab and Moby Dick in a battle to the end. Stunningly illustrated and using ‘real space’ mechanics, similar to the Star Wars X-Wing game, it looks like a strategic and tense game.

Check out Leviathan on Kickstarter here!

I will totally admit, I was drawn into this game by the fact that the art for this game reminded me of the cartoon Samurai Jack. I expected a fighting game and instead discovered a 3-5 player action programming & resource management game! 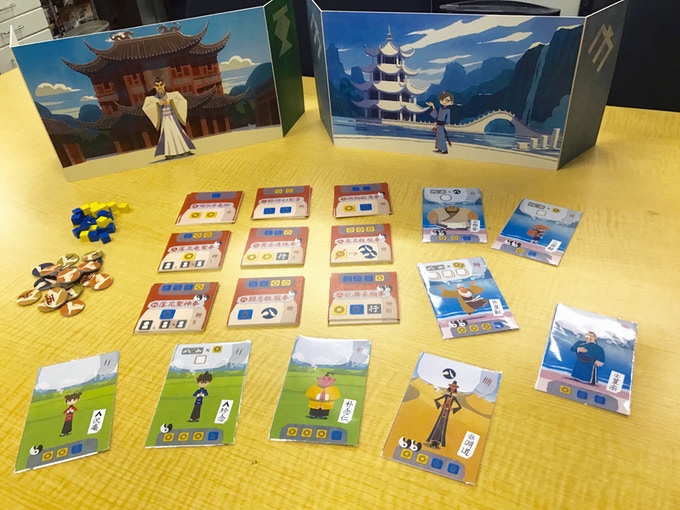 In Master of Respect, you are in charge of a dojo. You’ll need to secretly assign tasks to your students and as you revel the task to be executed, other players can give you a ‘respect’ token in order to play the same action. You’ll score victory points from respect tokens, resources remaining, students invited to and trained in your dojo, and the skills they’ve mastered. This is a cool take on the idea of a martial arts game and I love the look of it.

Activate your ‘Clicking Finger of Pledging Technique’ to learn more about Master of Respect on Kickstarter!

Players get a hero to pit against others in a tactical battle. As you play, you’ll accumulate combat points which you can spend them on cards that let you do things like apply status effects, gain upgrades, and manipulate the dice. Each character has their own unique skills and abilities which will inform your strategy as you play.

The production quality looks really slick and the video for the campaign is so good, it makes me wish Roxley would make a Dice Throne cartoon. I WOULD WATCH IT ROXLEY. You can play the game without Season One, but if you want to pick it up, you can get a copy through the campaign.

I love games with a great story or perhaps a little mystery to solve. Ultimate Conspiracy looks like it might just have both. Set in Witsand City in the 1920’s, you’re investigating the disappearance of several women. 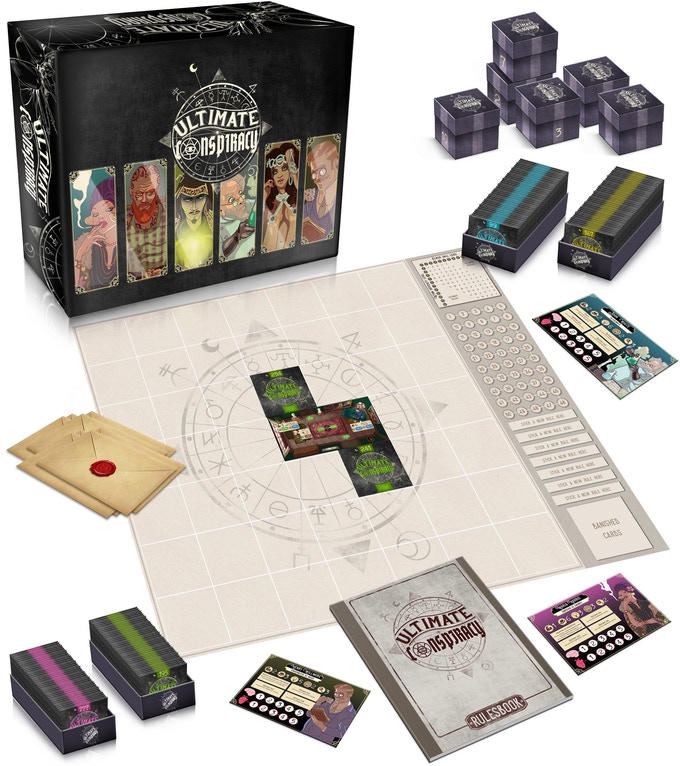 Each player will get a character who has different strengths and can help the investigation in their own way. The game reads like a mix between Betrayal at House on the Hill and Eldrich Horror. You’ll have areas to explore, events to endure, clues to uncover, shady characters to encounter, strange artifacts and objects to discover. One thing I found intriguing about this game is that there are some objects that can be combined to craft  new items. The example the campaign gives is: “A rope + a tree branch can make a bow. Flint + a tree branch can make an arrow.”

The game also has some elements of a legacy style where you’ll get documents and boxes that you cannot open until the appropriate moment. Inova Productions has also added a thermoformed insert to make saving your game between sessions easy. I am very curious to see how Ultimate Conspiracy plays as it integrates a lot of features i enjoy in games.

Got a Kickstarter you’re super excited about? Let us know about it in the comments below!