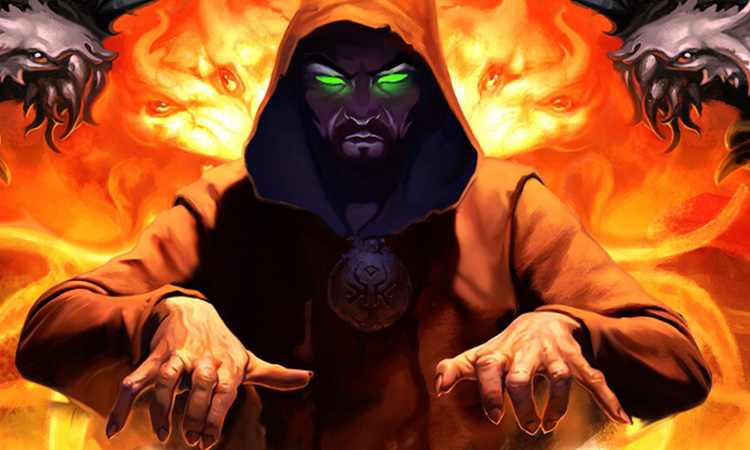 Publishers Cryptozoic Entertainment and Igrology have announced they will be launching a Kickstarter for Cult: Choose Your God Wisely on February 28. 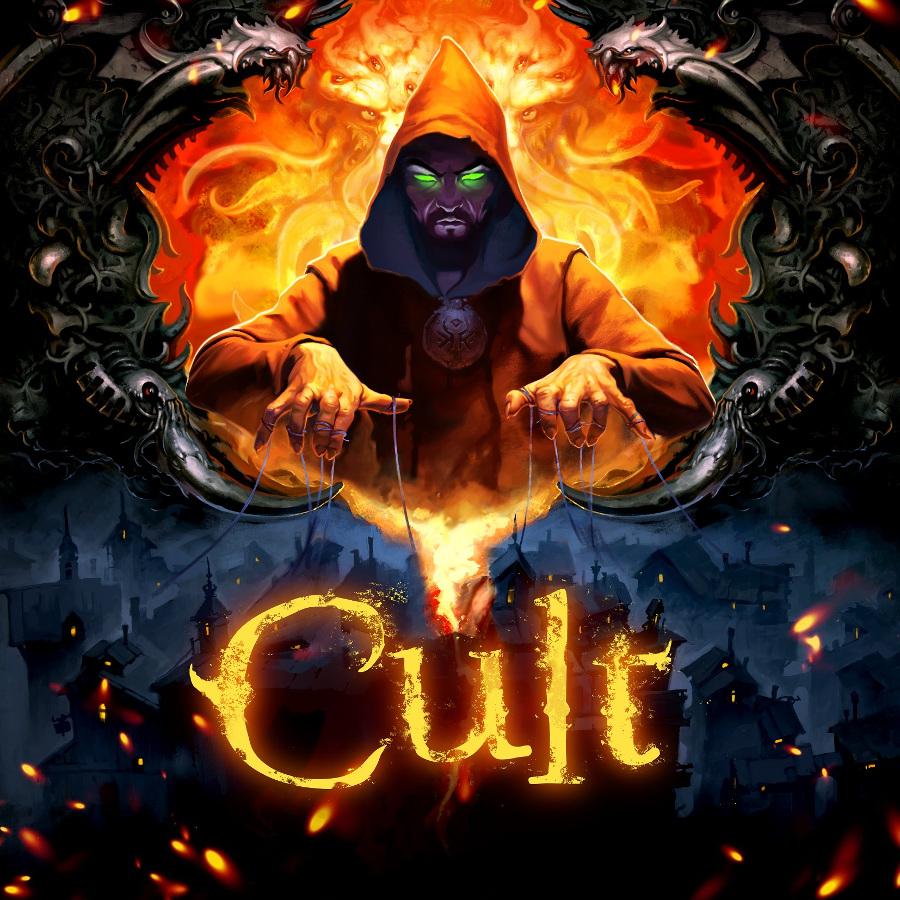 The 2-5 player worker placement game, by Konstantin Seleznev, task players with having their priests summon their god before any other cult can do so. Potential backers have a chance to preview Cult using the online virtual platform for board games, Tabletopia.

“With its beautiful art and innovative gameplay, Cult is a fantastic gaming experience that we are excited to launch on Kickstarter in partnership with our friends at Igrology,” said Adam Sblendorio, Vice President of Creative at Cryptozoic. “Unlike most other crowdfunding campaigns, Cult can be played right now on Tabletopia, so people can check it out prior to backing.” 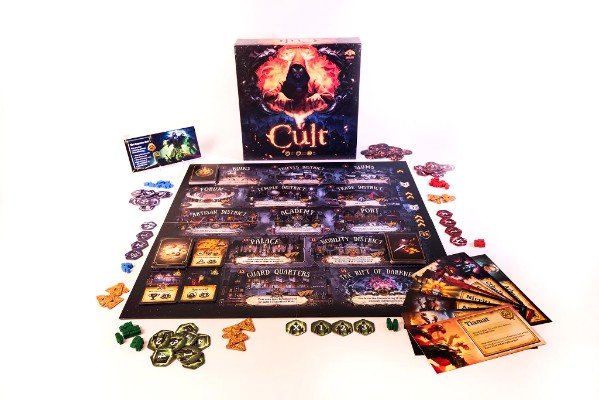 “We are excited to partner with Cryptozoic to bring the unique gameplay of Cult to the world,” commented Timofey Bokarev, Founder of Igrology and Producer of Cult. “The game has become very popular in digital format on Tabletopia—you can try it right now and see how much fun it is. I am looking forward to this opportunity to bring it to life in physical form.”

Cryptozoic’s press release states: In Cult: Choose Your God Wisely, each player chooses a God for their Cult to follow, with this deity having special abilities that can aid him or her. Gameplay consists of two phases. In the Intention Phase, players place their free Priests onto Locations on the board, with more Locations becoming available as a Cult gains Followers. During the Resolution Phase, a winner is determined in each Location based on the Influence of the players’ Priests, with Miracle and Intrigue Cards capable of changing the outcome of each conflict dramatically. The player who wins a Location is able to use its unique benefits, while the other present players receive alms for their cause in the form of coins.

A player can win the game in a variety of ways: building five Altars, controlling four Fanatical Mobs, or performing the Summoning of his or her God twice.

Cult: Choose Your God Wisely launches February 28 on Kickstarter, with a single copy of the deluxe version of the game available for a $50 pledge. It can be played digitally right now on Tabletopia. Learn more at cryptozoic.com