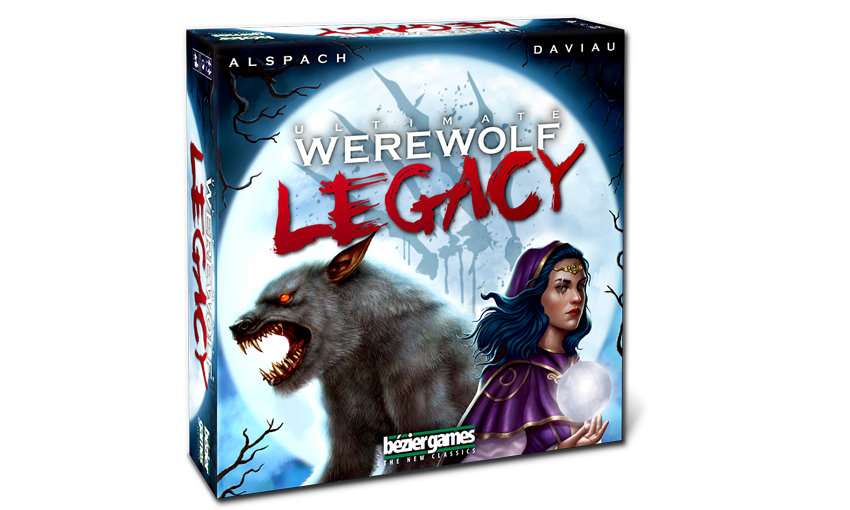 Bézier Games has announced that Ultimate Werewolf Legacy will be released at this years’ Gen Con and is currently available for preorder.

In Ultimate Werewolf everyone plays the inhabitants of a village trying to discover who among them might be a secret werewolf. The werewolves on the other hand are trying to eat as many people as they can before having their identities discovered.

According to Bézier Games:

Ultimate Werewolf Legacy raises the tension and increases the impact of decisions made by the players, as everything that happens will impact future games. Players are each given a public Family Card in addition to their secret role card, and will team up with the other members of their family to work together… unless one or more of their family members is secretly working against them. Players can earn special abilities that carry over between games as well.

The Legacy aspect of the game isn’t limited to player evolution, however, as the village itself will change over time base on both the decisions of the players and the outcomes of each game session. There are multiple paths that the game may take, and as a result the experience you have playing through the entire game will be different than someone else who is playing with another set of people. This also allows players to play through the campaign multiple times, with a different set of roles, rules, and environments each time. 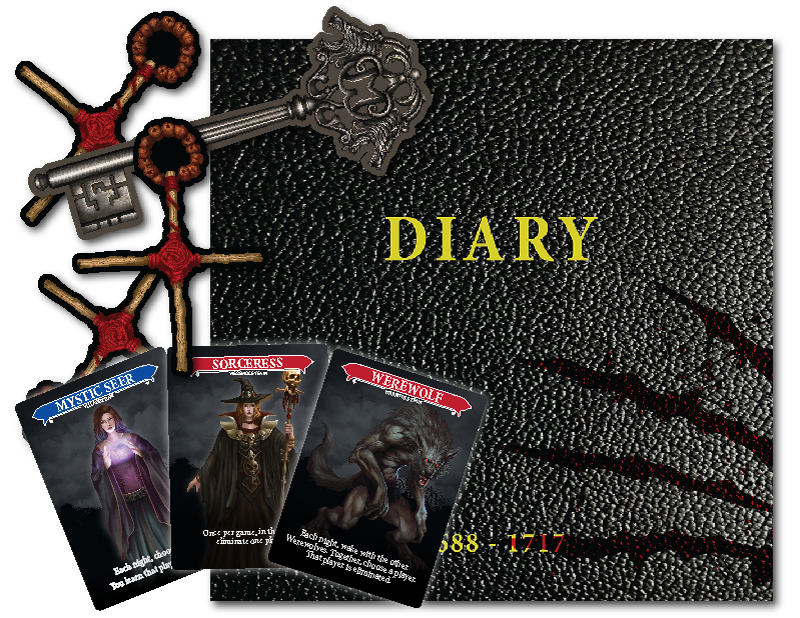 Ultimate Werewolf Legacy comes with a 80+ page Diary that helps guide the game moderator through each game of the 16 session campaign, even if they’ve never played the game before. It also gives you a way to record events that happen during games and see how your own unique story plays out. 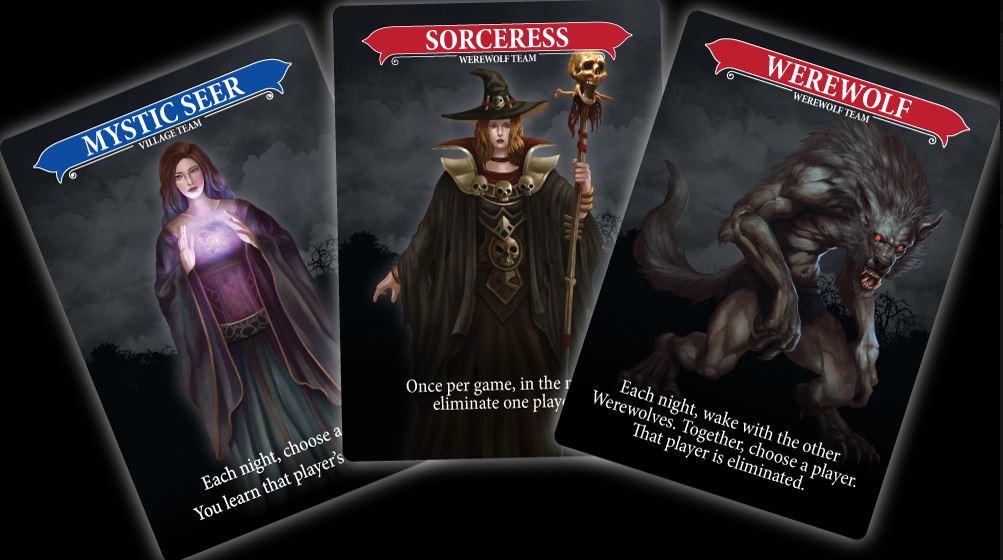 The fun doesn’t stop once you’ve played through a campaign. ​Bézier Games will also have a Replay pack available for purchase that comes with a new diary and an additional set of Family cards, so you can play the campaign again.

Ultimate Werewolf Legacy and Replay Packs can be preordered at beziergames.com (with free shipping in the US), and will ship in August 2018.