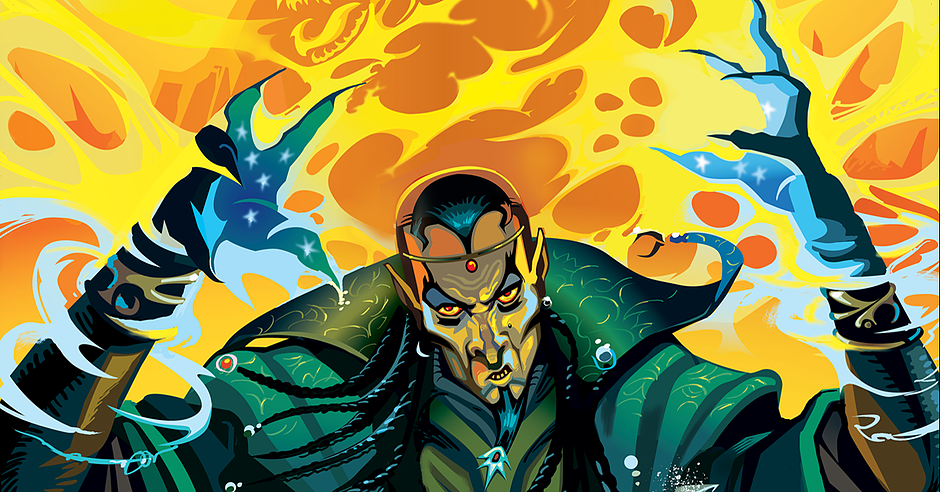 Created by legendary authors Steve Jackson and Ian Livingstone, Fighting Fantasy Legends is a card-based interactive fiction game based on three classic gamebooks City of Thieves, Citadel of Chaos, and The Warlock of Firetop Mountain. In the game players adventure across the fantasy continent of Allansia exploring locations, fighting monsters, and uncovering fantastic treasures. 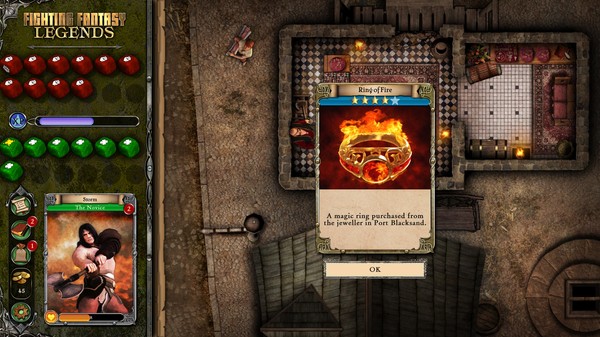 “We are huge fans of the Fighting Fantasy series and the folks at Nomad Games have done an excellent job at making a game that stays true to the lore” says Philippe Dao, Chief Marketing Officer of Asmodee Digital. “We’re honored to take over publishing responsibilities for such a storied universe, and we look forward to supporting Fighting Fantasy Legends for years to come.” 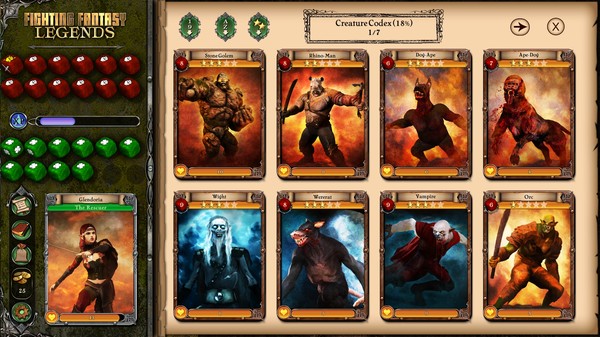 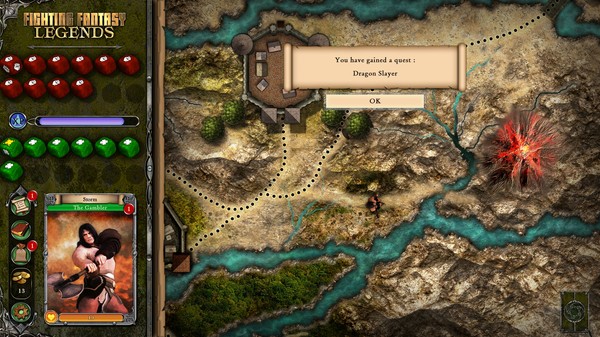 Steve Jackson, co-creator of Fighting Fantasy said, “Ian and I are proud to have Asmodee publishing the Fighting Fantasy series of gamebook adventures. When I look at Asmodee Digital’s catalogue of e-boardgames, I find many of my own favorites, like Ticket to Ride. The Fighting Fantasy solo RPG series will fit comfortably into the existing range, but it’s not a straight conversion from the solo RPG format. Nomad developed an entirely new game design, creating an RPG card game in a style that fans have not seen before.”