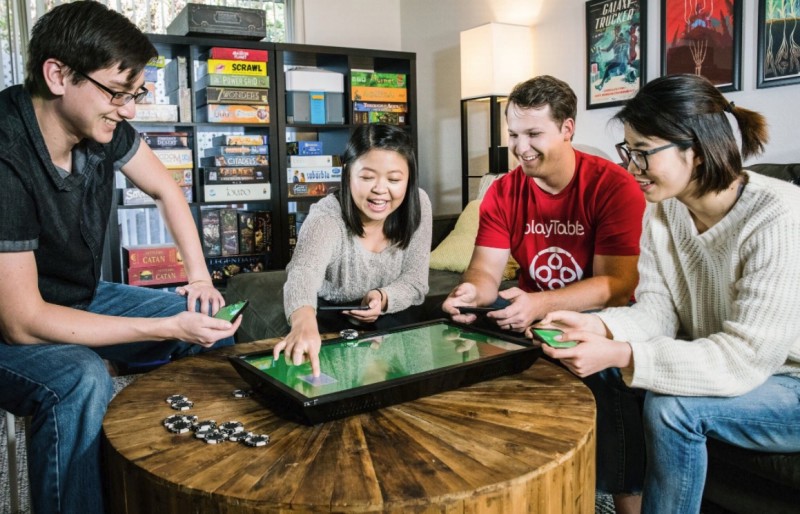 Jess: Blok.Party contacted me with an announcement that their PlayTable is the first gaming console to adopt Blockchain technology and, right off the bat, I had the question: What is a Blockchain? I had visions of some sort of cubist snake, but the reality is somewhat more complicated.

Blockchain is a way to safeguard data storage across devices. Basically boxes of information are encrypted and tied together to prevent them from being altered. PlayTable unites physical objects with digital games with the PLAY NETWORK blockchain. The network stores data for any object that has a radio-frequency identification (RFID) sticker and then allows you to use those items in game or even trade them around the world. Saving the item’s data with a blockchain means that you can access the item from anywhere on any console. 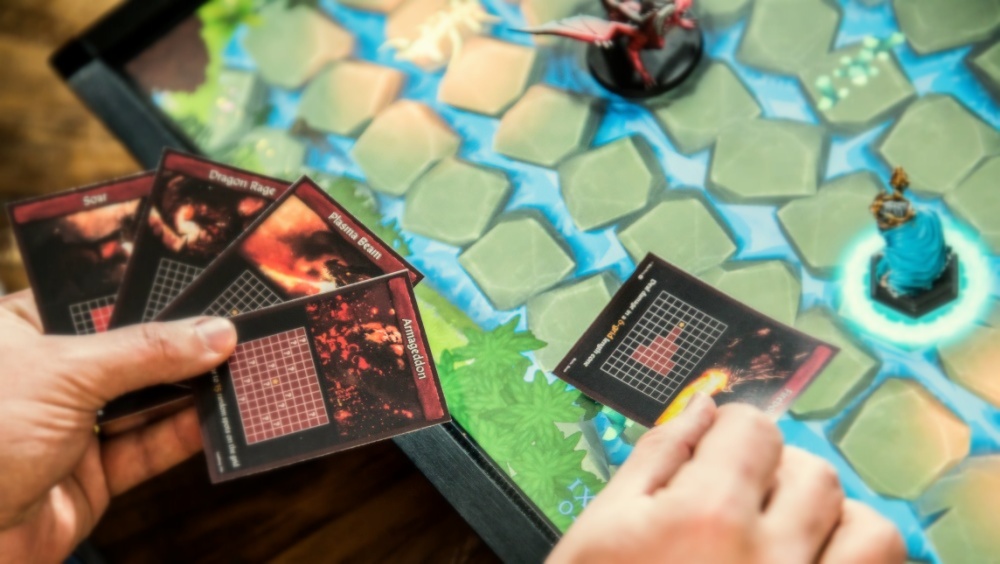 According to Joshua Starr, Biz Dev of Blok.Party:

“Using blockchain to develop the PlayTable, we made it so that any physical miniature, card, toy, 3D figure, etc. can be programmed to be recognized by the PlayTable. We store this information on a blockchain so that no matter what device you’re using to recognize your game piece, its digital identity can always be accessed. In short, this means that you can create a fingerprint in the digital world for any object in the physical world! I’ll pause for a second here so you can collect the pieces of your mind that was just blown.” 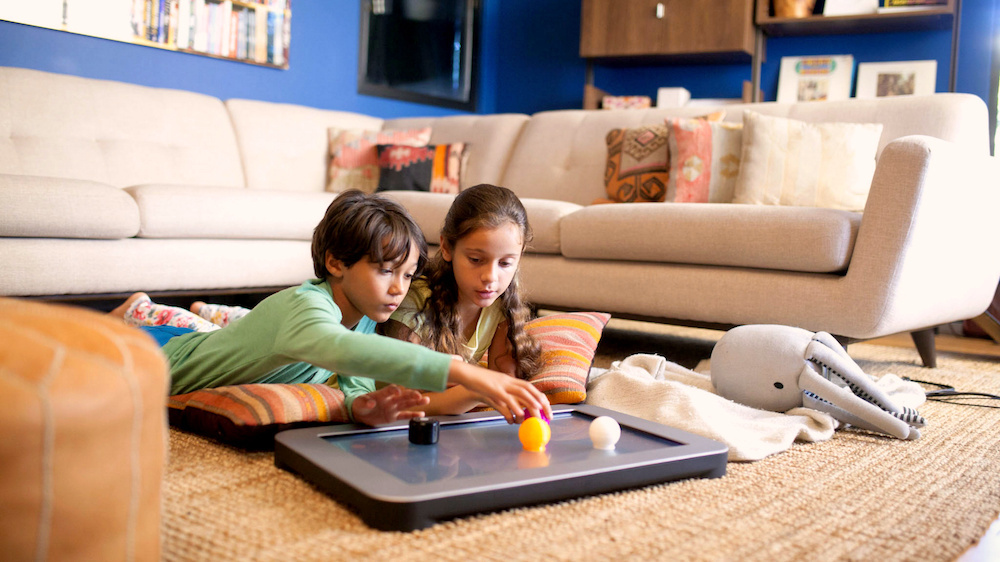 “Your toys and action figures now can have stats and abilities. They can level up as you adventure with them. You can customize their spells, race, or even transfer that identity to a new, upgraded figure. And, if you ever want to trade your character, you can securely and easily do so. You basically hit the jackpot with PlayTable.”

Jess: A while back I asked the question “PlayTable: The Future of Board Games?” and we got a varied response from people who love the idea to some that believed the technology would be a passing fad. Similar endeavors like Nintendo’s amiibos and Activision’s Skylanders figures have seen success and when combined with the flexibility of PlayTable’s power to import virtually anything, I think this console is looking more and more exciting. You can learn more about PlayTable at blok.party.

What do you think? Does PlayTable look revolutionary? Do you think we could sell paintings of cubist snakes? Let us know in the comments below!