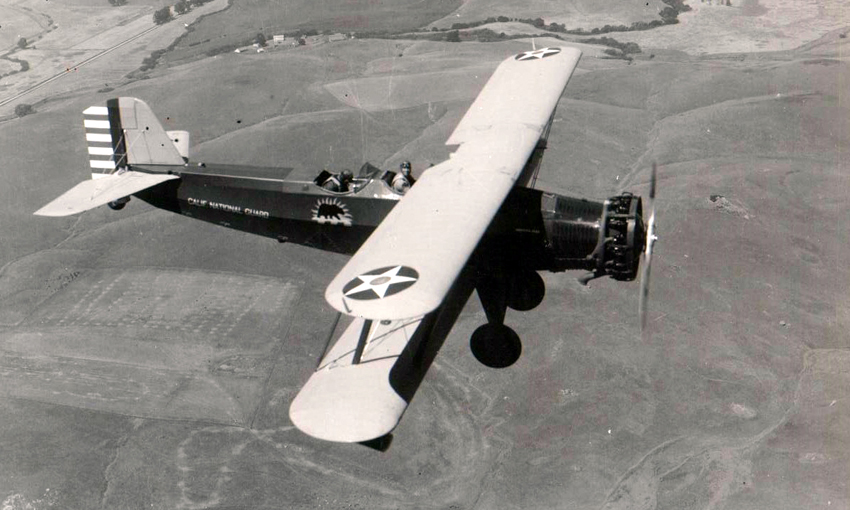 (Currently still waiting to get on a plane) This has been a heck of a week: going to the Game Developers Conference, having my flight home cancelled due to snow and spending 3 days trying to get a new one, playing games with fantastic folks like the Shut Up & Sit down team and Jonathan Ying, and generally eating everything in San Francisco.  In my downtime I compiled this list of Kickstarters that caught my eye.

1. Fire in the Library

We previewed this game recently and it was a ton of fun. You can check out our review here, but the basics are: The players are badass librarians running into a burning library to save books from the hungry flames. Here you’ve got a push-your-luck game that drives up the tension as the game progresses. Learn more on the Fire in the Library Kickstarter page here.

What do you get when you combine the talents of game designers, Seiji Kanai (Love Letter, Eight Epics) and Hisashi Hayashi (Yokohama, String Railway, Rolling Japan, Minerva)?

Together they have created Deca Slayer, a game previously only available in Japan, but now being Kickstarter so they can bring us the English version. The game has you trying to defeat monsters by bidding heroes from your hand of cards. Each monster has special requirements to defeat so it takes some crafty card drafting to get what you need to win. Check out Deca Slayer on Kickstarter here.

Birds being loud to get snacks. Yeah, sounds about right.

In this area control card game you’ll be playing songbirds of your chosen type into the forest. The value of the bird’s card is it’s volume. The cacophony of birds increases as each songbird will add to their brethren in connecting rows and columns. Whichever songbird group is the loudest, gets the berries (points).  The art is great, I like cute animal themes, and the rules seem easy to pick quickly so that you can get on with the having fun. Follow the birdies to the Songbirds Kickstarter here.

4. Dinosaur Island: Back from Extinction

Ok, let me say this: Dinosaur Island is awesome. The idea of more Dinosaur Island makes me happy. So here we have me a happy in the form of a Dinosaur Island expansion that adds Water Dinoz, new extensions, executives, a 5th player, and a new stand-alone 2 player sequel to Dinosaur Island: Duelosaur Island! If you haven’t picked up the Dinosaur Island base game, you can get a nice deluxe version through this campaign. I’m sure at some point we will officially review this game, but in the meantime I shall just gush over the fun gameplay and awesome dino-minis! Check out Dinosaur Island: Back from Extinction on Kickstarter before it’s too late!

This is a quick-play, tile-laying game about building railroads. Jason Kapalka, co-founder and chief game designer of PopCap is working on this project. I spent a irresponsible amount of time playing his games in college when avoiding homework and since there are no bubbles to pop or Zumas to connect I was kinda surprised. In Railroad Rivals you’ll be connecting cities with tiles, making deliveries, and simultaneously building up your stock portfolio. Whoever has the most valuable stocks at the end of the game wins. You can invest your interest in the Railroad Rivals Kickstarter here.

Which Kickstarters should I check out when I finally get home? Let me know in the comments below!