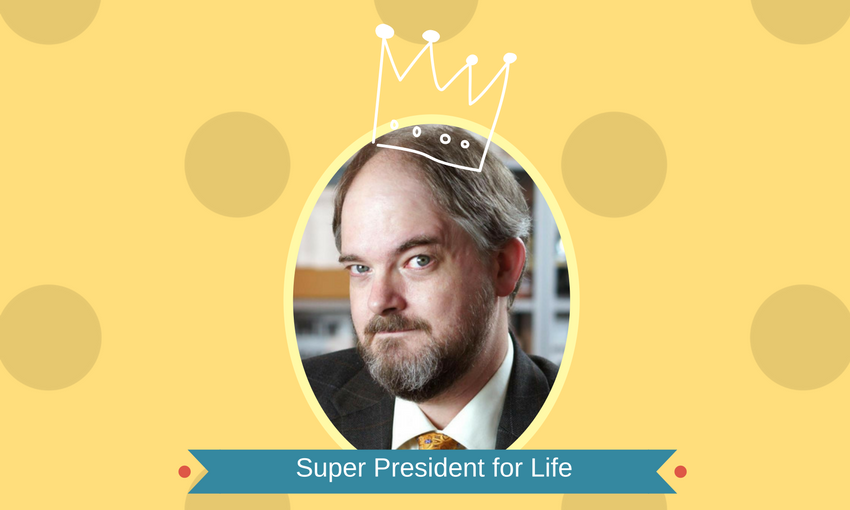 Concerned that the title “President” is being shared much too liberally, James Ernest of Cheapass Games has decided to give himself a promotion to Super President for Life. His new job responsibilities include seeing the future, winnowing the wheat from the chaff, and boiling away the sea with his heat vision.

Ernest considered several other titles for this new position, including “Lord-Emperor,” “President Plus,” and “Chief Naming Officer” before finally settling on a title which he hopes will not be tarnished through massive overuse.

The staff of Cheapass Games are pleased and proud of their new Super President. “I think it’s great,” says marketing director Cassidy Werner. “He seems happier now, and that means less hassle for the rest of us.”

Vice President Carol Monahan added “I don’t particularly care what he calls himself, as long as he thinks up a decent game every few years.” 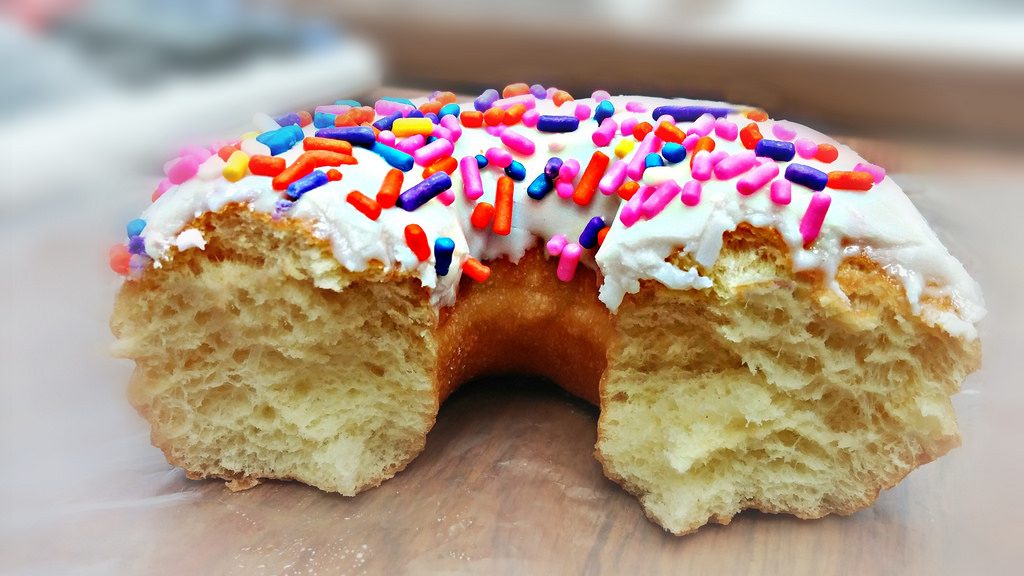 To celebrate his promotion, Ernest ate the last half-donut in the box and enjoyed five minutes of Candy Crush Saga. Then it was back to the darkness of the basement to write press releases and dream of a better world.

Cheapass Games is a small game company in Seattle Washington, specializing in quirky tabletop games. They produce deluxe games, cheap games, and free games, all of which can be found at their double-secret website cheapass.com.

Super President for Life James Ernest has been designing games for more than 20 years, with over 150 published titles including Kill Doctor Lucky, Give Me the Brain, Button Men, Lords of Vegas, Pairs, and Tak: A Beautiful Game.