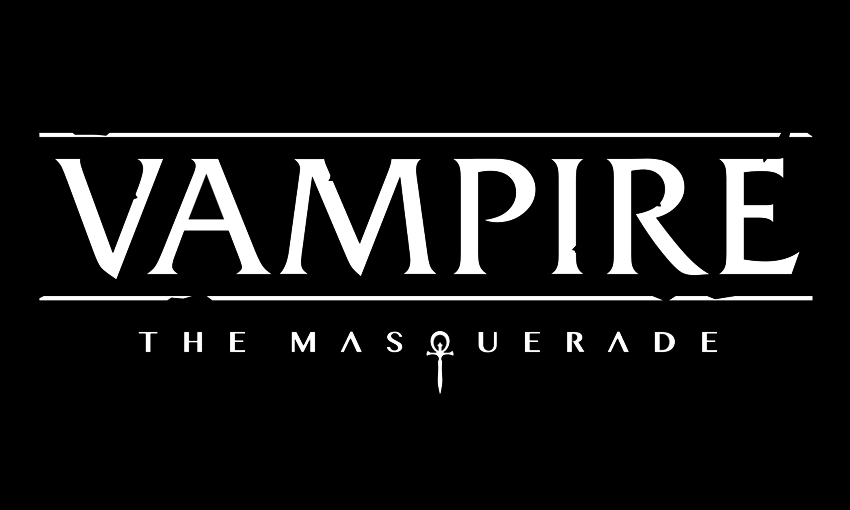 Back in college Andrew ran a vampire campaign that started with a 2 day binge. He ran hour for hour in the world and some crazy fang-fueled fun was had. I haven’t really touched Vampire: The Masquerade since that game, but I occasionally think it would be fun to dive back in and play a monster or two.

Modiphius Entertainment is helping bring back the undead roleplaying game by partnering up with White Wolf Entertainment (creators of the World of Darkness and Vampire: The Masquerade). Together they will be distributing the 5th edition worldwide in English.

Vampire: The Masquerade 5th edition will have updated and streamlined rules as well as new full-color art. The game uses the Hunger Cycle system which, according to the rules I’ve seen, is a new trait that adds dice to your dicepool and is an ever present danger that could drive you to act on your darker compulsions.

According to Modiphius, with Vampire: The Masquerade 5th edition you’ll “have rules for creating system supported character coteries, Loresheets to directly involve players with their favorite parts of the setting, and Memoriam, a new way to bring the character’s detailed backgrounds and expand on them in-session.”

The new edition also starts where the previous edition’s story left off, advancing the metaplot and giving players the chance to learn more about the Second Inquisition, Gehenna War, and the War of Ages.

“V5 is the foundation in our efforts of making Vampire: The Masquerade and the whole World of Darkness a global phenomena and one of the world biggest entertainment IPs”, says White Wolf CEO Tobias Sjögren. “We are incredibly proud of what the amazing team we had working on V5 have achieved and we are really looking forward to working with Modiphius getting this product in the hands of old as well as new Vampire fans.” 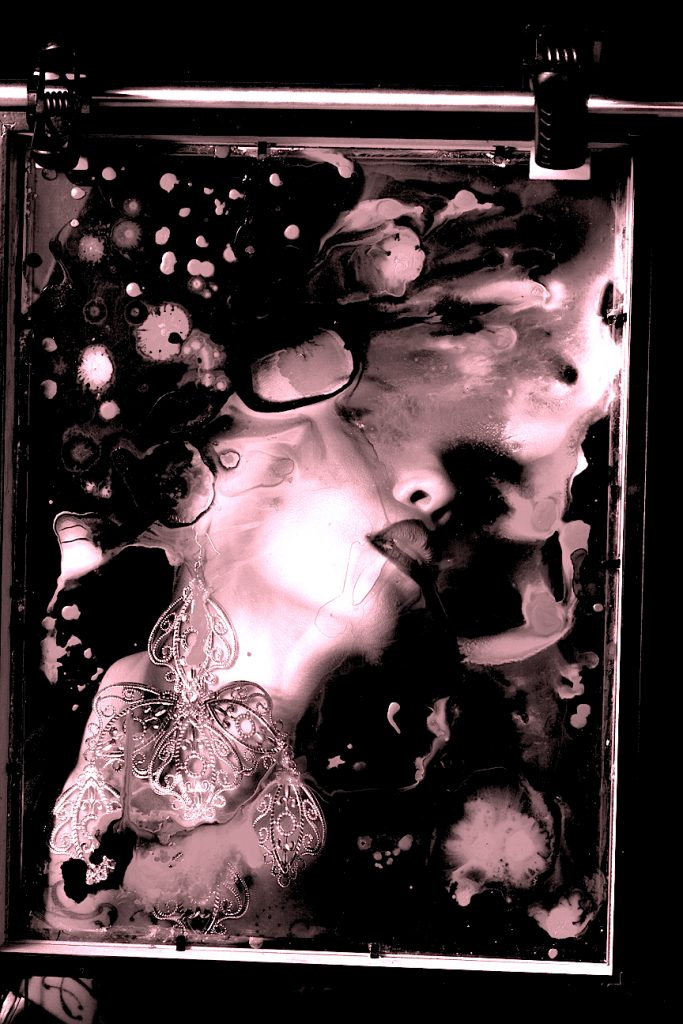 “Vampire was a turning point in roleplaying culture and we’re proud to be part of the next evolution of this incredible world”, says Modiphius CEO Chris Birch.

The Vampire: The Masquerade fifth edition RPG will begin pre-orders Saturday the 28th of April and those orders will ship in August. The core book will see release later this year in September with two more books will be releasing later in the Fall. You can visit the pre-order page for more details: https://www.modiphius.net/collections/vampire-the-masquerade