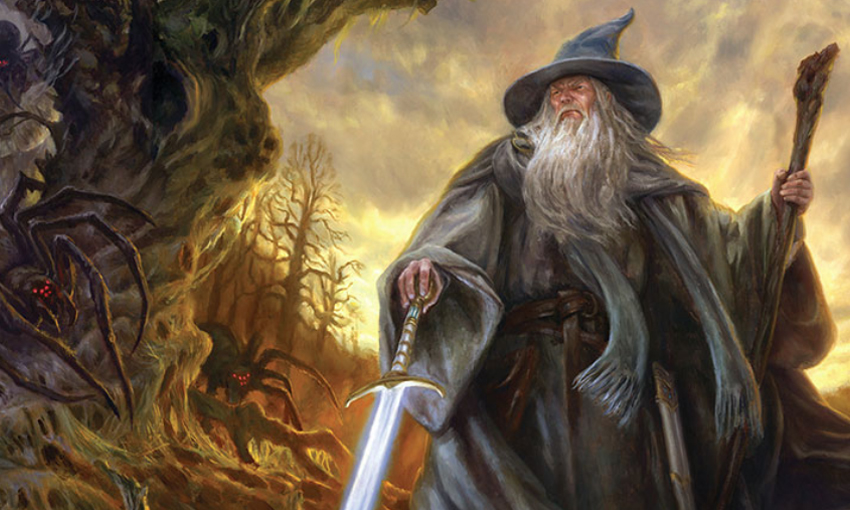 Asmodee Digital and Fantasy Flight Interactive have announced that The Lord of the Rings: Living Card Game will be available in Early Access on Steam for PC and Mac on August 28, 2018. 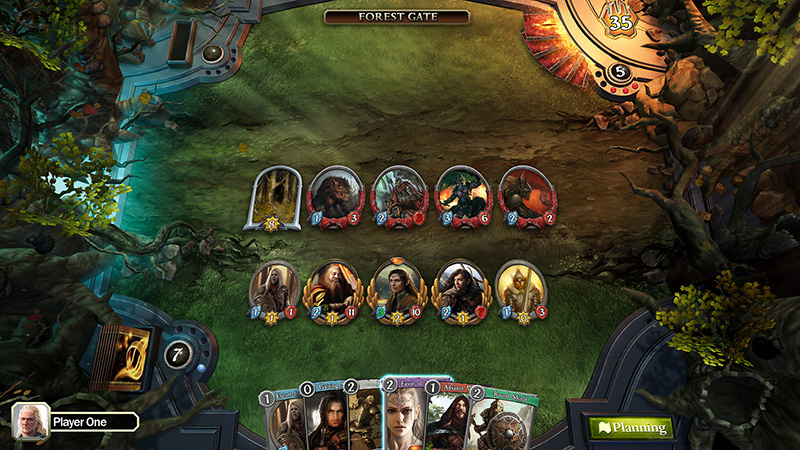 In The Lord of the Rings: Living Card Game players with guide their three heroes through campaigns across Middle-earth completing quests and fighting against Sauron’s minions. As you play you’ll earn cards that will allow you to customize your deck with new  ally, event, and equipment cards. While you will only be able to play single-player only at first, Asmodee Digital is adding cooperative play in the coming months. 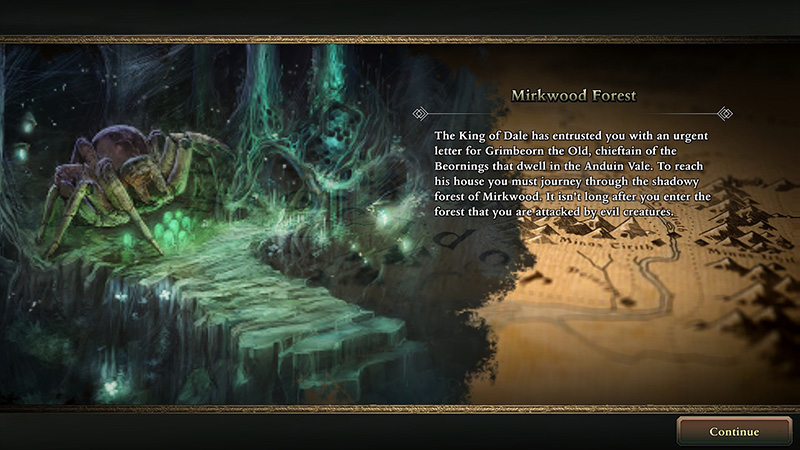 “We created a game inspired by the classic original tabletop card game and wanted to capture the unique spirit of that game while still being approachable to new players,” said Tim Gerritsen, Head of Fantasy Flight Interactive. “In going digital, we captured much of the excitement and tension of the original game while automating the bookkeeping. This allowed us to explore new avenues that are unique to the digital experience and create a whole new game set in the fantastic world of Middle-earth.” 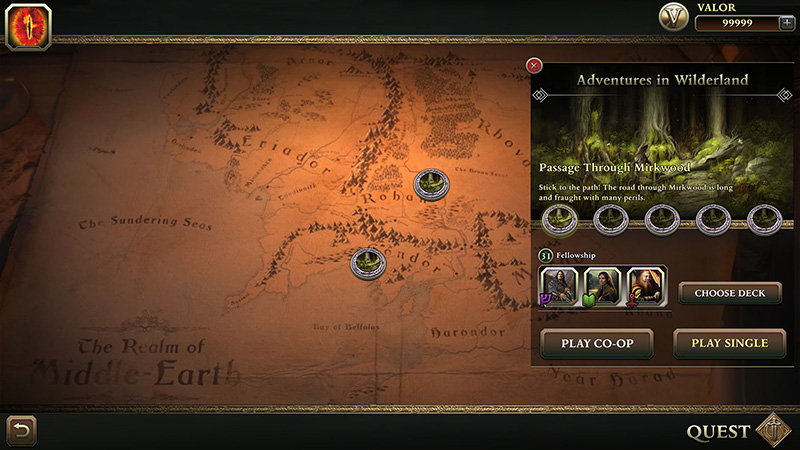 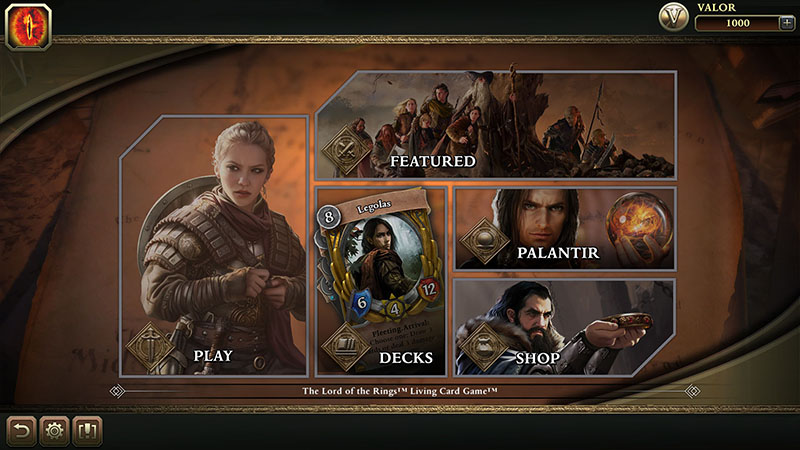 You can also pre-order the collectors edition of The Lord of the Rings: Living Card Game that comes with a unique 2-player starter edition of the Game, a brass replica of The One Ring, individual art prints of four heroes from the game, and digital codes for the Mithril Founder’s Pack Bundle, custom cosmetic items and the Original Soundtrack as mp3 files.

Check out The Lord of the Rings: Living Card Game on Steam at store.steampowered.com/app/509580/