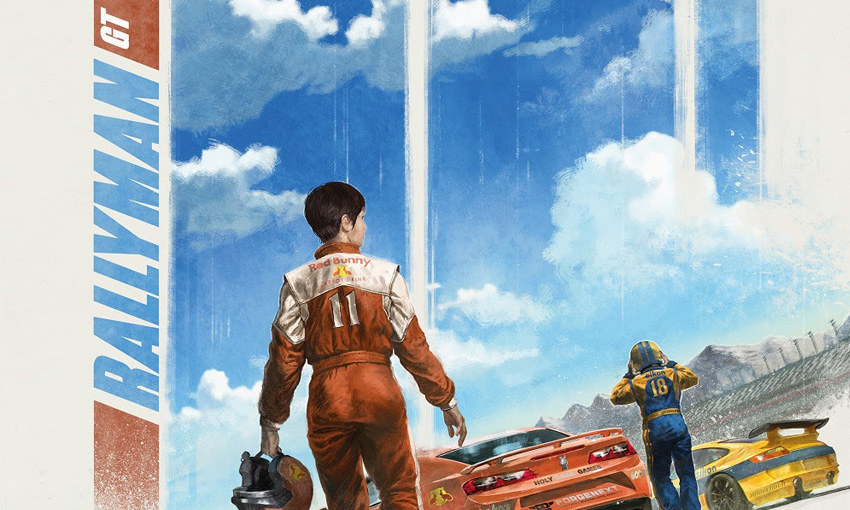 Holy Grail Games has announced they will be publishing the new version of Jean-Christophe Bouvier’s 2009 racing board game, Rallyman.

The first edition and its expansion Rallyman: Dirt were wildly popular; selling out completely and creating a community that host championships and even a World Cup competition. With the love for Rallyman burning hot to this day, Holy Grail Games, in collaboration with Forgenext, is publishing a new edition called Rallyman: GT! 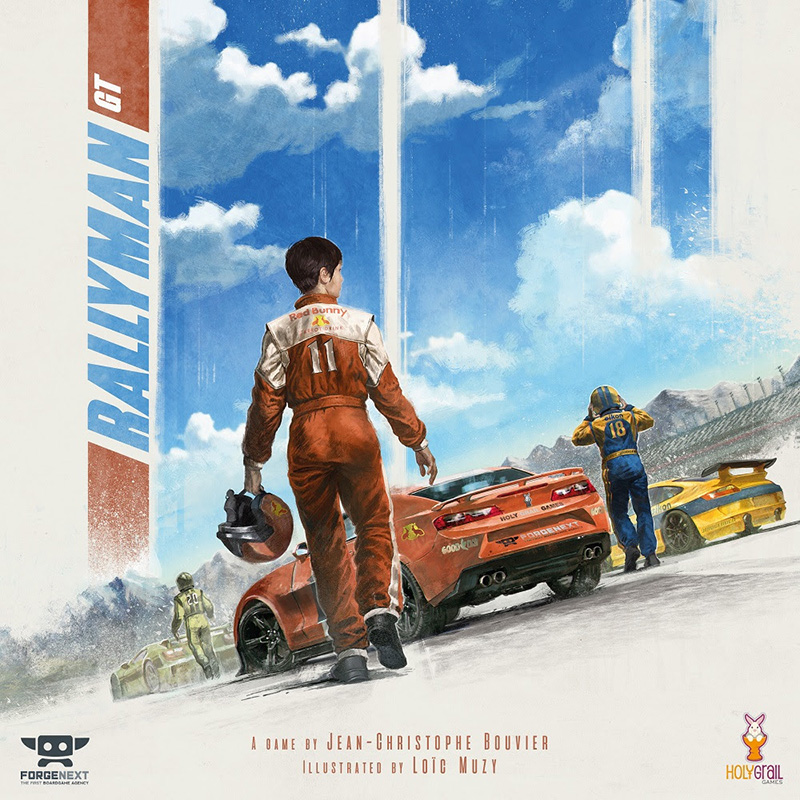 HGG founder Jamie Johnson said “Rallyman is kind of a legend in the French board gaming scene. Despite being a self-published and distributed game, its fluid and exciting mechanics allowed it to amass quite the following. It’s a real pleasure to work on such an interesting game with such a devoted community!”

Rallyman: GT is a roll & move game where placers race their cars around a customizable track. With a helping of push-your-luck mechanics, Rallyman: GT aims to be an exciting experience with plenty of replayability.

Designer, Jean-Christophe Bouvier said: “It’s a real pleasure to entrust Rallyman to Holy Grail Games, ensuring a great future for the game after 8 years of self-publishing. I’m happy to see this young and dynamic company investing so much enthusiasm into developing new elements for the game’s players! A new community platform and new rules that will delight our many veteran pilots as well as those – even more numerous – players that haven’t already gotten behind the wheel are just two of the things I’m very excited about! With this project I have the chance to continue the work that I started all the way back in 2001…and as we say in France: like a good wine, it only gets better with age! Time to burn rubber!”

Rallyman: GT will be launching on Kickstarter in November 2018 and will include the following features and improvements:

HGG will be present at both Gen Con (Indianapolis August 2nd- 5th) and Essen Spiel (Essen October 25th – 28th) with prototypes of the game. Learn more about the game at: Holygrail.games/rallyman-gt.