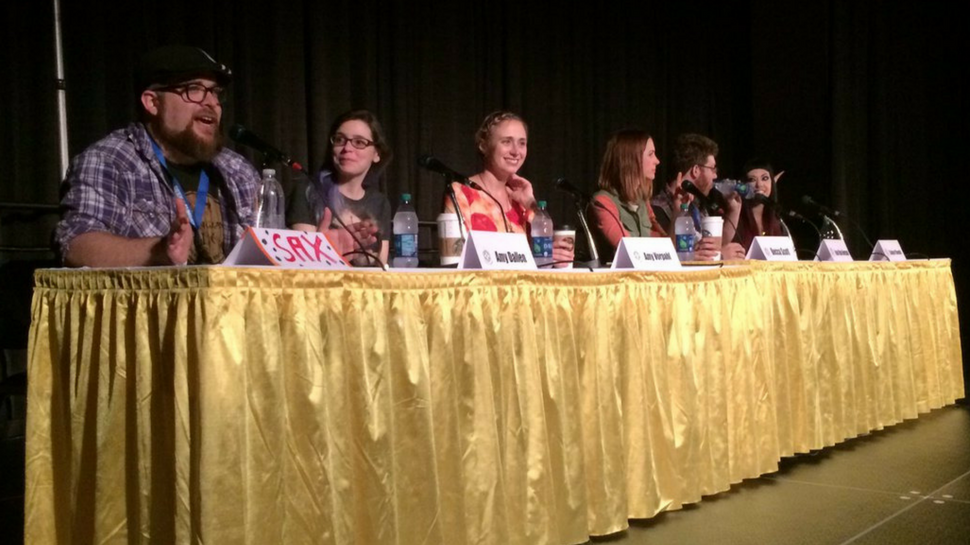 Geek & Sundry is at Gen Con this week with tons of exciting events and panels! They’ve got everything from live Critical Role shows for roleplaying fans to cast signings to panels on the tabletop industry and even a grand ball co-hosted with Greater Than Game. Check out the schedule below to learn more.

Description: Party with Ivan Van Norman and Becca Scott! In partnership with Greater Than Games, Alpha is hosting the first annual cosplay masquerade ball at Gen Con. Members will enjoy an evening of cocktails, raffles, and a special performance by musical artists, 2d6. Invites are limited to Alpha members; non-members can sign up for Alpha and future events at www.projectalpha.com.

Description: Geek & Sundry¹s Becca Scott (How to Play), Erika Ishii (Game Engine) and IGN¹s Tom Marks (PC Editor) and John Borba (Producer IGN) share their opinions and the best ways to bridge the gap between tabletop and video games and find the right way for you to play.

Description: The cast is signing at the at the Renegade booth.

Description: The cast is signing at Modiphius booth on the show floor.

Description: The cast is signing again at the at the Renegade booth.

1 PM – THE TABLETOP BUSINESS IN A DIGITAL AGE